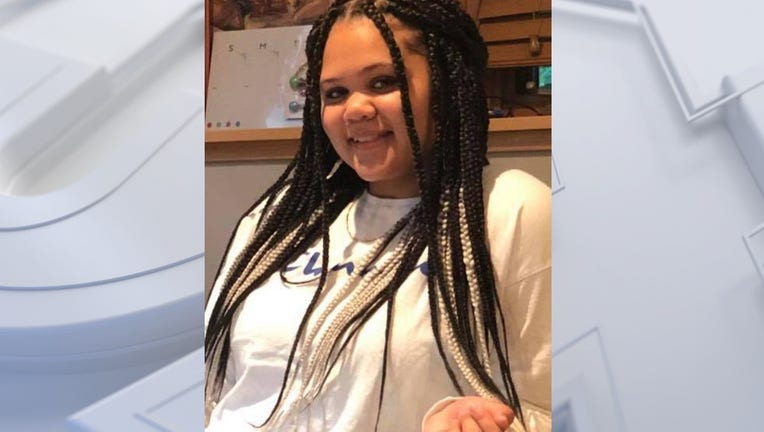 DANE COUNTY, Wis. - The Dane County Sheriff’s Office is seeking information on the whereabouts of 15-year-old Tiah Meigs. Tiah was last seen leaving Wisconsin Heights High School and getting into a vehicle with a known acquaintance on Thursday, March 11 around 3:15 p.m.

Officials say Tiah was near Camden Road in the City of Madison later in the day on March 11. Tiah’s family is concerned for her welfare and attempts to locate her have been unsuccessful.

Tiah has ties to the Black Earth area, Camden Road area of Madison and possibly in Sun Prairie.

Nine fire and EMS&nbsp;departments in Ozaukee County are answering more calls with fewer people, according to a new report from the Wisconsin Policy Forum.

To encourage everyone in the state to be prepared, Gov. Tony Evers has declared March 15-19 Flood Safety Awareness Week in Wisconsin.

British police have introduced fines of up to £1,000 as a deterrent to drivers who post on social media about speed traps, according to reports.