Email attacks, ransomware, and computer system hacks – the FBI says it is seeing an uptick in cyber crimes.

ST. FRANCIS, Wis. - Email attacks, ransomware, and computer system hacks – the FBI says it is seeing an uptick in cybercrime.

"Cyber threat is in everything we do. Whether it’s your personal finances, the companies you work for or whether our national security," said FBI Special Agent in Charge Michael Hensle. "Over the last decade and we’re seeing it more and more."

Hensle said the state and feds are working to protect businesses and people from cybercrime.

"It’s something that is a real aspect of today’s day in age. Using two factor identification, strong security password, making sure you're vigilant on a personal level sort of helps the national security of the entire country," Hensle said.

You can watch out for suspicious links and ransomware. Hensle said cyber threats are also coming from foreign countries. 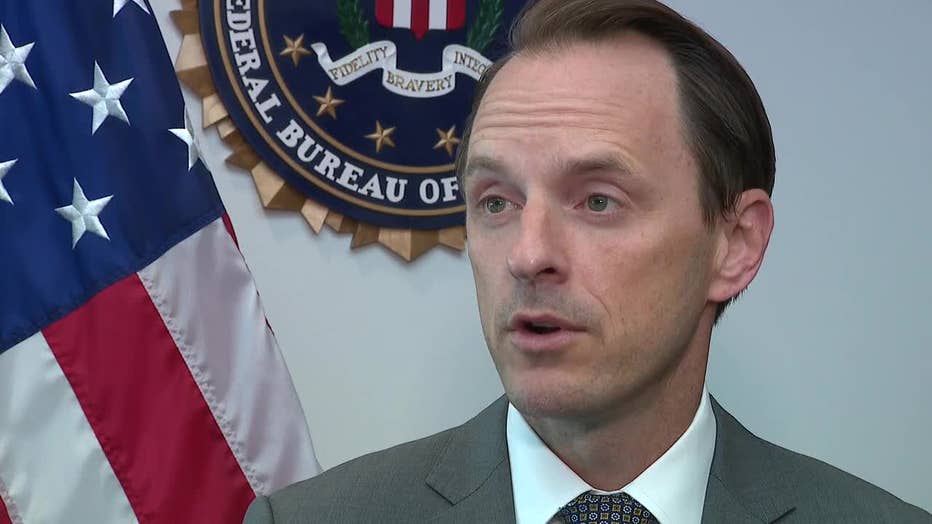 "From the Russia standpoint, looking at their focus and attempts to impact our critical infrastructure. Banking, electrical sectors, energy sectors," Hensle said. "China… looking at ransomware and denial of services from our companies as well as individuals in our state."

The Special Agent in Charge said if you believe you've been a victim of cybercrime, let the FBI know immediately. You can report it through the FBI's Internet Crime Complaint Center. 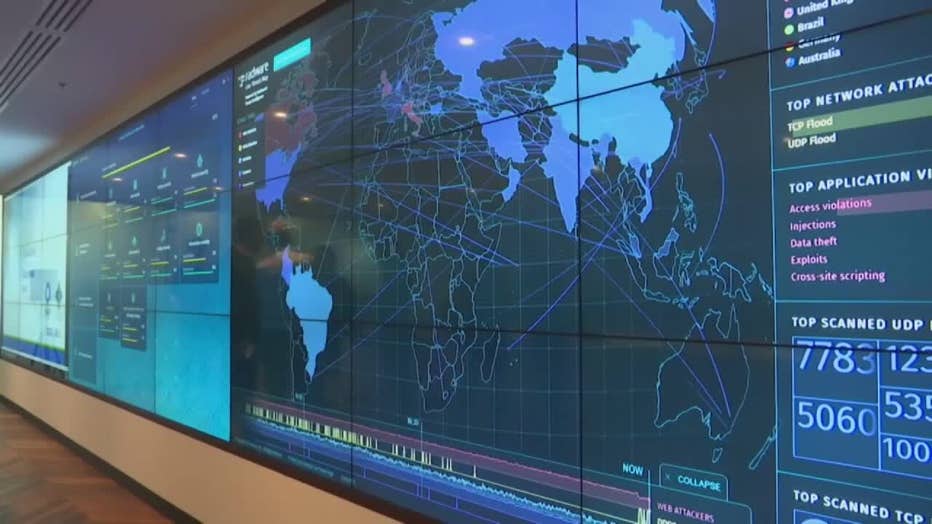 "It’s easy to think this doesn’t happen here in Wisconsin or you don’t know anyone who’s been compromised or someone whose computer who has been taken off line. It happens every day," Hensle said.