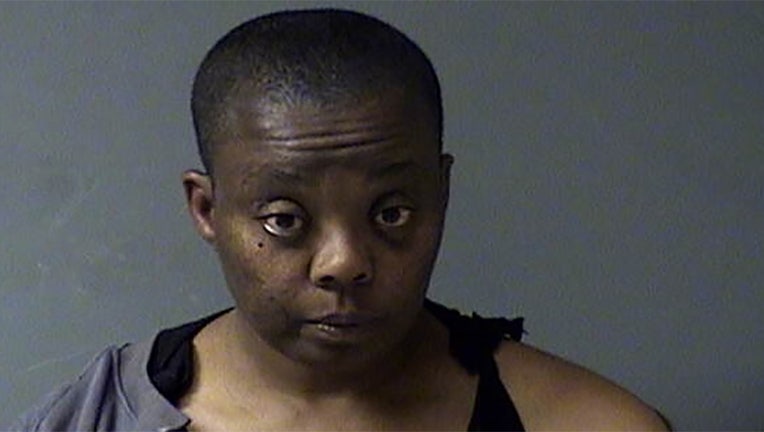 CUDAHY, Wis. - Cudahy police said on Friday, Jan. 14 that 45-year-old Charu Butler has been found safe. She was reported missing on Dec. 22.

There was concern after Butler was last seen at her group home on Underwood Avenue in Cudahy on that Wednesday afternoon. She was apparently unhappy with her living situation, officials said.

Again, she had been located and is safe.

If you have information about Butler's location, you are urged to call the Cudahy Police Department at 414-769-2260.

Menomonee Falls police are looking for help identifying and locating a suspect wanted in a retail theft on Dec. 20.

Menomonee Falls police are looking for a woman who stole a wallet at Jimmy John's on Silver Spring Drive.

Milwaukee father killed by reckless driving 'trying to get to work'

Milwaukee police say Charles Anderson was struck by a reckless driver on the city's south side early Saturday. Family says he was simply trying to get to work when he lost his life.