Iroquos Regazzi, 26, has been charged with multiple felonies including felon in possession of a firearm and recklessly endangering safety.

For the first time, we are seeing the moments that led to his arrest. 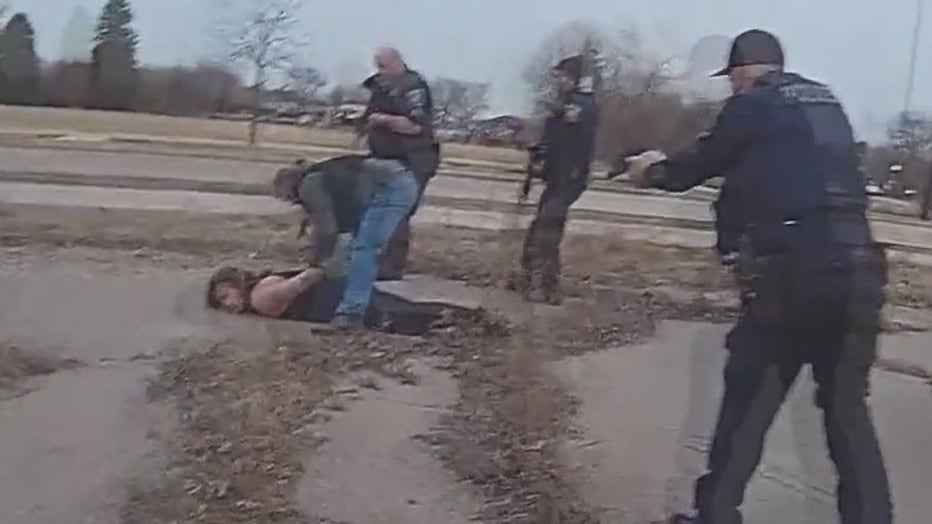 A routine traffic stop took a dangerous turn as Cudahy police tried pulling over the speeding car. The driver took off, going even faster before two shots were fired from the passenger window toward police, striking the back of the fleeing vehicle.

Less than two miles from where the chase started, the driver crashed at Packard Avenue and Lake Drive in St. Francis. The passenger took off running, while the man behind the wheel was taken into custody. From the back of the squad, the driver warned police about Regazzi.

"He has a gun," said the driver. "He swears he’s not going back to prison." 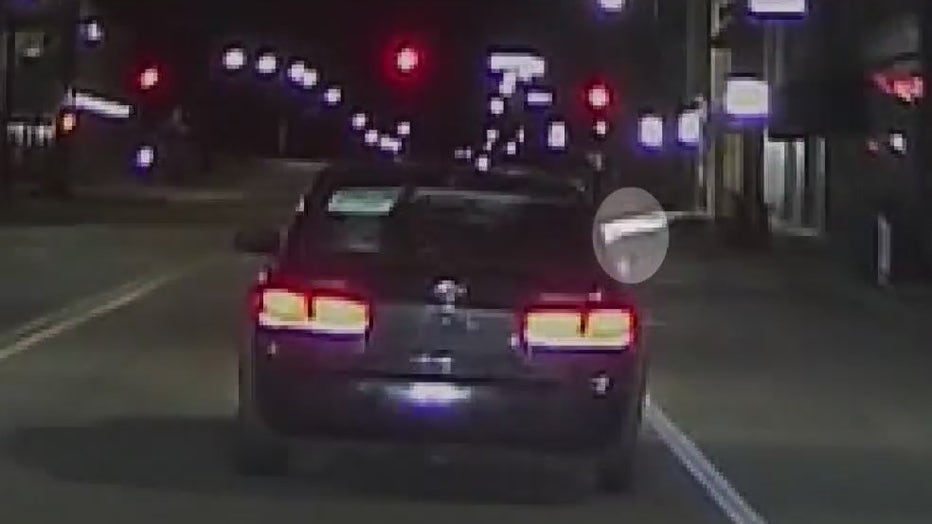 Police say the driver told officers Regazzi threatened him with a weapon, and that's why he continued speeding. 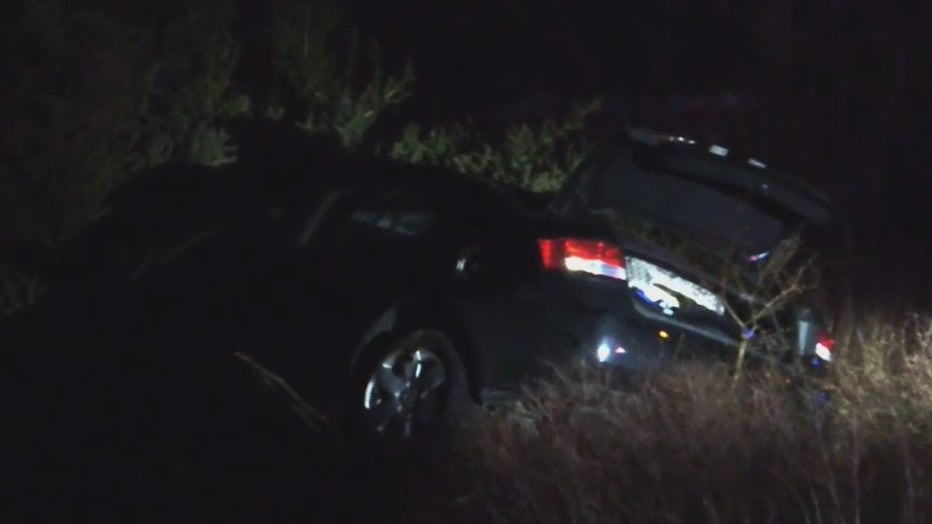 According to police, the driver warned that Regazzi had been involved with another shooting at a Milwaukee hotel one day prior.

For hours, police searched the area, eventually finding Regazzi in a wooded area near the FBI building in St. Francis.

The driver in this case has not been charged.

Two Cedarburg residents have each been charged with maintaining a drug trafficking place after a police search found evidence of heroin production.