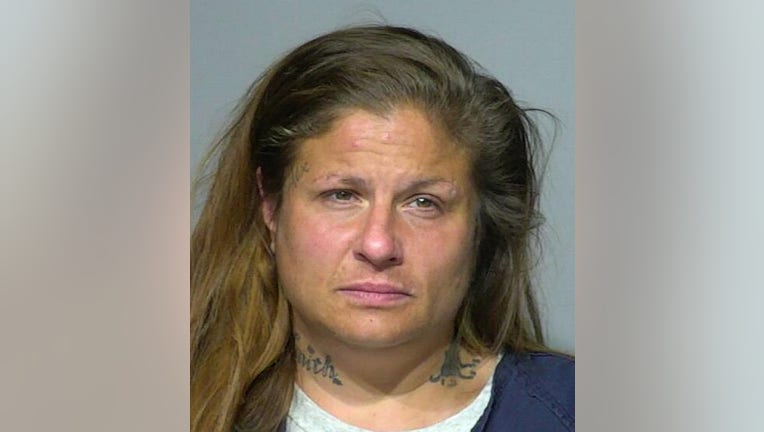 CUDAHY, Wis. - A Cudahy woman is charged with arson after she allegedly set fire to her mobile home on July 10.

The arson happened near Packard and Ramsey around 6:15 a.m. The person who called 911 said a woman carrying a duffel bag ignited something to light a trailer on fire.

A criminal complaint states police spotted the woman, since identified as Rodz, upon arrival at the scene. While arresting her, police say Rodz said she had "a lighter in her bra." In her bag, police found three lights and a "smoking apparatus."

Rodz set fire to her trailer, per the complaint, which was owned by her parents. She allegedly told police she set the trailer on fire to get rid of an alleged "pervert" and "get back at her parents" following an argument the night before. 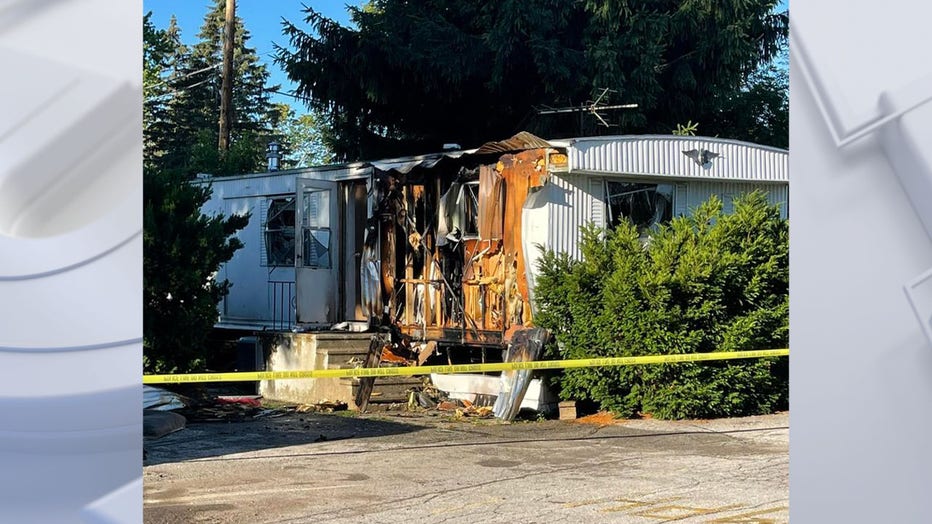 The complaint states Rodz said she poured gas on the trailer and started to light on fire using a lit piece of paper, per the complaint. She later said she filmed the fire as it grew and that she knew what she was doing was wrong.