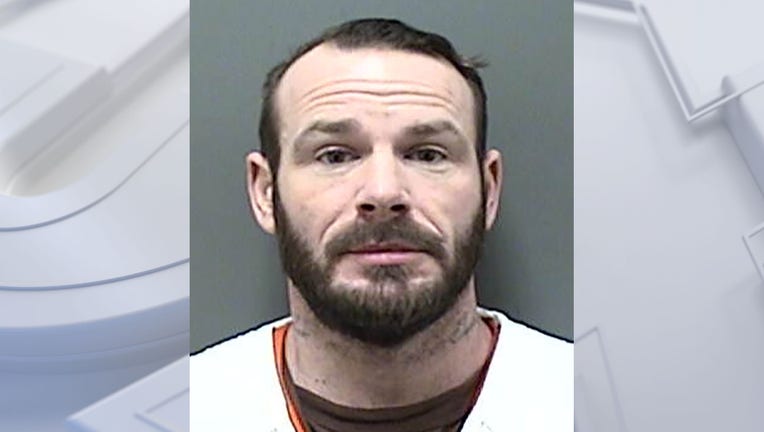 CALEDONIA, Wis. - A Cudahy man has been charged with homicide in connection to a Racine County drug-related death in 2020.

Police were called to an apartment in Caledonia on Aug. 4, 2020 for a report of an unresponsive man. After initial attempts to wake up the man, a woman called 911.

The man was determined to be dead at the scene. An autopsy report showed the cause to be acute mixed drug and alcohol intoxication.

The complaint states prior to the man's collapse, the woman noticed him showing signs of what she believed to have been heroin use.

The same day, the complaint states, Groleau had driven to Milwaukee to get heroin, which he supplied to the man. Groleau denied giving him heroin, which was found to be inconsistent and contradictory during the investigation.

A person who knew Groleau and the victim told police that the three of them had snorted heroin and that the drug was "strong."

According to court documents, Groleau was a conviction history dating from May 2011 to May 2018 for a variety of offenses in four different Wisconsin counties, including Milwaukee and Kenosha.

A preliminary hearing in the case is scheduled for Wednesday, March 17.

For some, the COVID-19 pandemic has taken a physical toll, but for many others it has created mental and emotional challenges.