Cudahy police are looking for a man wanted in connection with a domestic violence incident that happened Wednesday near 27th and Grange. A woman was injured and a toddler was rescued.

CUDAHY, Wis. - Cudahy police are looking for a suspect involved in a domestic violence incident that happened Wednesday, July 13.

Police identified the suspect as 32-year-old Horactio Merrill – described as 5 feet, 8 inches tall and 175 pounds. He is considered armed and dangerous, police said.

Merrill allegedly assaulted a woman at a home near 27th and Grange around 11:15 a.m. The victim jumped from a second story window, sustaining further injury, to get away. She was taken to the hospital with non-life-threatening injuries.

During the incident, Merrill allegedly bit the victim's face and hit her with a gun multiple times. First responders learned a toddler was also in the home.

A standoff ensued. Police said telephone negotiations were unsuccessful, and members of the South Shore Joint Tactical Unit entered the home to rescue the child. The man was not found inside, and police are looking for him. 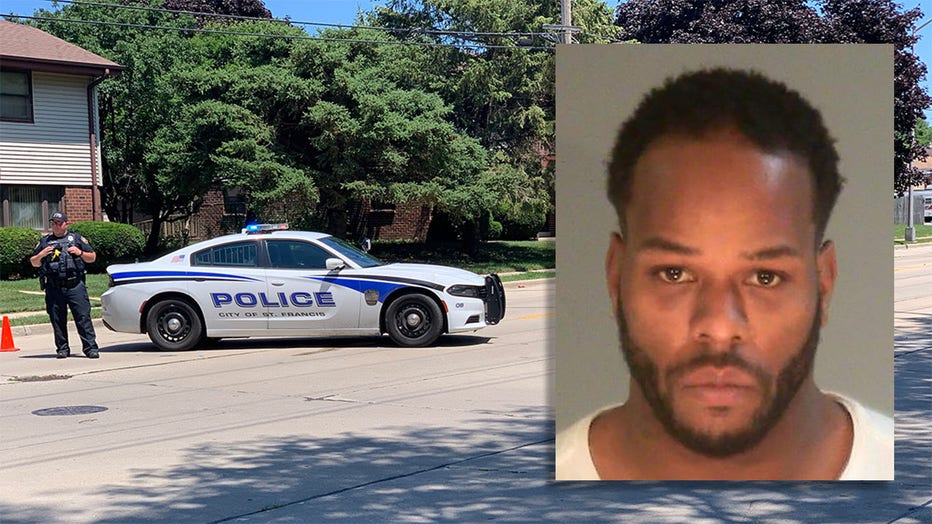 Police say Merrill is also the suspect in another alleged domestic incident that happened the night before, in which he threatened and pointed a gun at a victim.