He's accused of sending a threatening text to his son's volunteer basketball coach and wound up in handcuffs. A Cudahy father faces a handful of felonies after police and the FBI found evidence of more criminal activity.

CUDAHY, Wis. - He's accused of sending a threatening text to his son's volunteer basketball coach and wound up in handcuffs. A Cudahy father faces a handful of felonies after police and the FBI found evidence of more criminal activity. 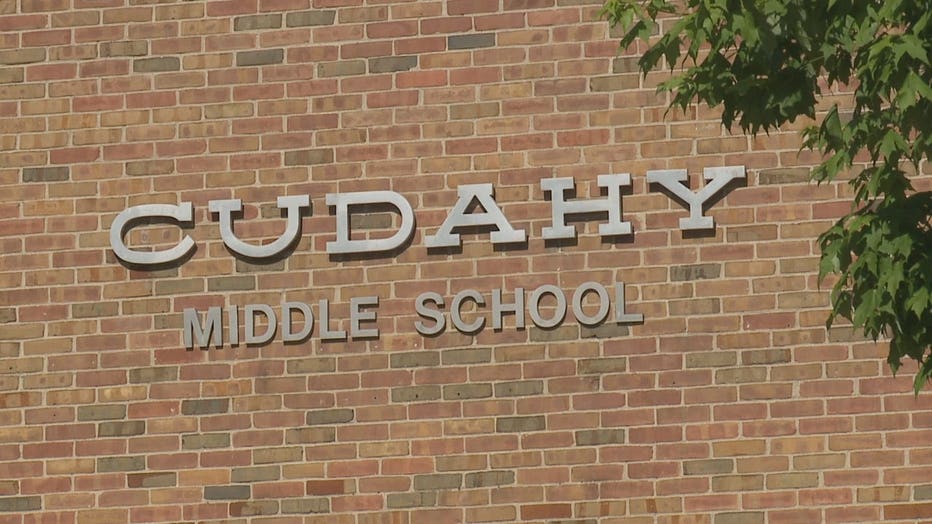 At Cudahy Middle School, the night of Dec.14 was meant for basketball practice. Instead, Cudahy police took a call from a volunteer coach, saying he told the parent of one of the players he'd need to leave the gym before practice in line with a rec department policy responding to COVID-19, but a little later, after arguing on the phone with that parent, the coach said he receives texts from a different number including a picture of two guns and a message that "(Expletive) I will shoot you to death soon."

Court documents show with help from the FBI, police quickly found Yumang, matching a serial number on one of the guns to his family. He was arrested the next day, bringing relief to the coach who wrote in a victim impact statement, "The defendant knew where I was and how long I would be there. I feared that when I left the building, he would be waiting to do exactly what he texted me." 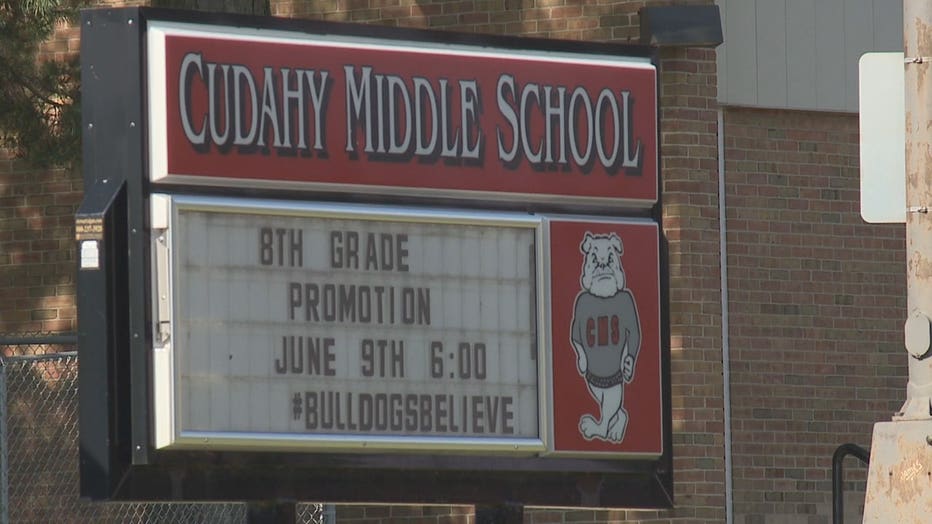 Then, serving a search warrant at Yumang's Cudahy home, police found even more cause for concern, including a handgun with four loaded magazines and drug paraphernalia, including a pipe and scale next to a small Ziploc bag containing a crystal-like substance.

Yumang was charged in separate cases with one count of disorderly conduct and two counts of a computer message threatening harm, as well as amphetamine possession with intent to distribute and use of a dangerous weapon. He's currently out of jail on a $500 signature bond.