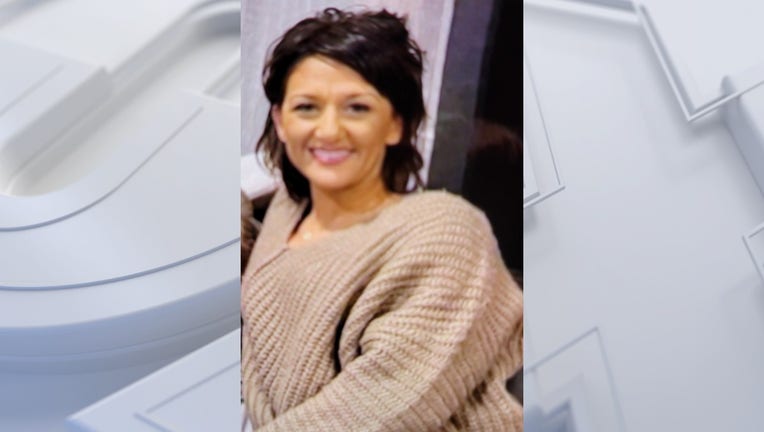 MILWAUKEE - The Milwaukee Police Department says they have safely located critical missing woman, Diana Banker. There was concern after shhe was last heard from on Thursday, March 31 at approximately 8 p.m.

Again, she was found safe.

Anyone with information is asked to call the Milwaukee Police Department Sensitive Crimes Division at 414-935-7405.

On Thursday, April 7, Wisconsin will run a statewide tornado drill starting at 1 p.m.