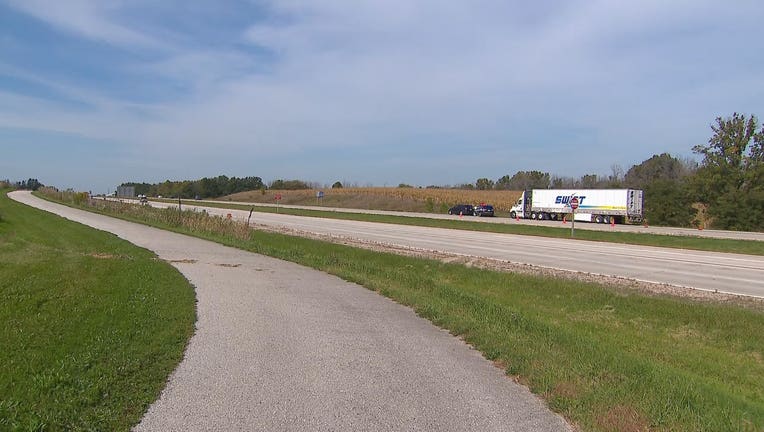 According to the Wisconsin State Patrol, an eastbound 2006 Dodge Grand Caravan struck the trailer of a northbound tractor-trailer around 7:20 a.m.

The driver of the tractor-trailer unit, a 37-year-old man from Trevor, Wisconsin, was not injured. 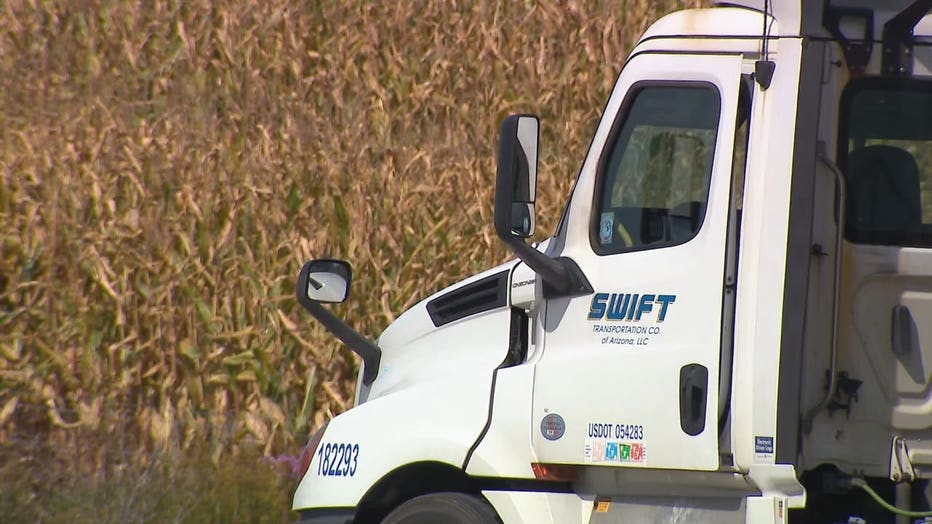 Authorities have not released any additional information on this crash.

Parenting in a pandemic: Back to school, but not back to normal

Students are back at school, but life in the classroom is not necessarily back to normal.