Shank Hall doesn't require proof of vaccination, but the owner says a shot may be the way to turn things around. In downtown Milwaukee, the Pabst Theater Group was one of the first entertainment venues to establish vaccine requirements.

MILWAUKEE - It's not just the omicron COVID variant causing concerns at some concert venues nationwide. Cases of COVID-19 are forcing some bands to cancel shows.

At Shank Hall, for the first time since the venue re-opened, shows have been canceled over back-to-back weekends. The owner says it's something they're getting used to but knows it can be turned around. 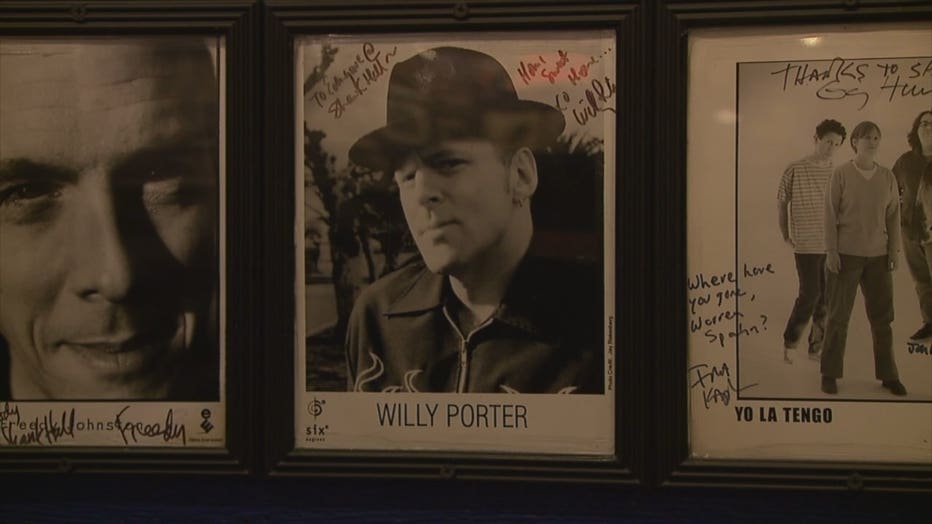 "It’s not good, but it’s going to be expected," said Peter Jest, owner. "Last week, someone’s wife got it, and now, Willly Porter has it, and he had to postpone this weekend."

Back-to-back cancelations is a first for the concert venue since it re-opened in June.

"Everybody’s used to it, but hopefully, things will slow down on it soon," said Jest. 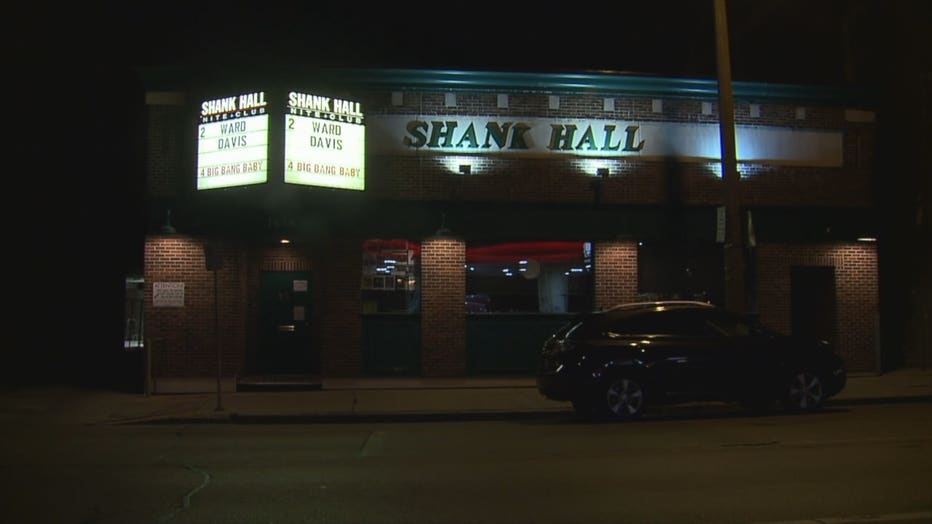 Shank Hall doesn't require proof of vaccination, but Jest says a shot may be the way to turn things around.

"The only way we could do this is if people get vaccinated," said Jest.

In downtown Milwaukee, there is a shared sentiment.

"Since Sept. 1, you’ve had to show proof vaccination or proof of a negative test within 72 hours to enter our building for any show that we put on," said Gary Witt, executive director of the Pabst Theater Group.

The Pabst Theater Group was one of the first entertainment venues to put vaccine requirements in place. Witt says it's going to take more.

"We’re going to live with COVID for a long time, and until other businesses stand up and support the health and well-being of everyone around them, it’s going to force us to live with it longer," said Witt. 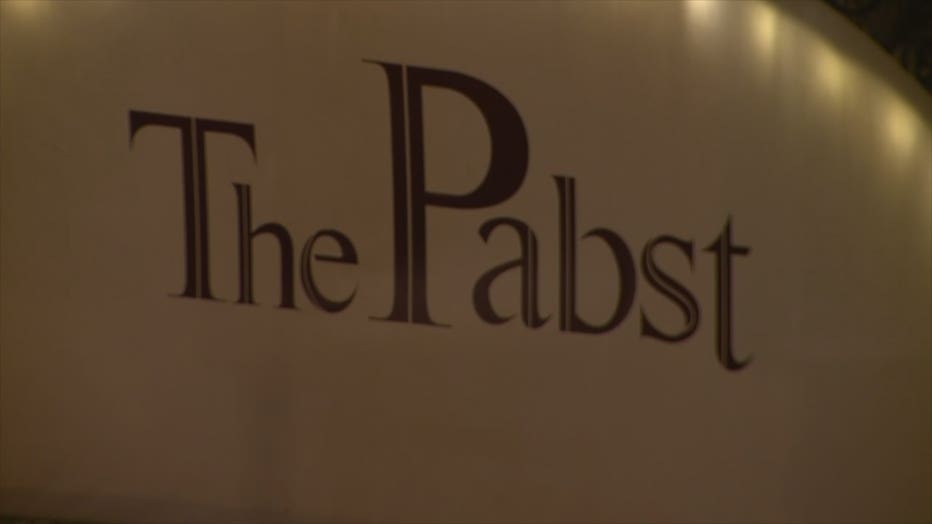 After a rollercoaster re-opening, the owners of concert venues are doing what they can to keep the curtains from being closed for live music.

Both venues have seen lower attendance since re-opening. The owners said they will just continue to do what they have been doing.

Menomonee Falls police are looking to identify two women wanted in connection with a retail theft incident at ULTA Beauty.

The Racine County Sheriff's Office says a 30-year-old man from Salem caused a two-vehicle crash – and that he was impaired at the time of the incident.