Couture crane up on Milwaukee's lakefront

There is a new structure going up along Milwaukee's lakefront – a massive crane. It will be used to build the Couture high-rise.

MILWAUKEE - There is a new structure going up along Milwaukee's lakefront – a massive crane. It will be used to build the Couture – a 44-story skyscraper that will eventually include apartments, retail, and transportation.

The process of erecting the 200-foot crane at the site of other Couture project was spotlighted on Thursday, Feb. 3.

This crane will be doing the bulk of the heavy lifting when it comes to the building's concrete structure, stairs, and roofing material. 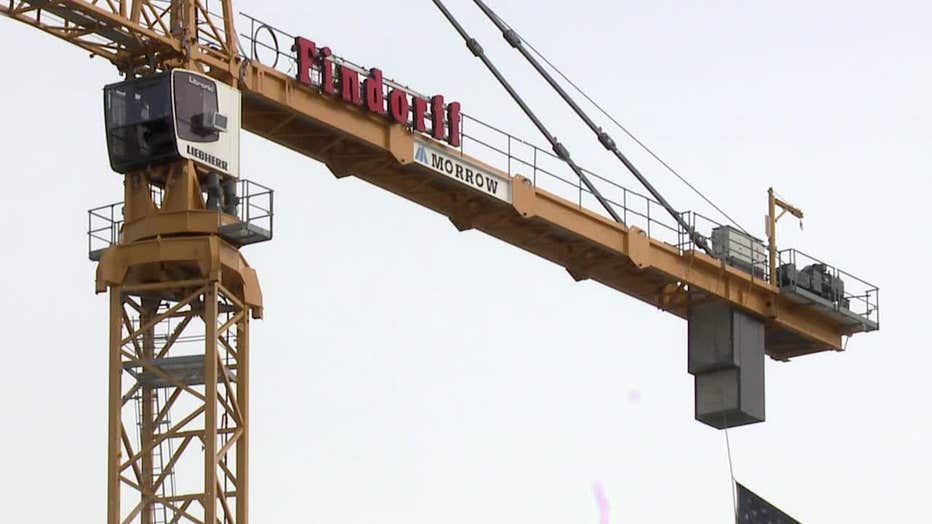 "Its initial height, it’s about 175 feet. Over the next year or so, it’s going to have four jumps. So its ultimate height will be about 600 feet – so about three times the height of where it is now," said Eric Sadler, senior project manager.

Crews say when the crane is at its highest point, it will be the tallest manmade structure in the state of Wisconsin. 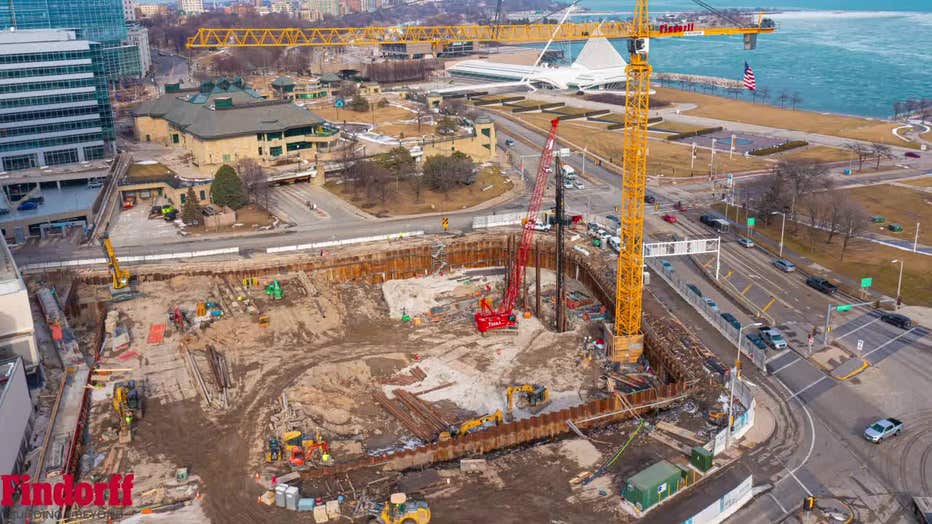 The Couture is expected to be complete in 2023.

The S. 60th Street bridge over I-894 is being replaced. The existing bridge was built in 1966. But the entire structure must be replaced now to meet safety standards.