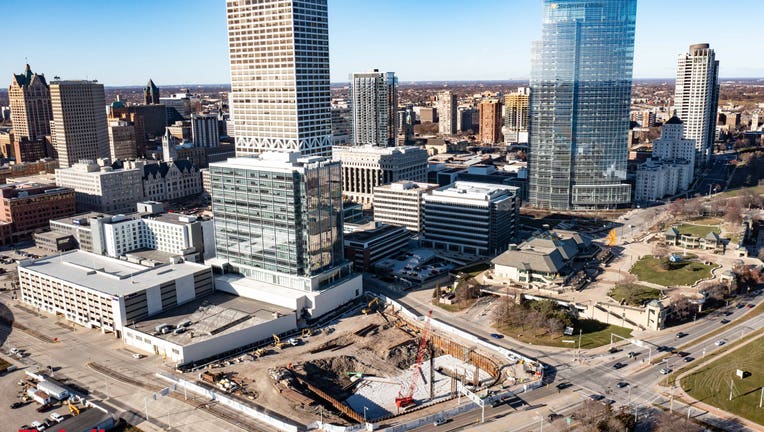 MILWAUKEE - Progress is being made on the Couture development along Milwaukee's lakefront.

"The Couture’s construction teams have made incredible progress on site, having recently reached the bottom of the hole. We are now in the process of pile driving, and will follow that process by erecting a tower crane in early 2022 before beginning vertical construction." 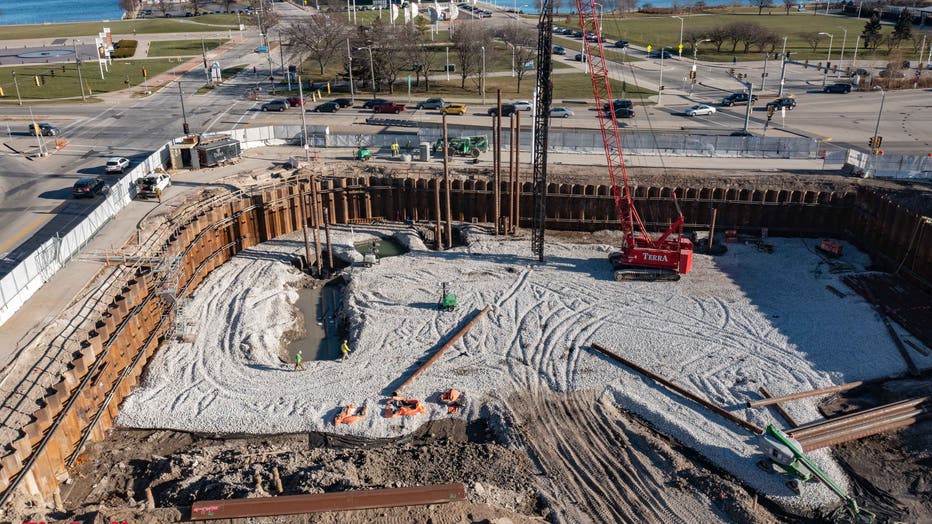 Construction on the 44-story building officially began on May 11. The project will create not just apartments, but also retail and transportation.

In April, Barrett secured a $104.7 million loan for the Couture project. He expects people to be able to start living in the 322-unit building by mid-2023. Units will range from $1,650 to $9,000 according to the Couture. It will also offer 42,000 square feet of retail space with types of transportation. 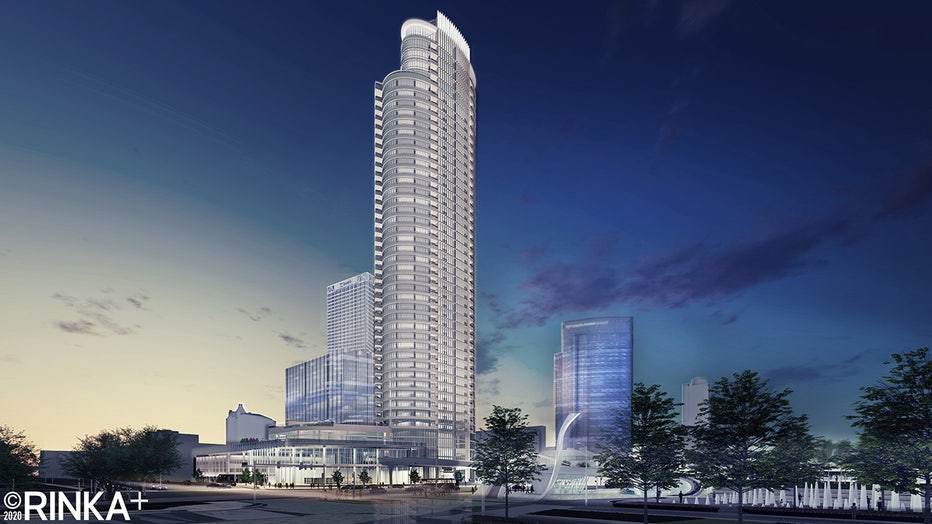 The Couture is expected to create 4,400 construction jobs and 200 permanent jobs.

A Milwaukee woman has been charged with first-degree intentional homicide after police say she hit and killed Chad Wilson, 41, with a car early Thursday morning, near 60th and Stark.

Police say a 34-year-old Milwaukee man was shot and wounded near 29th and Concordia on Monday morning, Dec. 13.