Dozens of students from Wauwatosa got the opportunity to have a pretty cool field trip to Milwaukee's latest massive construction project.

MILWAUKEE - Dozens of students from Wauwatosa got the opportunity on Monday, Dec. 20 to have a pretty cool field trip to Milwaukee's latest massive construction project.

"It’s the entire rest of my life, right? We’ve all been told that we need to go to college and figure it out right now, which is definitely stressful," said Haley Powers, Wauwatosa East High School student. "But this, this opportunity is helping me figure it out."

Powers and other students walked around the Couture construction site on Milwaukee's lakefront. 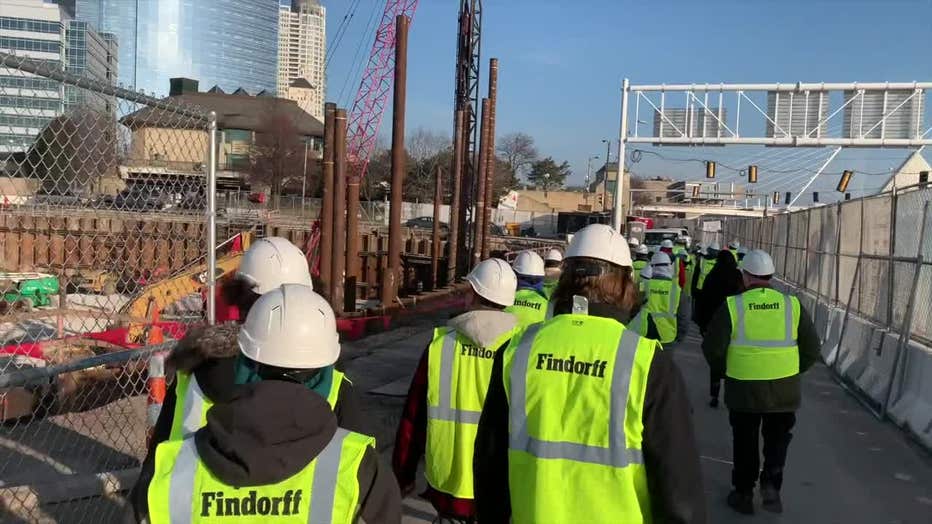 A 44-story apartment project is being built on the site – and the students stood side-by-side with its developers to see if it was something they would like to do in the future.

"It takes hundreds and thousands of people to make a project like this successful, and there are so many different kinds of roles," Sadler said. 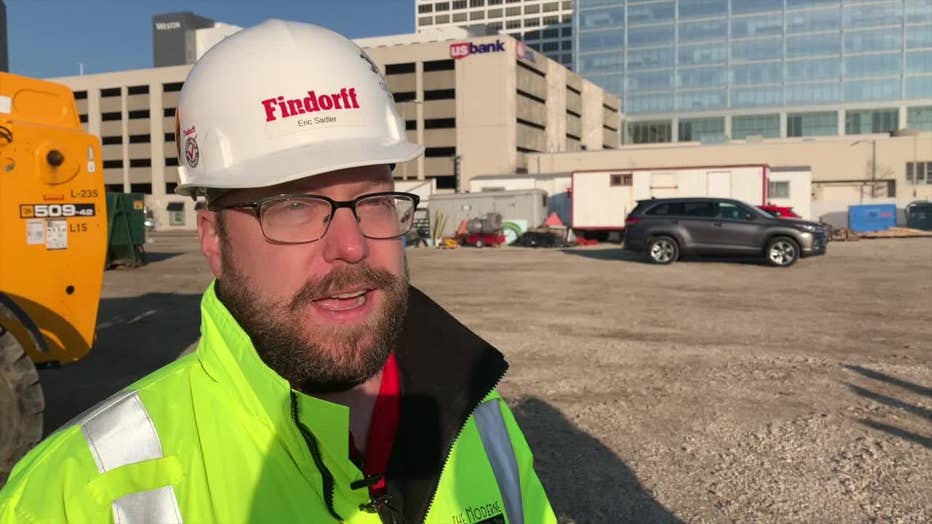 It is a diverse talent pool – all working on the same project.

"It has been really cool, we got here just a few minutes ago, and we started walking in. They started showing us around and talking about those little things," Powers said. 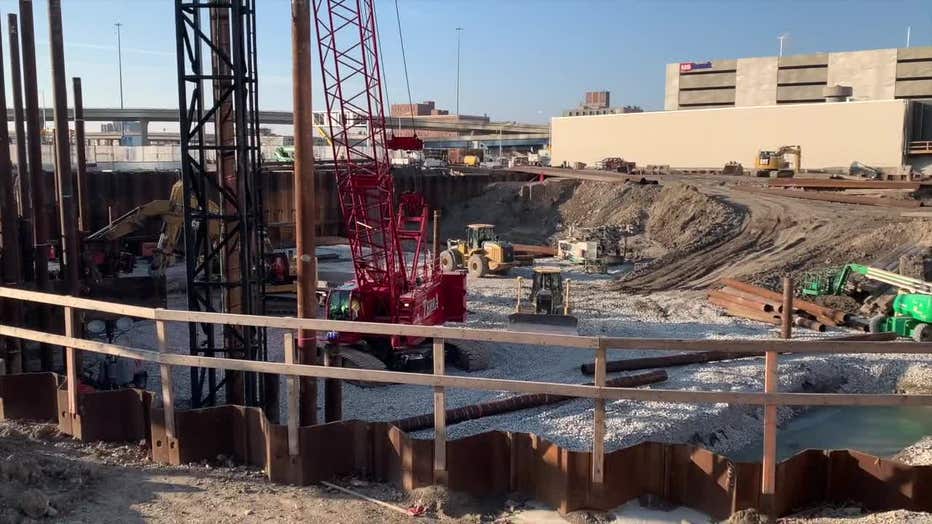 As the tour wrapped up, Powers said her future is still unclear.

"The rest of my life? I don’t know for sure, and I’ve kind of come to grips with the fact that I don’t need to figure it out right now. But the fact that I’ve found something that I’m interested in, whether it’s something like this or a different trade, I know that’s probably what I’m going to do," Powers said. 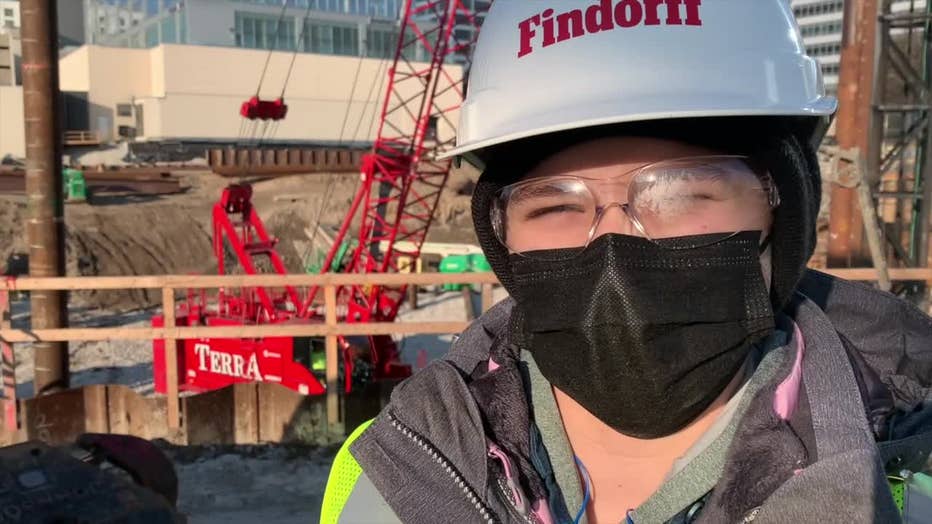 But Powers has constructed a plan for it.

SUV with dog inside stolen from Jellystone Park in Caledonia

Caledonia police are asking for the public's help to locate an SUV that was stolen from Jellystone Park on Friday, Dec. 17. Inside the vehicle was a dog.

Dec. 15 storms across north-central US classified as derecho

A line of severe thunderstorms and tornadoes that swept across the north-central U.S. last week was the result of a serial derecho — the first on record in December.

More than 20 months into the COVID-19 pandemic, the Wisconsin National Guard continues to fulfill a variety of roles for the state.