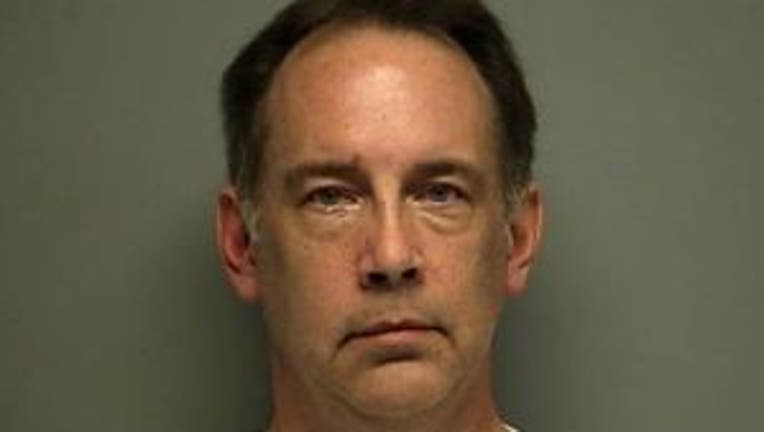 WEST ALLIS, Wis. - A former suburban Milwaukee police officer convicted of killing two women during sex and stuffing their corpses into suitcases can keep trying to withdraw his guilty plea in one of the cases, a Wisconsin appeals court ruled Wednesday. 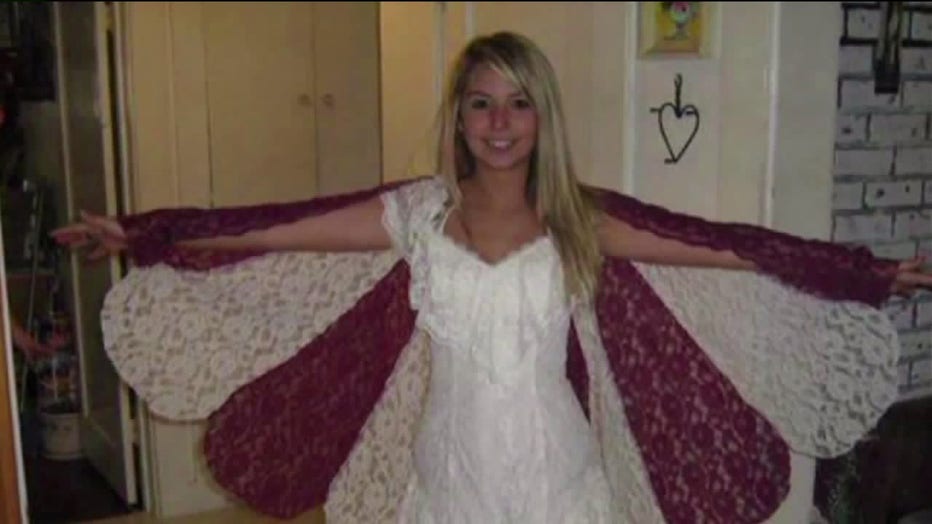 Steven Zelich, of West Allis, pleaded guilty in 2016 to reckless homicide and hiding a corpse in 19-year-old Jenny Gamez's death four years earlier. He pleaded guilty to second-degree murder in 2017 in 37-year-old Laura Simonson's death in Minnesota in 2013. 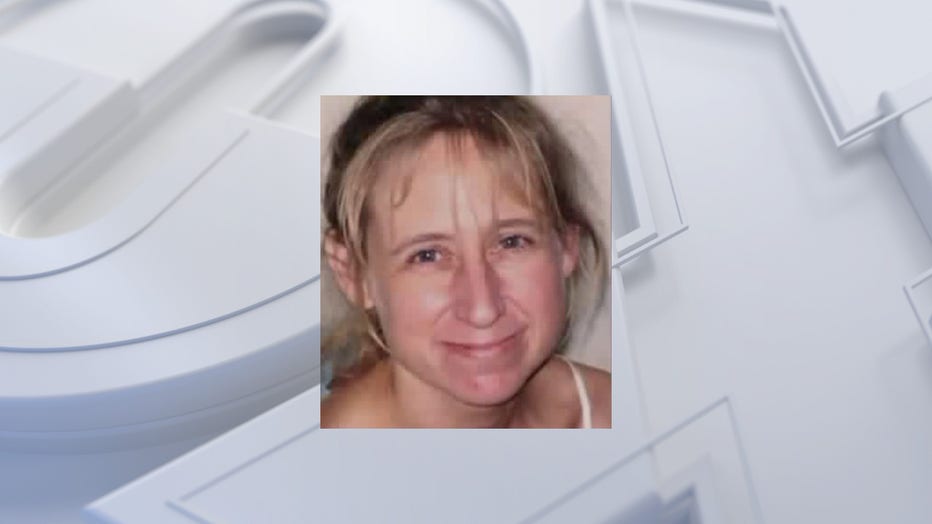 Prosecutors said Zelich met the women online, got together with them at hotels — Gamez in Kenosha, Simonson in Rochester — and choked them to death during sex. He then stuffed their bodies in suitcases and dumped them in a ditch in Kenosha County.

He was sentenced to 35 years in prison in the Wisconsin case and 25 years in the Minnesota case.

Zelich filed a post-conviction motion seeking to withdraw his guilty plea in the Wisconsin case. He argued that he pleaded guilty only after Judge Bruce Schroeder decided Wisconsin prosecutors could introduce evidence from the Minnesota case and his attorney mistakenly informed him he could challenge that ruling on appeal. 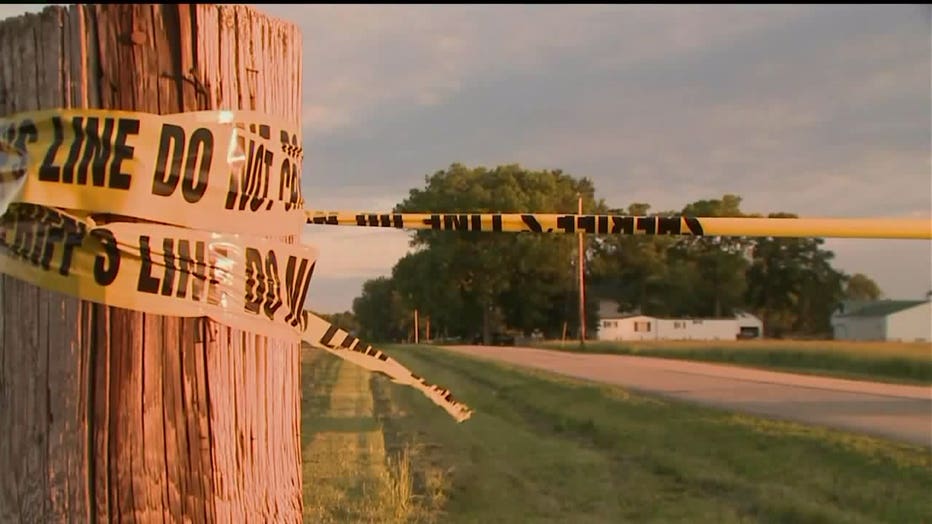 Schroeder held a hearing on the motion last year but ended the proceedings prematurely before denying the request, according to Zelich.

The 2nd District Court of Appeals ordered Schroeder to reopen the hearing and allow Zelich to withdraw his plea if he can show his attorney was ineffective.