Milwaukee to get $405M via federal COVID-19 relief bill

Local cities will be getting pieces of the relief bill's $1.9 trillion pie, something Milwaukee's mayor says will go toward multiple projects.

Local cities are expecting a cut of the pie. The City of Milwaukee is set to receive $405 million from the bill.

Mayor Tom Barrett said the funding will, in part, help cover the revenue the city lost this past year, but there will be millions left over for other projects.

"Yes, it’s a lot of money. It’s a significant amount of money, but the fact of the matter is for 17 years I’ve been in this job and I’ve been fighting cuts from Madison," Barrett said. "Now for the first time, the federal government has got our back." 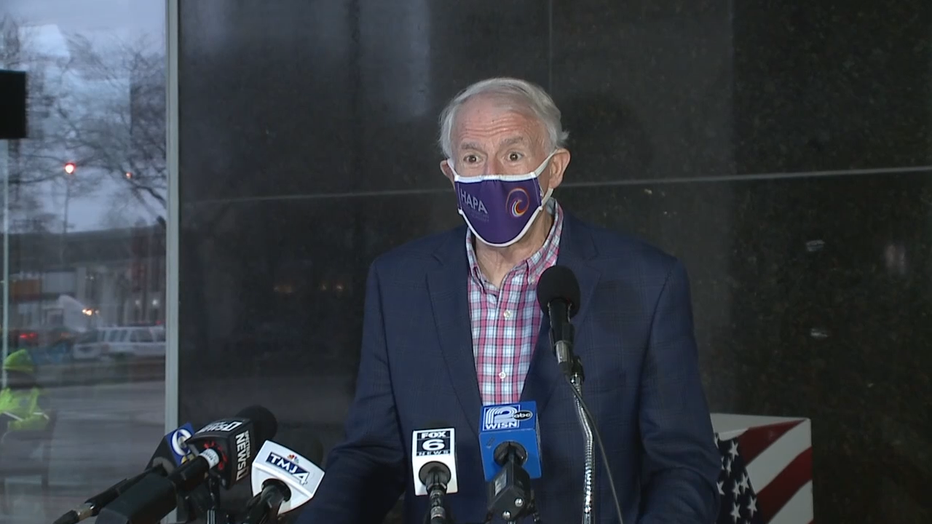 The millions of dollars are just a fraction of the $1.9 trillion. Republicans have criticized the bill for being too broad, arguing some of the money is not needed.

"We have a trillion dollars in money that has previously been allocated but has not yet even been spent," said Rep. Bryan Steil (R-Janesville). "What we should be doing is making sure that we’re taking the funds that are being put forward, tieing it to re-opening schools, getting workers back to work, and making sure we’re rolling out the vaccine as quickly as we can to those who want it." 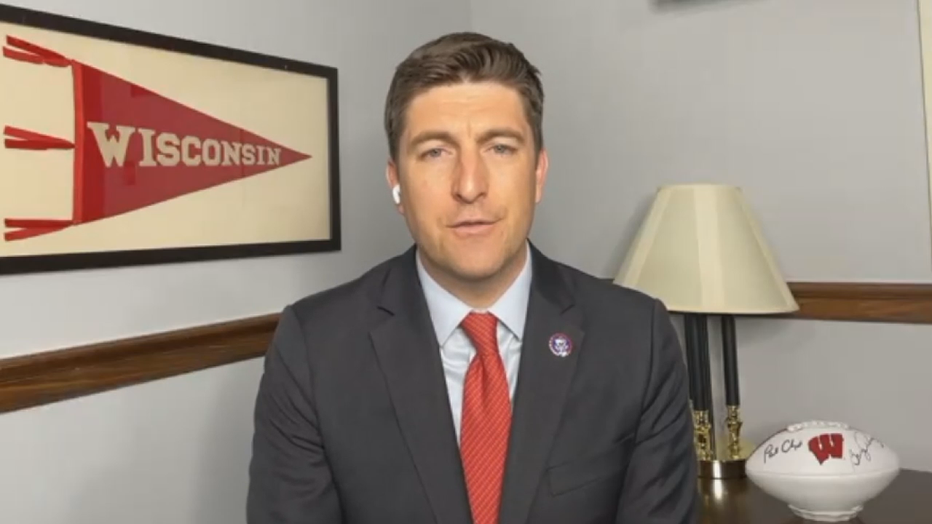 Barrett, a Democrat, said Milwaukee will spend its portion to address disparities highlighted by the pandemic. Housing is at the top of the list.

"You have to look at this country and what has happened over the last year and, who has been most negatively impacted? It is people at the lower end of the economic scale who have been asked to make the most sacrifices," said Barrett. "They are the ones that are still hurting."

Steil worries it will be the next generation that pays.

"This is a bill that really, I think, is going to be to the detriment of our country in the years to come, and our kids and our grandkids are going to be paying for this in the years ahead," Steil said.

The relief bill also includes money for schools. Barrett said Milwaukee Public Schools should be on track to reopen in April as scheduled.

Milwaukee Mayor Tom Barrett and Congresswoman Gwen Moore share their reaction to the passage of the COVID-19 relief bill.