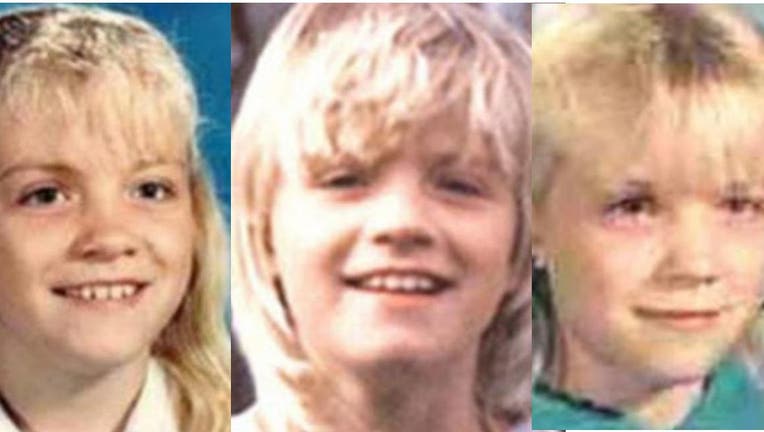 More than 32 years later, the 9-year-old girl with blond hair and blue eyes is still missing.

California authorities announced Monday that they have charged convicted killer David Misch with Michaela's kidnapping and slaying, a cold case that stunned the San Francisco Bay Area. Police said they only recently were able to match a partial palm print at the scene to Misch. 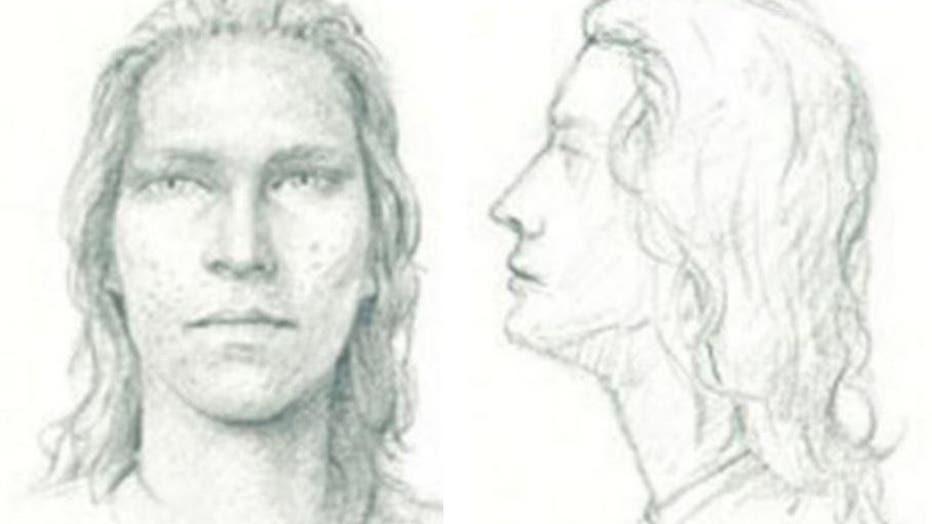 But Michaela's body has never been found. She would have been 42 next month.

"In the last year, I had to come to a place accepting that Michaela was probably no longer alive," her mother, Sharon Murch, wrote in a statement. "But somehow, that acceptance was far more wrapped up in the idea of Michaela sitting on a fluffy pink cloud walking streets of gold, dancing on grassy hills, soaring among the stars. What I did not envision was my daughter as a dead child.

"It was only when I heard this news that this vision of reality appeared, and I honestly have not figured out what to do with it," Murch said.

On Nov. 19, 1988, Michaela and her best friend rode their scooters to a market in Hayward to buy a snack days before Thanksgiving. It was their first trip there without teenage neighbors.

They left their scooters outside, and officials allege that Misch moved a scooter to isolate one of the girls. When Michaela went to retrieve it, he forced her into his car and drove away. The palm print that led to Misch's charges was found on the scooter. It was too small to be scanned through a computer database and had to be analyzed manually.

Misch, now 59, has been charged with murder and kidnapping and is scheduled to be arraigned Tuesday. It was not immediately clear if he had an attorney who could speak on his behalf.

Misch was already in a prison for the 1989 murder of a woman in the Hayward area. He is also a suspect in a 1986 case where two women were killed in Fremont, another city in the Bay Area.

Fremont police reached out to Hayward detectives about Misch, thinking there might be a link between their cases even though some of the circumstances were different. Authorities would not say what led police to believe the cases were connected.

Hayward detectives are treating Michaela's disappearance as a murder even though her body was never found.

Rows of filing cabinets, each drawer marked with a photograph of the young girl, have filled the police station for more than 32 years.

The charges have brought little solace to Michaela’s mother.

"I feel as though I am still looking for Michaela, but now I don’t know where," she wrote. "I honestly feel lost in the dark."