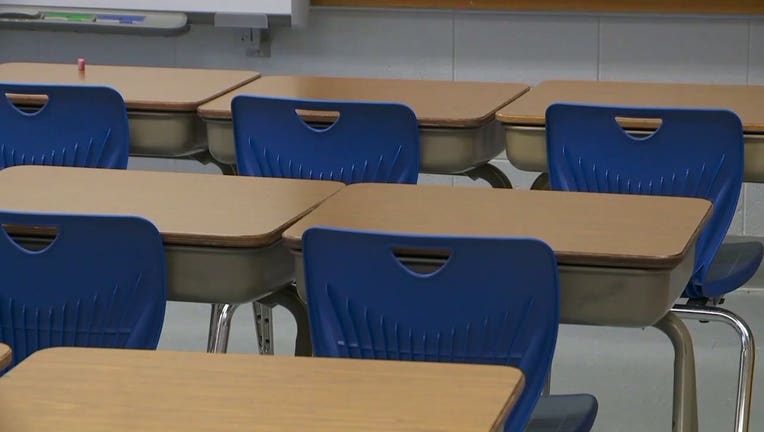 SHREVEPORT, La. - Louisiana fathers are taking matters into their own hands after repeated violence broke out in one school, where 23 students were arrested over just a three-day period.

"We're dads. We decided the best people who can take care of our kids are who? Are us," father Michael LaFitte told CBS News.

LaFitte launched a group called Dads on Duty, sparking 40 fathers to sign up and take shifts at Southwood High School in Shreveport to maintain a peaceful environment.

Violence ticked up at the school last month when repeated brawls resulted in 23 arrests over three days. Fourteen students were arrested on Sept. 16 alone, after two fights broke out, and the school’s resource officer had to call for backup from police. 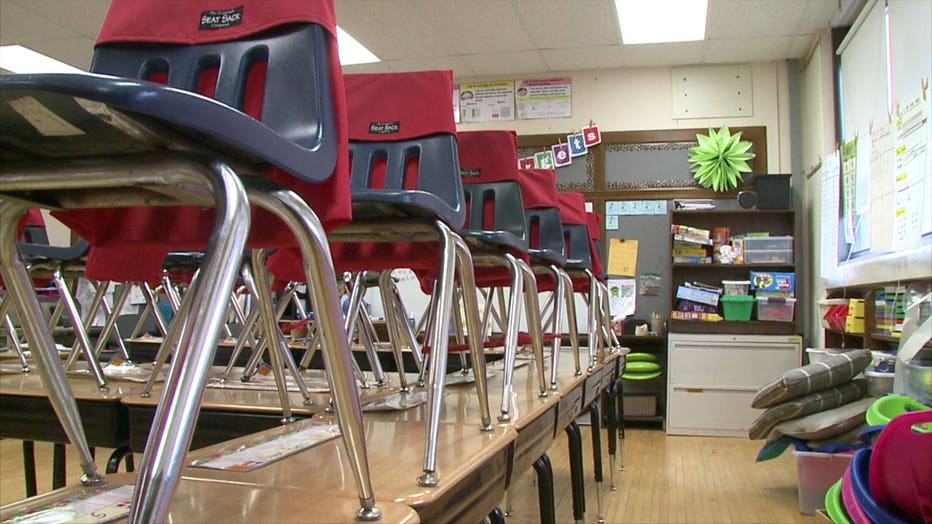 "We had a fight at 9:30," Caddo Sheriff Steve Prator said at the time. "I believe that there were seven kids that were. I call them kids, that sounds innocent. Seven of these thugs were expelled or sent home."

The outlet noted that there have been no instances of violence since Dads on Duty launched in September, and some students said their presence has helped the environment at the school.

"I immediately felt a form of safety," one of the students said. "We stopped fighting; people started going to class."

You ever heard of 'a look?'" one student asked while describing a "power" the student said all fathers have.

The students said that along with the dads bringing more safety to school, they also crack dad jokes during their shifts.

"They just make funny jokes like, 'Oh, hey, your shoe is untied,' but it's really not untied," one student told CBS.

"The school has just been happy — and you can feel it," another student said.

The fathers said they will keep with the program indefinitely and would like to start chapters throughout Louisiana and even the country.

"Because not everybody has a father figure at home – or a male, period, in their life. So just to be here makes a big difference," the dads told CBS.

The effort to replace four Mequon-Thiensville School District board members is getting intense as the Nov. 2 recall election nears.