If you ever get the chance to hear one of Reverend Robert Bell’s sermons at Life Church Milwaukee Campus at 5511 West Burleigh, it’s clear the spirit is moving him.

MILWAUKEE - If you ever get the chance to hear one of Reverend Robert Bell’s sermons at Life Church Milwaukee Campus at 5511 West Burleigh, it’s clear the spirit is moving him.

When reverend Robert Bell stands in front of his congregation on Milwaukee's northwest side, he's got a message for members of the congregation, but the preacher also has a backstory that's far from pristine. A good student in elementary school, the 45-year-old ended up joining a gang when he was about 14.

"They all knew I was this innocent kid," said Bell. "I didn’t even fit in, and they knew it. One night, I went out with them. They was goin’ out to do a robbery, and I went with them."

Bell got away with it, or so he thought.

"(The police) came the next morning and knocked on the door," said Bell. "I thought it was my friend from school. Opened up the door and police everywhere. I ended up going to Ethan Allen School, which is, well, it was a juvenile detention center."

It was hardly a place for reform. 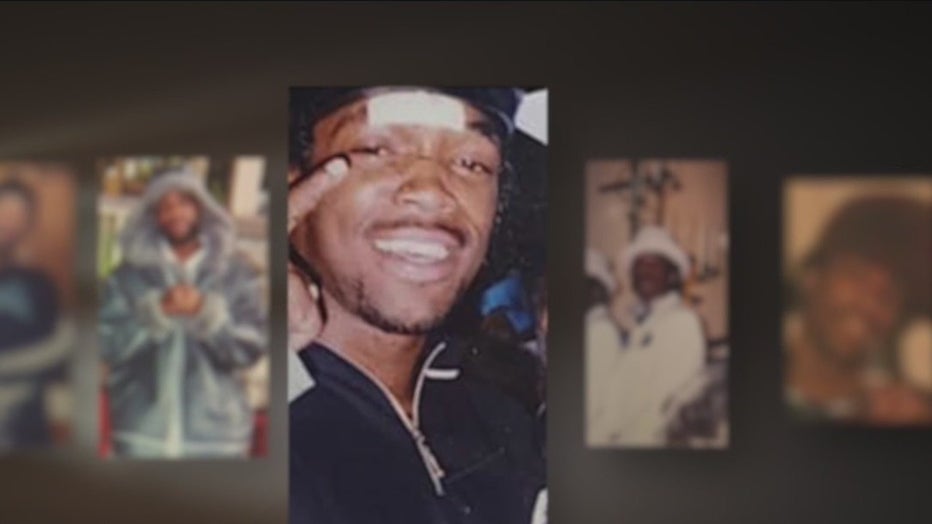 "It was wild up in there," said Bell. "I became somebody else."

When he got out, it was much of the same.

There was nobody to notice, nobody to help – not even his mom and stepdad who, at the time, had problems of their own.

"A lot of physical abuse went on with my parents, a lot of alcoholism," said Bell. "I never met my biological father, and that hurted me a lot." 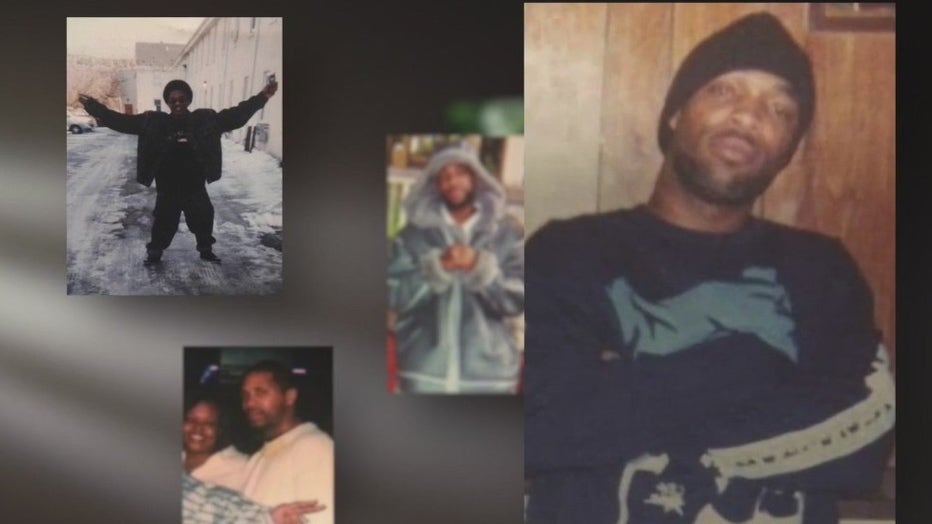 That hurt led to more anger, more aggression, more run-ins with the law and more time behind bars.

Bell said he "can’t even count how many times he went to prison. You might be wondering, how did this innocent kid end up with all that? Bell showed us where his story started in the north side neighborhood where he grew up. There were always parties in the house, and he lived right by a liquor store.

"They stopped sellin’ liquor ‘cuz we drunk a lot," said Bell, half kidding. "We used to go to sleep with guns, man, ’cuz we was always into with somebody. Somebody was always hatin'. We always slept with guns in the house."

Standing in the area that was once his house (it’s since been torn down), FOX6's Mary Stoker Smith asked Bell if it is symbolic, in a sense. 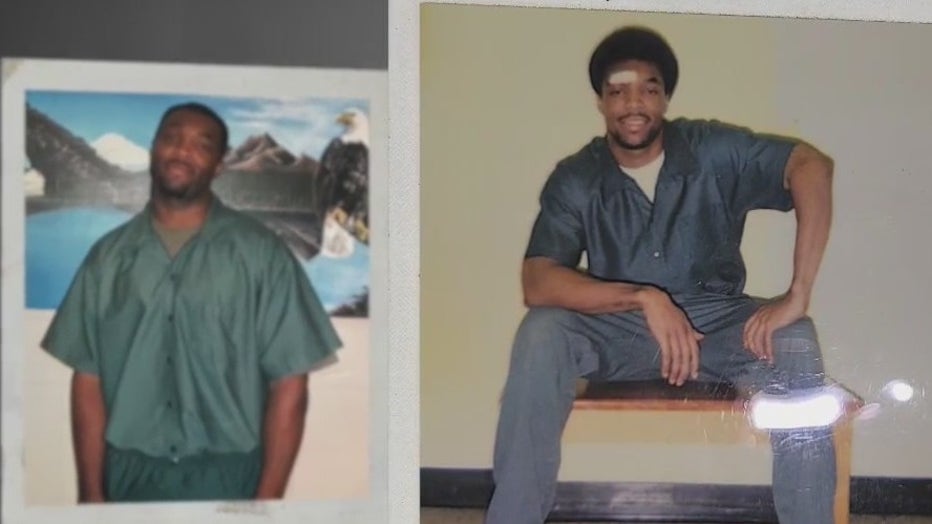 Through the chaos and constant police presence in the area, there was a glimmer, a sign he could flip the script.

"I felt this burning sensation in my heart. I was like this," Bell said, with both hands in the air. "There was a gospel channel on. It was like, this man preaching and stuff. I put the cigarette down and the beer down, and I went like this. I put my hands in the air, and I was like, I said, ‘Father, I hear you speaking to me.' I said, ‘But I don’t see no way out. I never saw a way out. I needed your help.’"

That simple channel surfing led him to Milwaukee’s District School of Ministry. Five years later, he became an ordained minister with a passionate purpose.

"The young men in this city decide to put God first, and we give them something to do," said Bell. 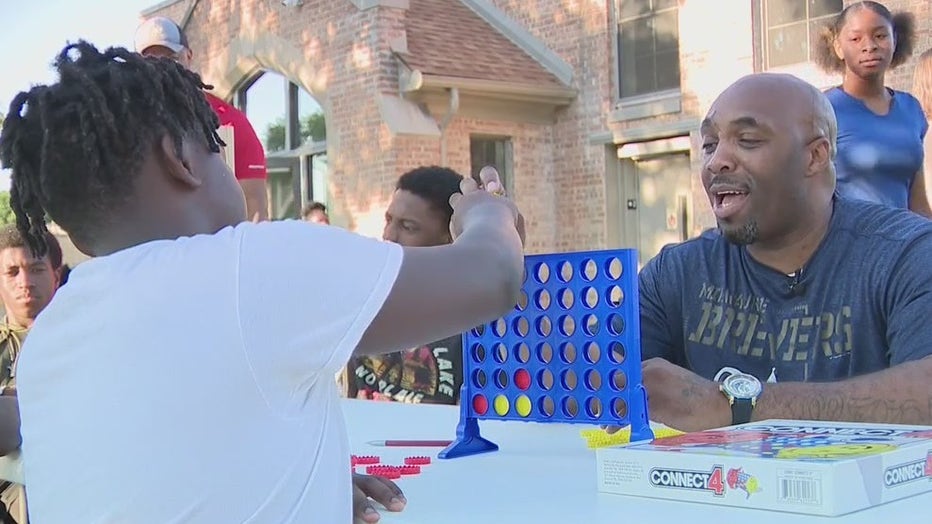 "The purpose is, we’re trying to help other kids, healing and broken," said Bell.

It’s an opportunity to keep kids off the streets, helping them feel positive and empowered to fulfill their dreams.

Faith keeps Bell grounded. Hope for kids, particularly those who may find themselves struggling like he once did, moves him forward.

"I never want to go back to that person," said Bell. "If I do go back, it’s just to help somebody. I don’t wanna go back to that hood mentality no more. I believe that when we decide to put God first, things change."

And Robert Bell is living proof.