DENVER - A couple convicted of criminal charges in the "balloon boy" hoax that fascinated the country more than a decade ago were pardoned Wednesday by the governor of Colorado. 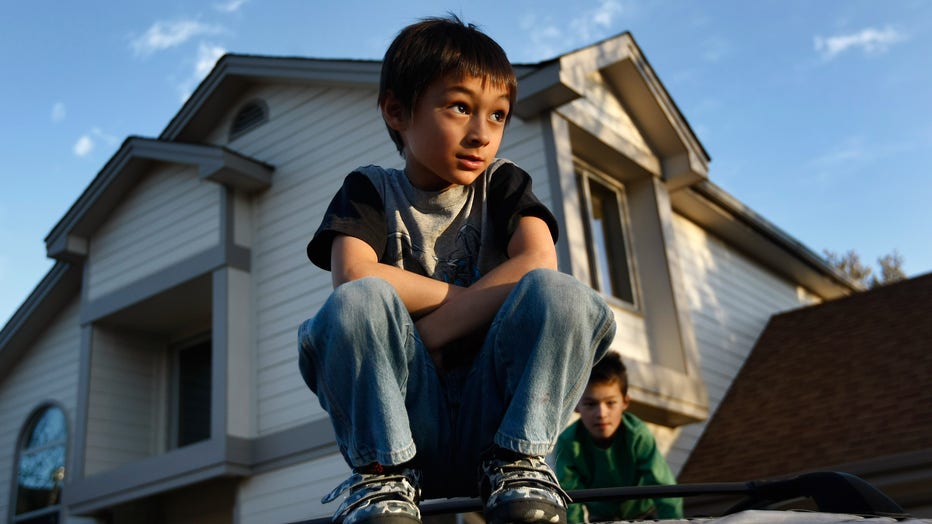 Richard and Mayumi Heene reported their 6-year-old son had floated away in an homemade UFO-shaped silver helium balloon in 2009.

Dozens of emergency responders and two Colorado National Guard helicopters scrambled to save the boy as video footage of the enormous balloon floating far above the ground made national news.

But the child was never on the balloon, and he was later found unharmed at his home in Fort Collins, about 60 miles (97 kilometers) north of Denver. Authorities said the Heenes staged the hoax to get publicity for reality TV shows they were trying to pitch. 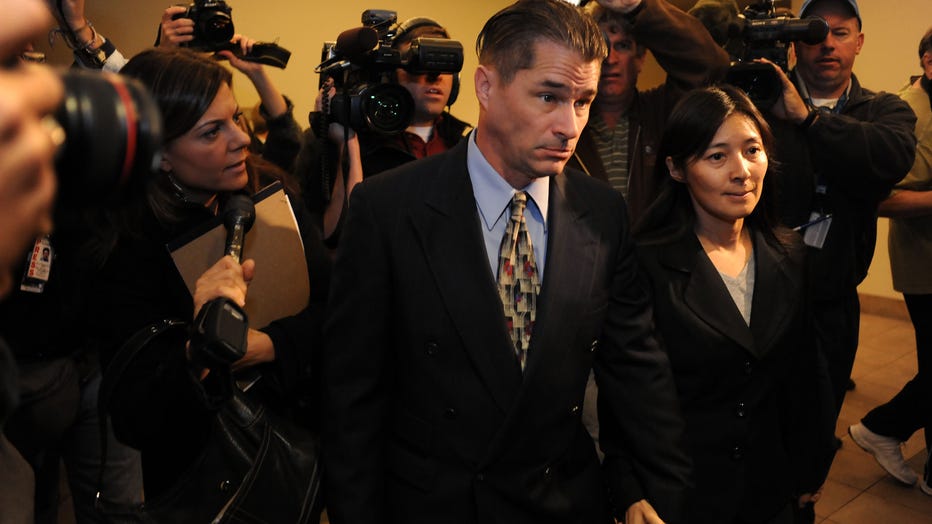 Richard Heene and his wife, Mayumi Heene, flanked by members of the media after they both pleaded guilty to charges related to the alleged hoax of the couple claiming that their son, Falcon Heene was onboard a helium balloon. (Photo by Matt McClain/G

Eleven years later, couple has now "paid the price in the eyes of the public" and shouldn’t have to be dragged down by a criminal record for the rest of their lives, Colorado Gov. Jared Polis said in a statement Wednesday.

"We are all ready to move past the spectacle from a decade ago," said Polis, a first-term Democrat. 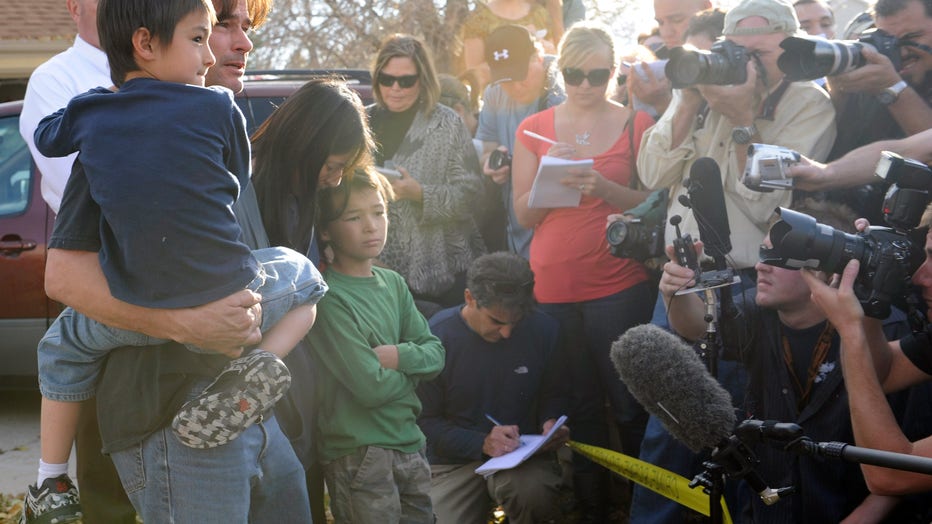 Falcon Heene, 6, home safe after it was thought he flew on a weather balloon that got loose. He was actually hiding the garage attic of his home in Fort Collins on Oct. 15, 2009. (Photo By Cyrus McCrimmon/The Denver Post via Getty Images)

Richard Heene served a month in jail after pleading guilty to a felony count of attempting to influence a public servant, and Mayumi Heene was jailed for 20 days for filing a false report. They were also ordered to pay $36,000 in restitution.