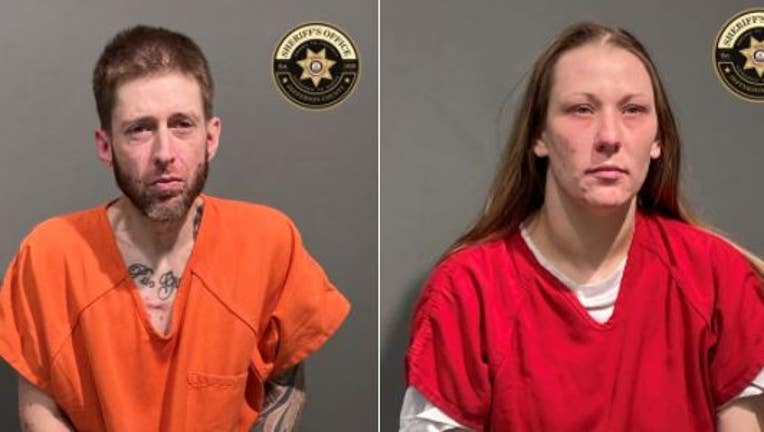 On Sunday, Oct. 3, deputies responded to a hospital after staff reported a 6-week-old baby was brought in with severe injuries. Deputies learned that the infant had an identical twin at home, along with an older sibling.

Upon completing a welfare check, the twin's sibling was also discovered with severe injuries.

The injuries investigators observed on the boys include skull fractures, a spinal injury, leg fractures, rib fractures, genital injuries, burns and bruising around the face and severe malnourishment.

One of the twins also tested positive for illegal narcotics, according to the Jefferson County Sheriff’s Office.

The couple was booked into the Jefferson County Detention Facility and will be held until bond can be set Monday morning.

The twins have been placed with Child Protective Services and the older sibling is with family.

Vigil for woman killed in Milwaukee near 36th and Chambers

A woman was shot and killed in a triple shooting in Milwaukee's Sherman Park neighborhood Saturday near 36th and Chambers, leaving behind two young girls.

Sheboygan police are investigating an incident in which a 16-year-old was stabbed in the back. The injuries are non-life-threatening.