Colonel living in MKE reflects on 20-year war in Afghanistan

One of the senior officials in Afghanistan back in the last 2000s now lives in Milwaukee.&nbsp;

MILWAUKEE - President Joe Biden formally announced the full withdrawal of U.S. troops in Afghanistan by Sept. 11, which would mark the end of the nation's longest war two decades after it started.

One of the senior officials in Afghanistan back in the last 2000s now lives in Milwaukee.

President Biden mentioned in his announcement Wednesday, April 14 a visit to Afghanistan in 2008. During the trip, he met and talked with Colonel Chris Kolenda. Kolenda now lives in Milwaukee and wants there to be lessons learned from the 20-year war. 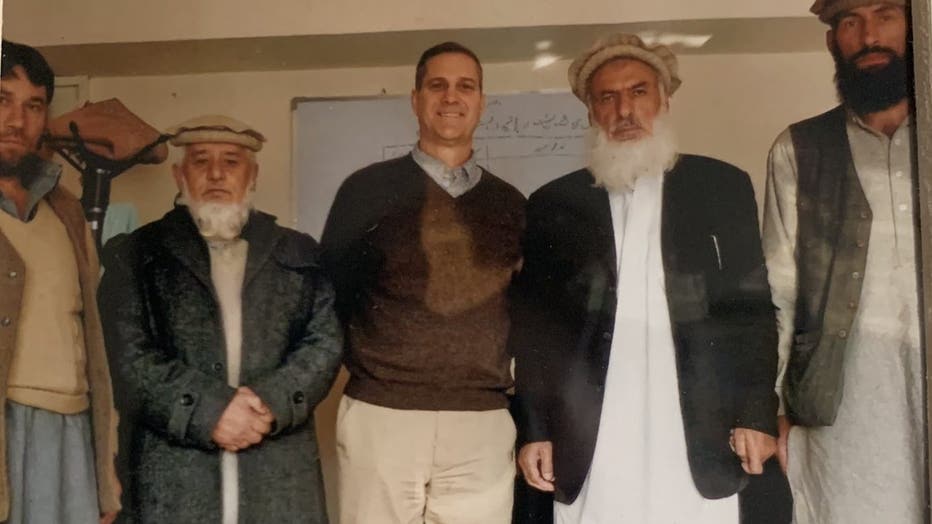 Colonel Kolenda spent years of his life on the ground in Afghanistan between 2007 and 2014.

"The thing that surprised me most is the fact that people didn’t see us as the good guys," he said.

Kolenda commanded 800 paratroopers and later went on to be the secretary of defense's representative during peace talks with the Taliban.

'It’s not easy being across the table from people who, just a moment before, were trying to kill you," said Kolenda. 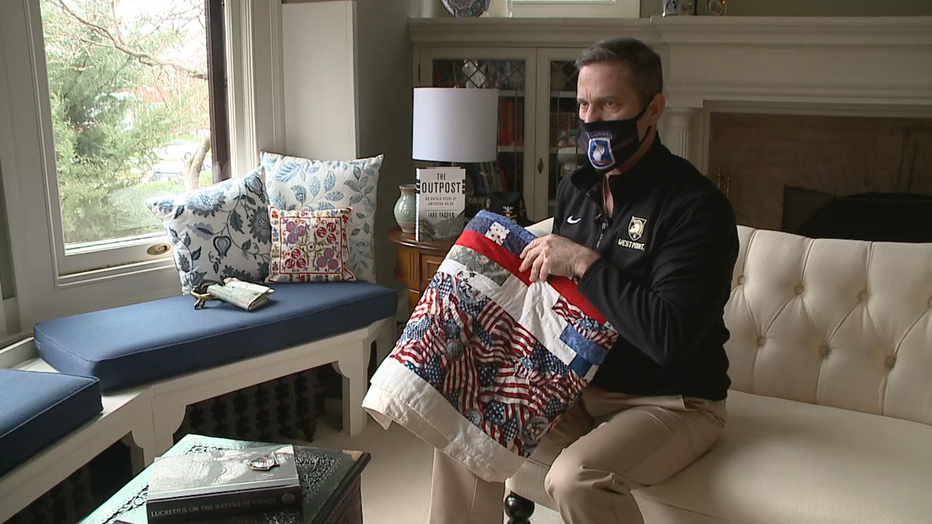 With the news that all troops will be withdrawn from Afghanistan by Sept. 11, Kolenda wants part of the war's legacy to be the bravery of the men and women who served -- like Major Tom Bostick who died on July 27, 2007.

"Tom put himself directly in the line of fire so four other of his soldiers could move to a better position," said Kolenda. "That’s when Tom was killed."

A piece of him is forever with Kolenda. 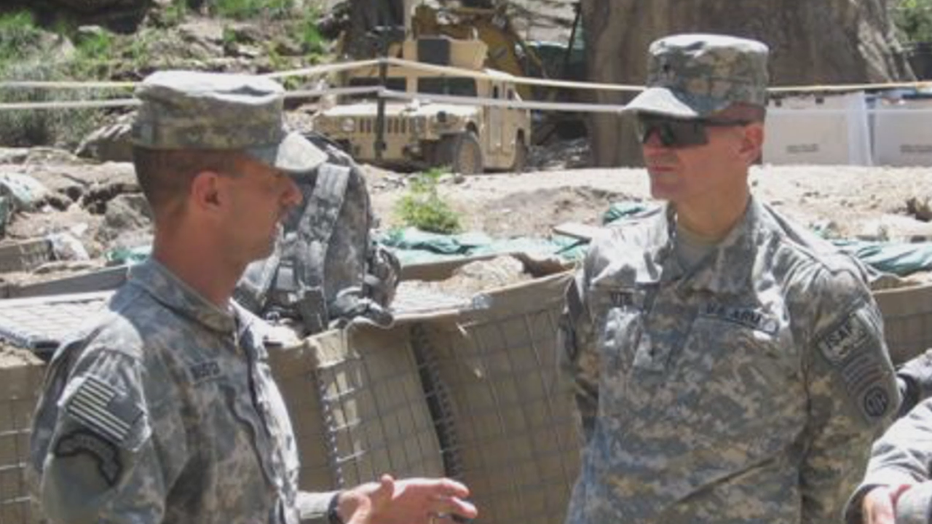 "You can see like there, the camouflage, that’s made out of Tom’s uniform. His mom made me this quilt," said Kolenda.

Kolenda said he's proud of how he and his soldiers built relationships with the Afghans, learning to build bridges with the enemy.

"I was struck by the fact that most people are fighting for very practical reasons," said Kolenda.

But he thinks there needs to be lessons learned about how to avoid 20-year wars in the future. 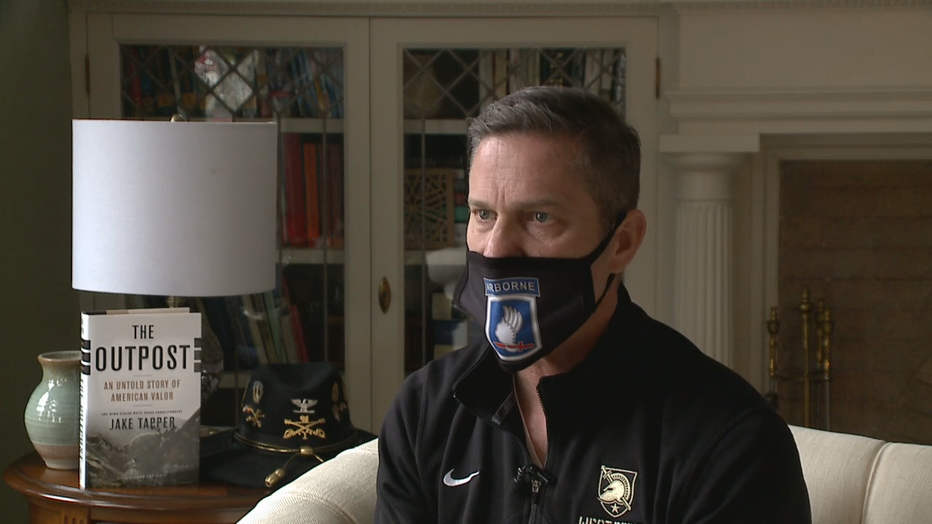 "It’s not OK," said Kolenda. "It’s not OK to have wars drag on like this. So many unforced errors that we need to come to grips with those. I think there needs to be some real accounting and national security reform."

Kolenda is currently working on a speech about his time in Afghanistan that will be a part of the ceremony here at the war memorial center to mark 20 years since the Sept. 11 attacks.