Yabuki’s gift pays tribute to his brother, Craig, who died by suicide in 2017. With his donation, Children's Wisconsin aims to incorporate mental health resources into every visit.

"We knew our kids were in the midst of a mental health crisis prior to the pandemic, and with the pandemic, they really struggled," said Amy Herbst, VP of mental and behavioral health at Children's Wisconsin. 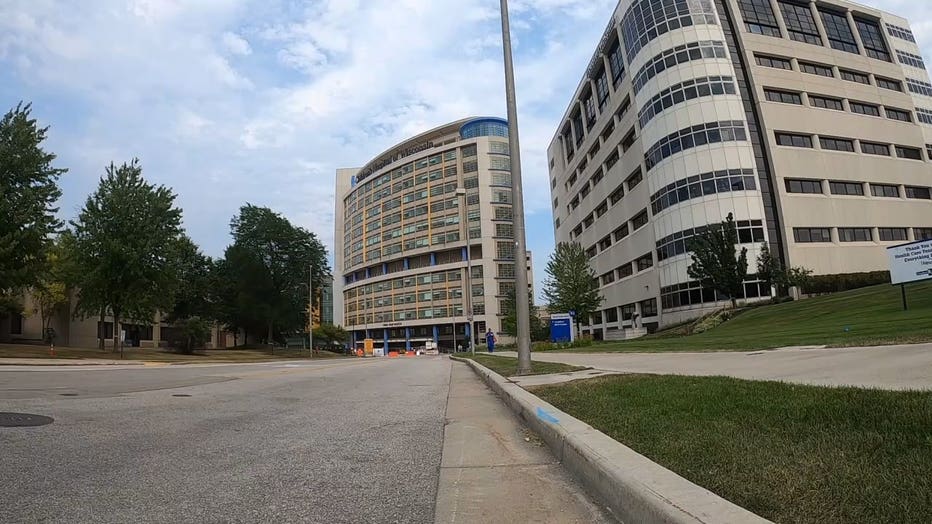 As kids across our nation grapple with mental health issues, Children's Wisconsin is changing its approach – working to put mental health on the same plane as physical health.

"We have an incredible opportunity to transform, if not revolutionize pediatric care," said Yabuki.

By the end of 2023, at least 36 full-time therapists will work side-by-side with pediatricians in each of their primary and urgent care locations.

"It allows us to get involved with kids early because we're really focused on early detection, prevention, and education," said Herbst. 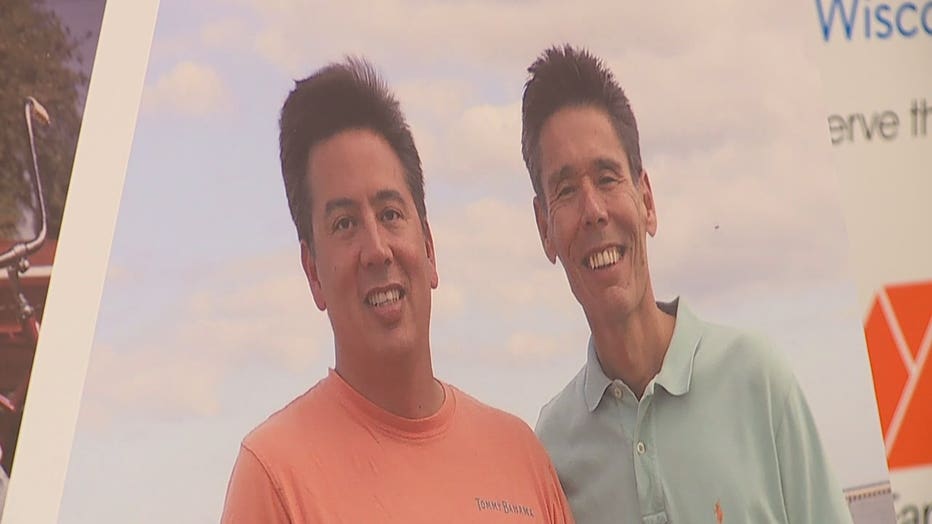 It will all be accomplished with the help of Yabuki and his family; for them, the cause hits close to home.

"The thing that I remember the most is just this connectivity that you only feel with a sibling," said Yabuki.

Four years ago, Yabuki lost his brother, Craig, who was 52 years old, to suicide.

"When it hit, it was only worse than I could have imagined," said Yabuki. 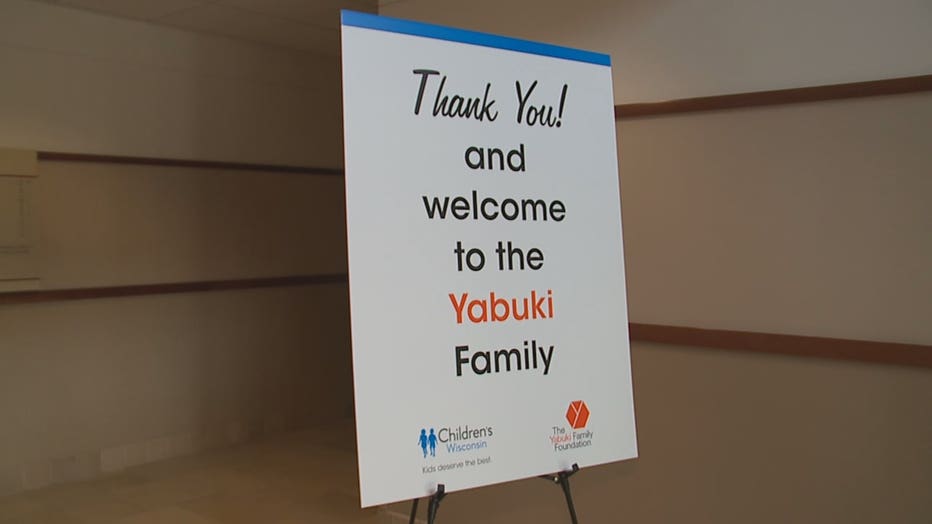 Now, he's turning tragedy into opportunity, helping the next generation of children thrive both mentally and physically.

When the program is implemented, a nurse or pediatrician will screen a child during their regular checkup or urgent care visit. If any mental health issues arise, a therapist will be on-site to help.

In 2019, Children's Wisconsin introduced a $150 million, five-year vision to address the growing mental and behavioral health crisis in children; it is comprised of seven initiatives. Learn more about that commitment to mental health by clicking HERE.

Three men found slain in a western Wisconsin quarry likely knew the person or people who killed them, according to investigators.

Dariaz Higgins is set to be sentenced in Milwaukee County court on Monday, July 26 for the March 11, 2019 shooting near 91st and Mill Road that killed Sierra Robinson, the mother of his child.