Qwaishuan Henning hadn’t even made it to his 20th birthday when he was gunned down on the streets of Milwaukee. It was May 2017.

MILWAUKEE - Qwaishuan Henning hadn’t even made it to his 20th birthday when he was gunned down on the streets of Milwaukee. It was May 2017.

Henning says while his death was a painful shock, it wasn’t necessarily a surprise.

"He had rough patches, but what teenage boy in Milwaukee nowadays isn’t going through something on the streets," asked Henning. "He wasn’t a bad kid, just trying to fit in." 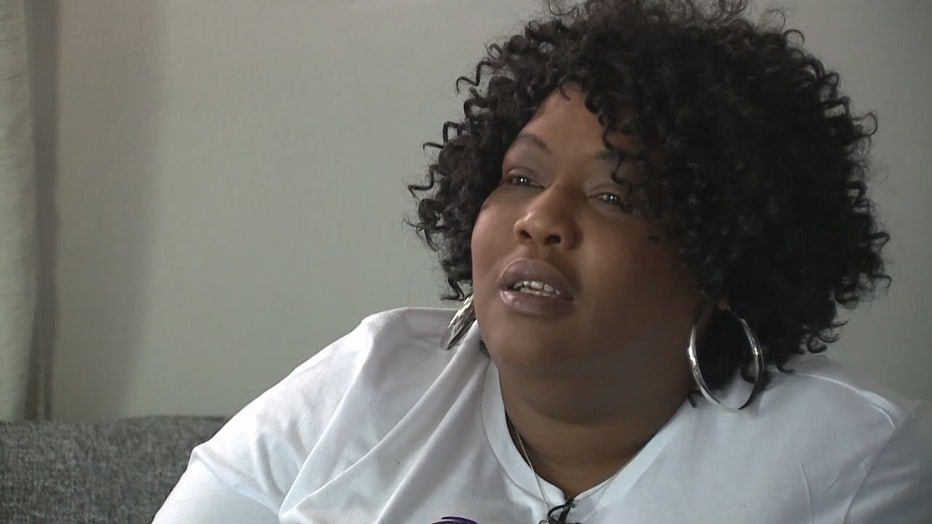 Then, just four short years later, just as the family was beginning to heal from Qwaishuan’s murder, the truly unthinkable happened. Qwaishuan’s 13-year-old sister, Nevaeha was shot dead sitting as a passenger in a car. The family was forced once again to grieve a child killed by gunfire in Milwaukee.

"Every time you go out not everybody is going to make it home," said Henning. "January 9th my niece was the one who didn’t make it back." 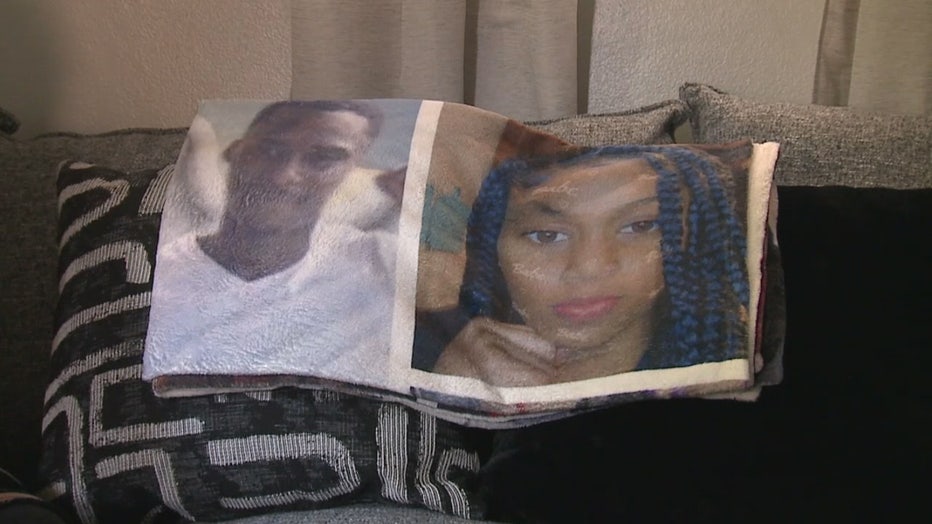 Father Terrell Ware didn’t want to have his face shown for Fox6 cameras. He told us he gets too emotional, especially talking about his daughter.

"She was a spitting image of me, acted the same, looked the same," explains Terrell.  "We were two peas in a bucket."

Nevaeha’s childhood bedroom, once the scene of Tik Tok dances and Youtube videos, is now a memorial for a little girl. 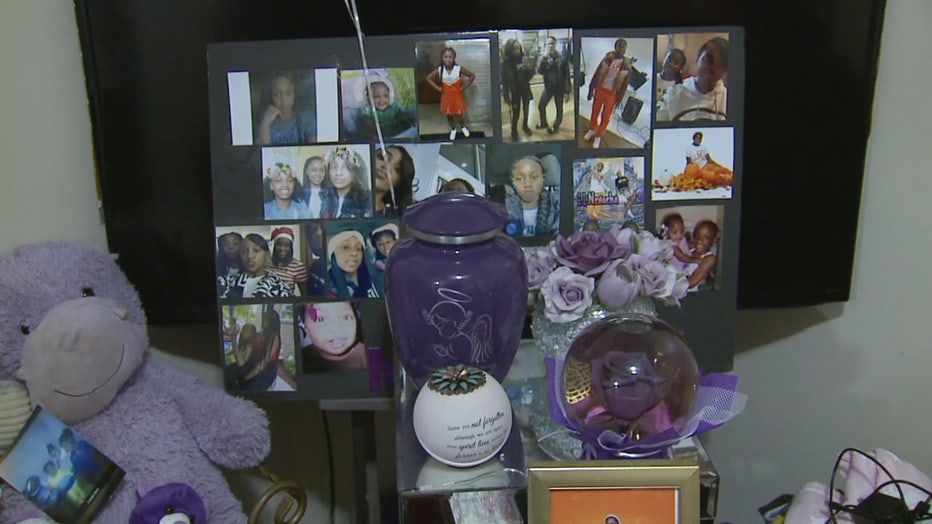 "Sometimes I cry all day and can’t get her off of my mind so I come in here, drop my knees and pray," said Ware.

Terrell says he asks God every day: why us?  Losing two children in just four years seems like a terrible injustice. Even more devastating, there are no arrests in either case.

"The bullet didn’t just fall out of the sky," said Henning. "Somebody has to know exactly what happened." 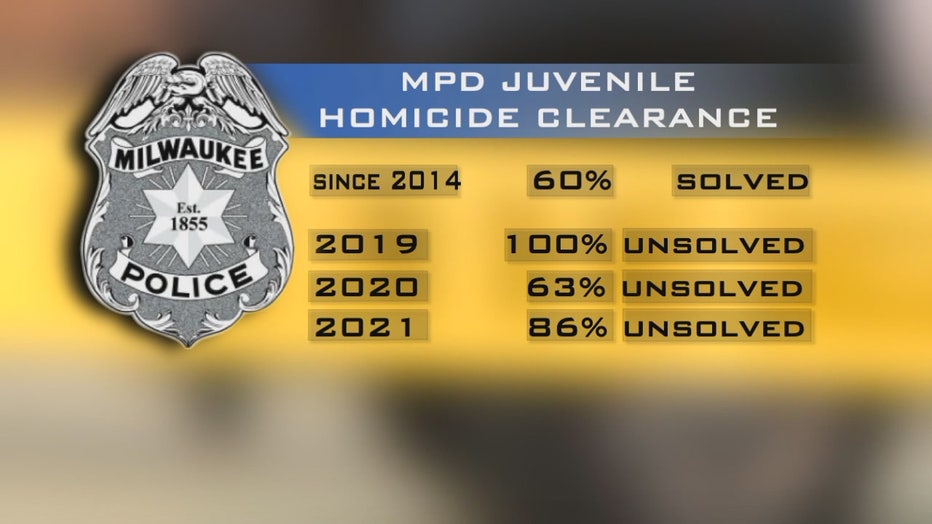 Tight-lipped witnesses are a source of frustration for families and Milwaukee police.

"Ten percent of the people account for most of these crimes and if we’re not keeping them off the streets we continue to see victimization," says Carloni. 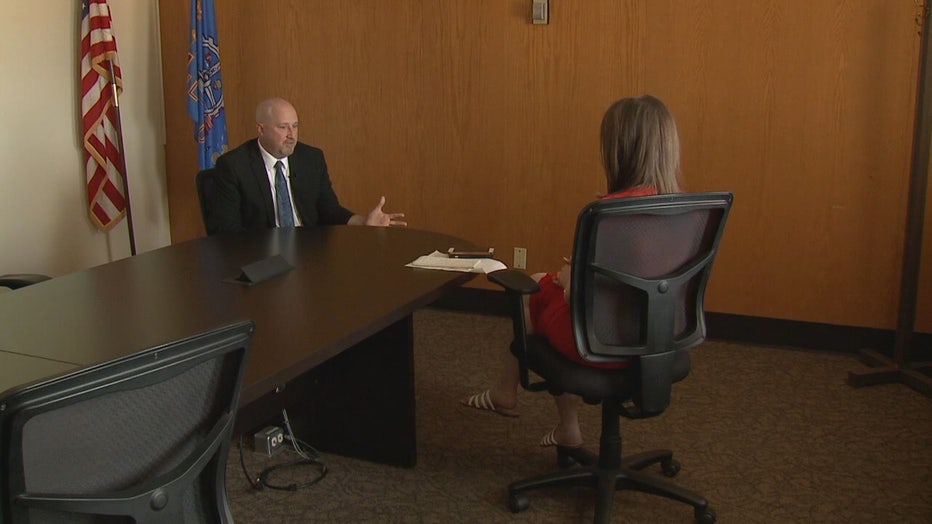 Terrell Ware doesn't know if they'll ever find the people who killed his daughter and son, but one thing is for sure: they will rest in peace in their childhood home. And Nevaeah's childhood room will always be hers.

Terrell Ware will never know the woman she could have become, so instead, he will hold on to the child that she was.

Kopp's Frozen Custard wants to honor the Milwaukee Bucks and their NBA title – and are doing so by creating a new flavor of custard. They are calling it Cream City Champs.

Some outsiders said the Milwaukee Bucks couldn't win in six, but the fans didn't give up on their team. Now, with an NBA championship under their belt, Milwaukeeans can't help but celebrate.