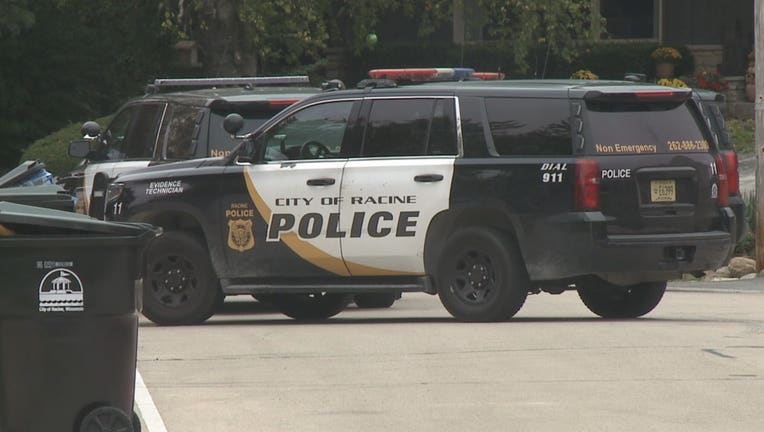 RACINE, Wis. - A 20-year-old homicide suspect in Chicago was arrested by the Racine Police Department SWAT Team on Friday, Jan. 14.

A news release says earlier this week, the Chicago Police Department reached out to the Racine Police Department/ATF Violent Crime Task Force indicating that a party wanted for first-degree murder was possibly hiding in Racine.

The investigation led to a successful apprehension of the Chicago man near 3 Mile Road and Erie Street early Friday. No suspect or officers were injured during this operation.

Racine Police investigators are interested in any additional information that anyone may have about this incident. Any witnesses, or citizens with information, are urged to call the Racine Police Department Investigations Unit at 262-635-7756. Those who wish to remain anonymous may contact Crime Stoppers by phone at 262-636-9330, or through the Crime Stoppers app by using the p3 app.