MILWAUKEE - Cellphone video was key in the trial and conviction of former Minneapolis Police Officer Derek Chauvin in the death of George Floyd.

It was 17-year-old Darnella Frazier who recorded the video of Chauvin's knee on Floyd's neck since seen around the world.

Nowadays, nearly everyone has a photo and video camera at their fingertips. People document every aspect of their and others' lives from the mundane to the unusual. That includes the work of police officers, and there is a constitutional right to do so.

"These rights stem from the first amendment and they protect everybody," Jane Kirtley, a University of Minnesota media and ethics law professor.

Kirtley said court decisions over the past decade have made it clear the public has the right to document police while carrying out their duties. There are some limits that apply; it must take place on public property -- like a sidewalk, street or park.

However, the public is not protected from documenting police activity if doing so impedes officers or the law is broken in the process.

"If you are arrested, it’s a different matter. Once you are arrested and taken into custody, then the police, almost certainly, will confiscate your camera and other recording equipment," said Kirley.

Police cannot delete or destroy those files or equipment.

"It's critical for the police to realize that they are not the enemies of the people, they are the servants of the people. They must be held accountable," Kirley said. "One of the ways we do that is by capturing eyewitness footage." 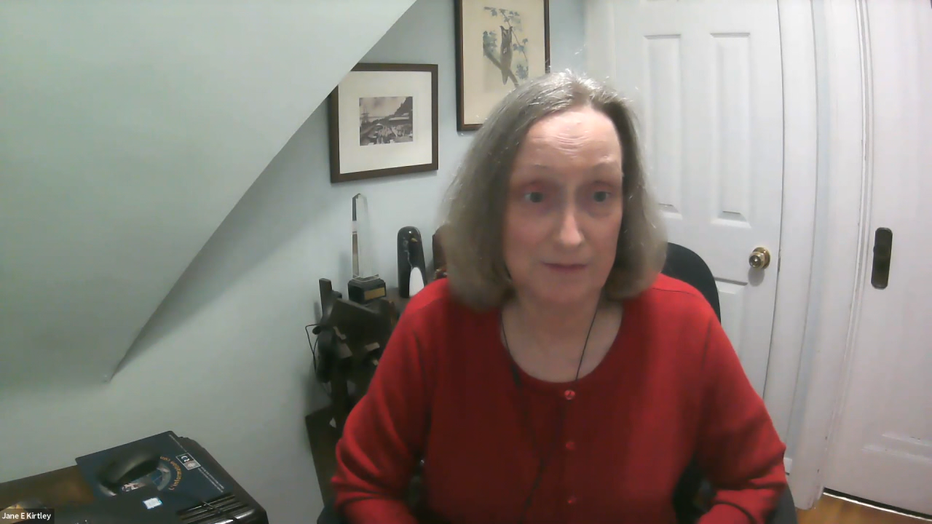 The original, inaccurate and misleading narrative provided by Minneapolis police about Floyd's death differed greatly from what was seen by bystanders and in Frazier's video. Without that video evidence, Kirtley said, the outcome of the Chauvin trial may have been different.

"We learned that without Ms. Frazier’s video, the outcome of the George Floyd/Derek Chauvin case might have been quite different," Kirtley said.

"I think we have to remember that policing is a public function. It is something that we, as the people in the community, delegate to the police, the authority to use force to direct people to do things," Findley said. "In turn, in a free and democratic society, that means the police need to answer to the people." 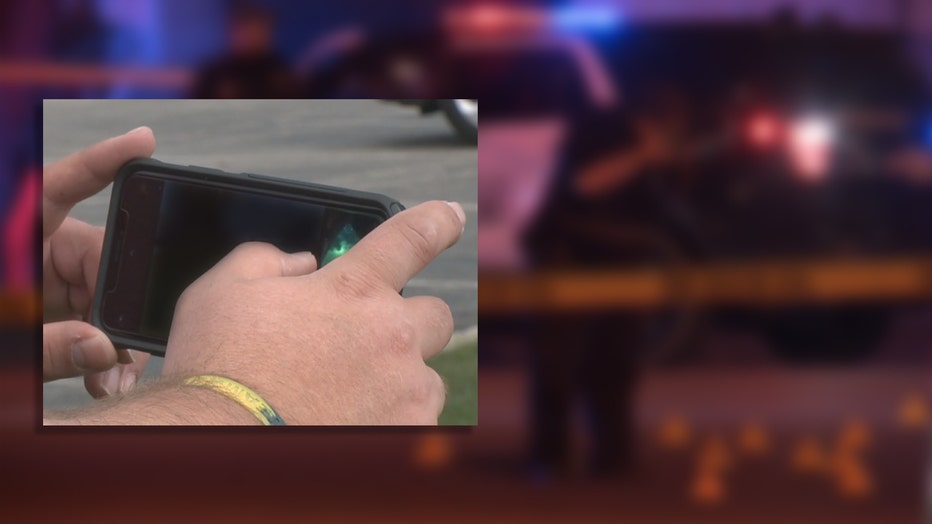 Exercising your right to record, Findley adds, helps get to the full truth.

"We certainly would not have known as fully what transpired (in Minneapolis)," said Findley. "The full truth. And the more evidence you can provide, you can create, the better our chances are at getting to that full truth."

Kirtley notes that just because you can, you should think twice before posting a recording on social media as there could be ramifications for those you record -- and not just the police.

Rapper Cardi B takes on Wisconsin Rep. Grothman: 'Gets me so mad'

Rapper Cardi B took issue Thursday with a Wisconsin congressman who criticized her Grammy performance during a speech on the House floor.

Chauvin verdict: How to have 'difficult conversations' with your kids

The guilty verdict of Derek Chauvin in the murder of George Floyd has been a topic of conversation across the country, and your kids might have questions.