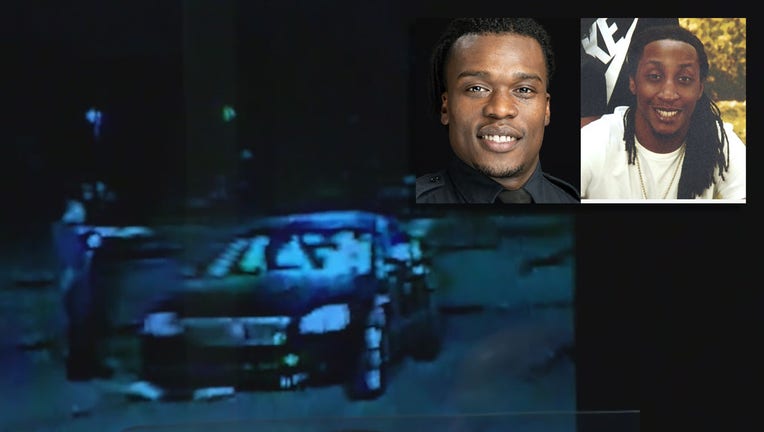 WAUWATOSA, Wis. - A judge has delayed his decision on whether to go around prosecutors and charge a Wisconsin police officer who killed a man sitting in a parked car.

But Anderson family attorney Kimberley Motely said Monday that Yamahiro has pushed the decision back to July 28. A message left at Yamahiro's chambers on Monday wasn't immediately returned.

Mensah shot Anderson in 2016 after he found Anderson sleeping in his car after hours in a Wauwatosa park. He said he fired when Anderson reached for a gun on the passenger seat.

Anderson was the second of three people Mensah killed during a five-year stint with the Wauwatosa Police Department. Milwaukee County District Attorney John Chisholm cleared Mensah of criminal wrongdoing in each case.

Anderson's family invoked a rarely used grand jury-like proceeding known as a John Doe in hopes of getting a judge to charge Mensah directly. The process has a judge listening to witness testimony to decide whether enough probable causes exists to justify charges.