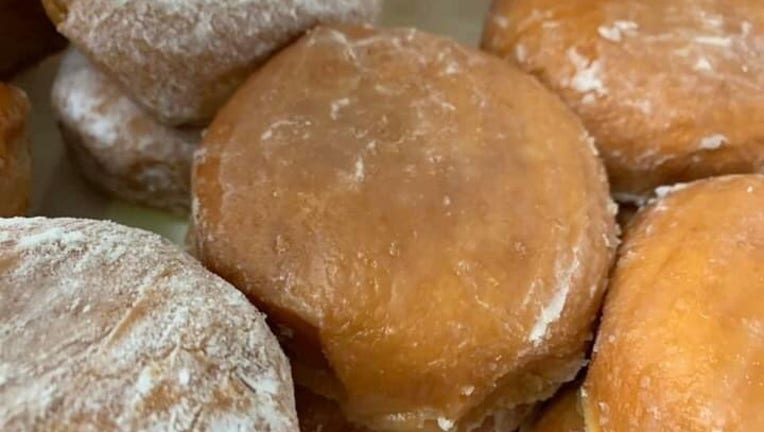 MILWAUKEE - It’s Fat Tuesday and that means a good portion of southeastern Wisconsin will be digging into deep-fried dough and enjoying the taste of a delicious Paczki.

From raspberry, prune and lemon Pazcki to blueberry, apple and even buttercream, Grebe’s Bakery has 8 different options of Paczki today.

"Every year it seems I have to make more and more. This year I have a fair amount on order already, so I’ll be making probably, I’m guessing around 70-75 dozen," said Brian Kennedy, Kurt Schulz Deli & Pastry Shoppe, owner.

This is the fourth year Kurt Schulz Deli & Pastry Shoppe is selling Paczki and the first year for King Cakes.

"I like tradition, being a baker my favorite time to be in the bakery is during the holidays," said Kennedy.

Brian is in West Allis with a fourth generation family member and co-owner of the local staple that’s producing thousands of Paczki today.

The Wisconsin Supreme Court was set to consider whether a woman can argue that she legally killed a man under a state law that absolves sex trafficking victims of their crimes.

A Madison man who fatally shot his sister on Christmas Eve in 2019 has been committed to the state Department of Health Services for 40 years.

Brian is in West Allis getting an early start at Grebe’s where they’re ready with an array of tasty flavors.