CARROLLTON, Texas - Carrollton police say a teen father is charged with murdering his newborn son because he was angry at the mother for keeping the baby.

Police say Brown and the baby’s mother, also 17, brought their three-week-old son, Emerson Ziesmer, to the emergency room at Texas Health Presbyterian Hospital Plano on Aug. 9. That's when the mother noticed Emerson had become pale and had significant bruising around his abdomen.

Baby Emerson was transferred to Children’s Medical Center Dallas where he was pronounced dead. 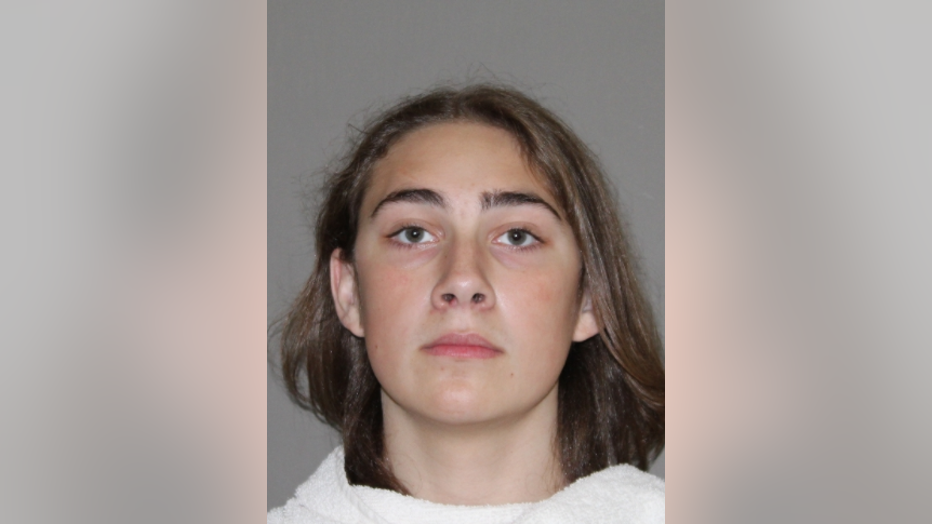 An autopsy later revealed that at 24 days old, Emerson had multiple displaced ribs and a lacerated liver.

During the investigation, detectives found evidence that Brown was angry at the child’s mother for keeping the baby and was worried about having to pay child support.

According to the probable cause affidavit, Brown said that while he was briefly alone with Emerson on Aug. 9, he squeezed him and repeatedly threw him into the air, eventually hitting the ceiling fan.

Brown is held in the Denton County Jail. His bond has not yet been set.

Man arrested for burning dismembered bodies in Fort Worth dumpster