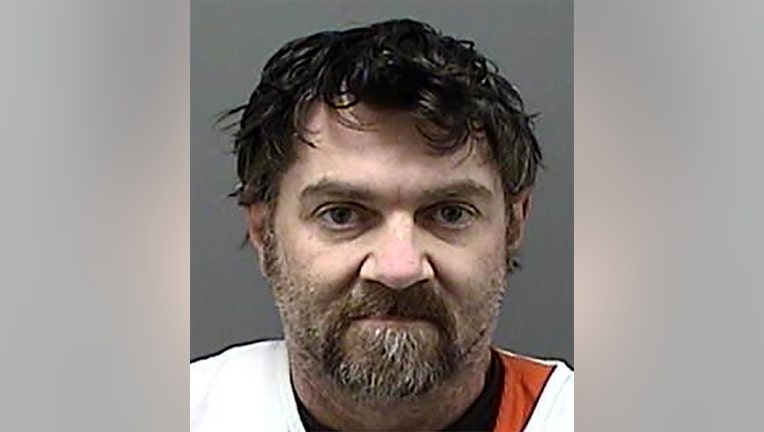 CALEDONIA, Wis. - A Muskego man is charged after crashing into a utility pole, knocking out power to some residents in Caledonia, on April 18.

Prosecutors say Clinton Gumieny, 46, was driving with a revoked license and had methamphetamine on his person.

Police were called to the crash scene on Four Mile Road west of Ole Davidson Road, where it was reported power lines were downed and the driver was possibly trapped. Upon arrival, officers found the heavily damaged car – but not the driver.

Inside the car, a criminal complaint states, officers found an ID card with Gumieny's name on it, as well as blood on an airbag. Gumieny had a warrant out for his arrest in regard to another incident. A K-9 unit was used to search the area for him, but was unsuccessful.

A Caledonia officer was later dispatched to a home down the road from the crash scene. The homeowner said a "soaking wet" man came and asked for help. Surveillance showed the man, since identified as Gumieny, walking off from the home carrying a black bag. Gumieny was ultimately found in a camper on a nearby property. 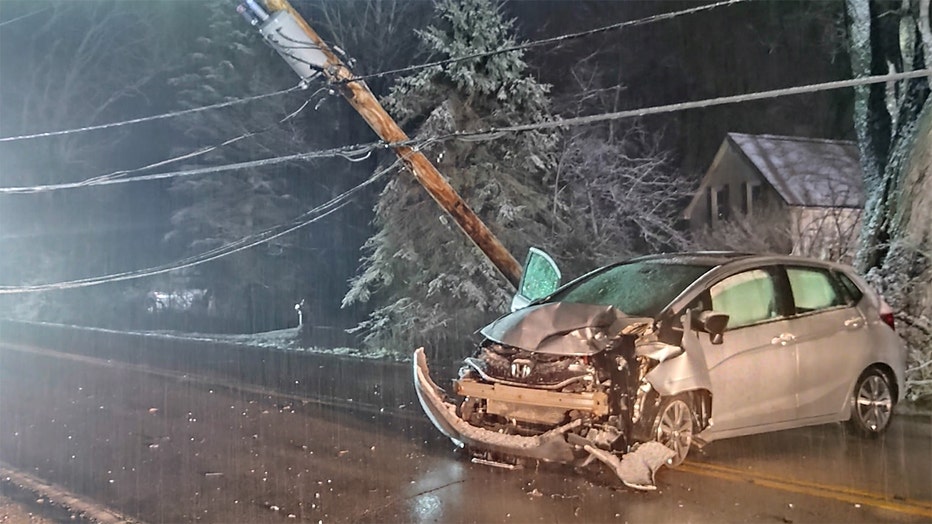 Gumieny was taken to the hospital because he was "soaking wet in freezing temperatures." He also had a "significant" cut on his knee. There, he admitted to driving the car involved in the crash, the complaint states. He had allegedly hidden crystal meth inside his body, which was recovered at the hospital.

Gumieny pleaded not guilty on April 28, and is due back in court on June 24.

The complaint states he has a history of convictions for operating while intoxicated dating back to 1994, the most recent happening in 2012.