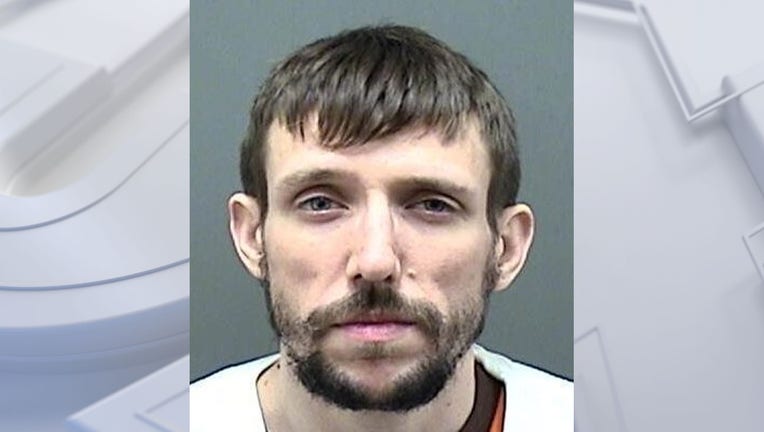 According to the Racine County Sheriff's Office, Andrious Kleiderman admitted to downloading and possessing child pornography.

Officials with the RCSO Internet Crimes Against Children Task Force served a search warrant near 3 Mile Road and Main Street. The seizure and examination of the hard drives found a "large quantity" of child pornography.

Kleiderman faces 10 counts of child pornography possession and one count of drug paraphernalia possession, according to the sheriff's office.