The Caledonia police chief is speaking out after one of his officers was accused of planting evidence during a traffic stop.

CALEDONIA, Wis. - The Caledonia police chief is speaking out after one of his officers was accused of planting evidence during a traffic stop. A 16-second video taken by a passenger in the vehicle went viral. But the police chief said the accusations are false – and he has video to prove it. 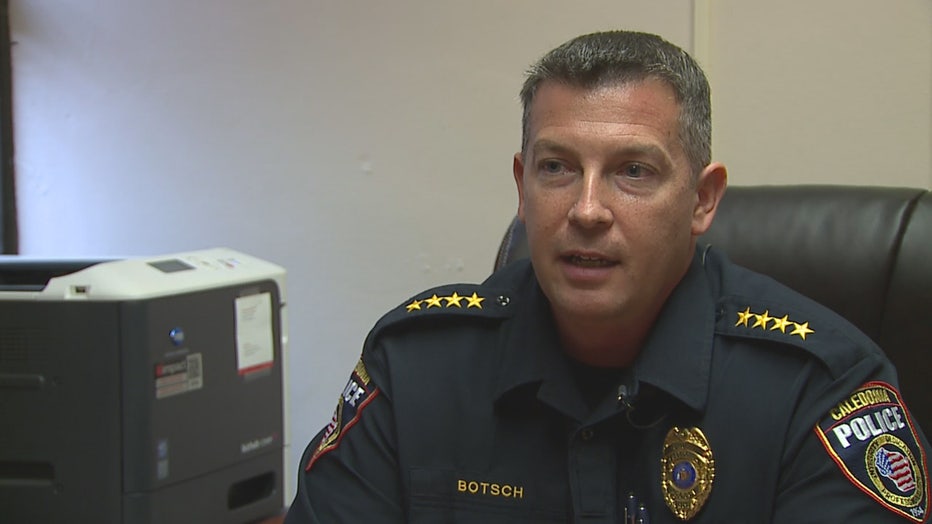 The incident in question ended with a speeding ticket and nothing else. But over the weekend, 16 seconds of video went viral.

"Many people will see the original video but will never see the follow-up that goes along with that," Botsch said.

Botsch said the traffic stop happened last Wednesday. The driver was going 18 miles an hour over the speed limit. The chief said passengers in the back seat were not wearing safety belts. 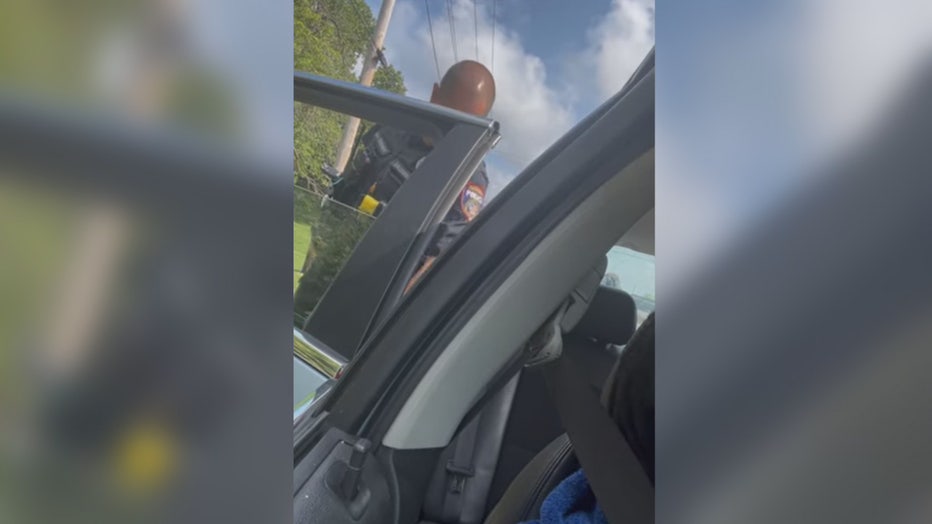 One of the front passengers lawfully declined to identify themselves – and filmed officers on the scene. Botsch said the driver and rear passengers were removed from the vehicle.

"The consent search that I am speaking of is the one that was released in the body cam video where a clear empty corner tear was removed from the pocket of an individual," Botsch said. 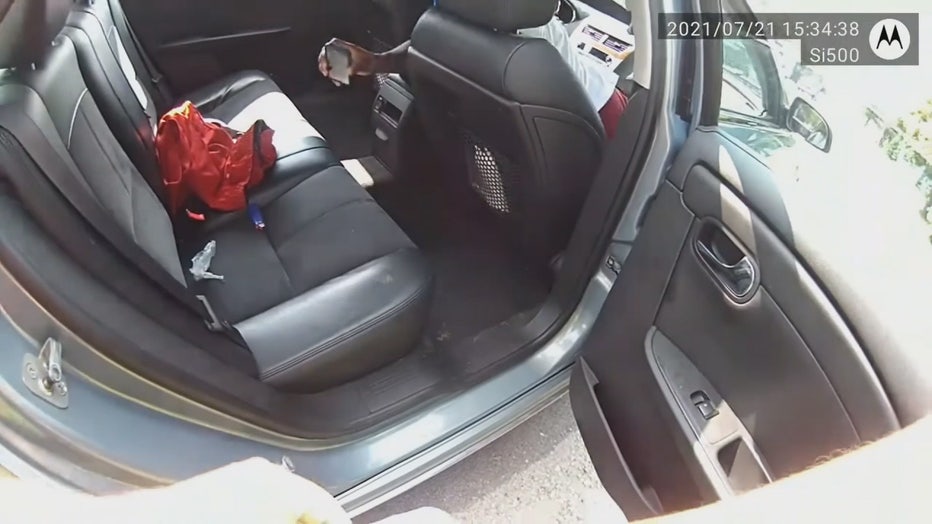 The chief said it is not illegal to have a corner tear. But it is often associated with illegal substances. Chief Botsch said the decision to throw the corner tear into the vehicle is not advised, but not against the law.

"Those are things we will have to deal with internally," Botsch said.

The chief said the department will release all of the body camera video soon. He questioned why the front seat passenger does not do the same. 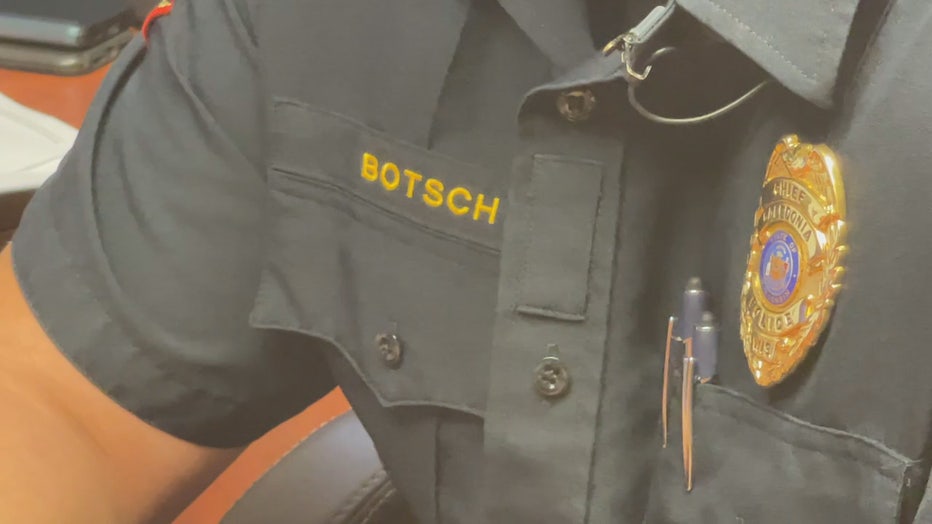 "Why would you choose those 16 seconds, and nothing before and nothing after? I’ll let people make their own determination as to what he was trying to do," Botsch said.

FOX6 News has made multiple attempts to reach out to the passenger that recorded and uploaded the video online. We have not heard back.

Gov. Evers called the Republican-controlled Legislature into a special session to increase funding for public schools and higher education on the same day the Assembly planned to vote on veto overrides.

A 30-year-old Milwaukee man was shot and wounded near 18th and Burleigh on Monday afternoon, July 26, police say.