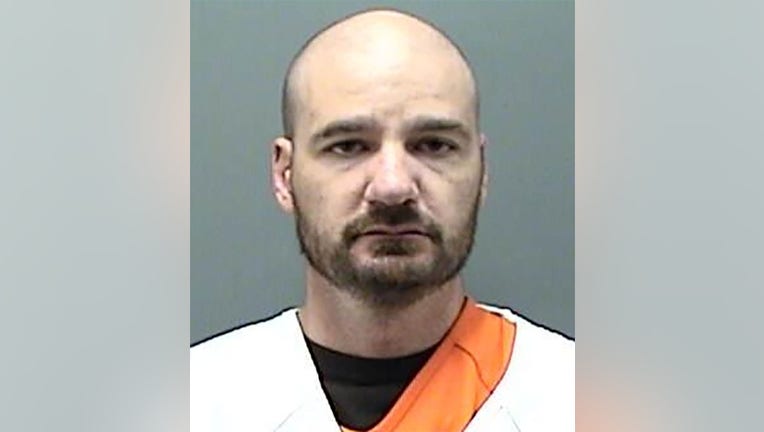 MILWAUKEE - A Milwaukee man is charged in connection to multiple armed robberies that happened Thursday, Sept. 16.

Prosecutors said Norman Danowski, 33, was armed with a knife during incidents at multiple Racine County businesses.

Caledonia police were called to a truck stop near Northwestern Avenue and NE Frontage Road for a reported robbery in which a suspect allegedly pointed a knife at a cashier. A criminal complaint states the suspect told the cashier to open the cash register, but the cashier fled instead of putting money in a bag as the suspect instructed. The truck stop's manager told police that $1,015.06 was stolen from the cash register.

Employees said the suspect left the scene on a bike. Multiple witnesses provided a description of the suspect, who was also captured on surveillance footage, to police.

Also on Sept. 16, Caledonia police officers were called to a gas station near Douglas Avenue and 4 Mile Road – roughly nine-and-a-half miles east of the truck stop – for a reported armed robbery. An employee said the suspect fled on a bike.

According to the complaint, the suspect went behind the counter and, displaying a knife, demanded that the employee empty the cash register's contents into a bag. The suspect was captured on surveillance footage.

While reviewing footage, police learned of a possible vehicle of interest in a third robbery just reported to the Racine County Sheriff's Office. Authorities at that time had been advised of similar robberies in Cudahy and South Milwaukee.

Danowski made an initial court appearance on Sept. 16. A competency hearing in the case is scheduled for Oct. 15.