HUBERTUS, Wis. - A young man in Hubertus is showing his support for Ukraine by using his creativity. Proving that a small project can have a big impact.

It takes no more than 5 seconds...

"If anybody asks me, ‘do you make this?’ and I’m like ‘yeah, I make this,'" said Santo Mortillaro.

And a symbol of support is made.

"He came down after he watched the news and he said, ‘where is my button maker?’ The button maker was in the closet," said his mother Mary Mortillaro.

Santo started making buttons with the Ukraine flag on them 30 days ago...

"I was like ‘okay, okay, here we go, we’ll make some buttons, we’ll probably make ten," she said. 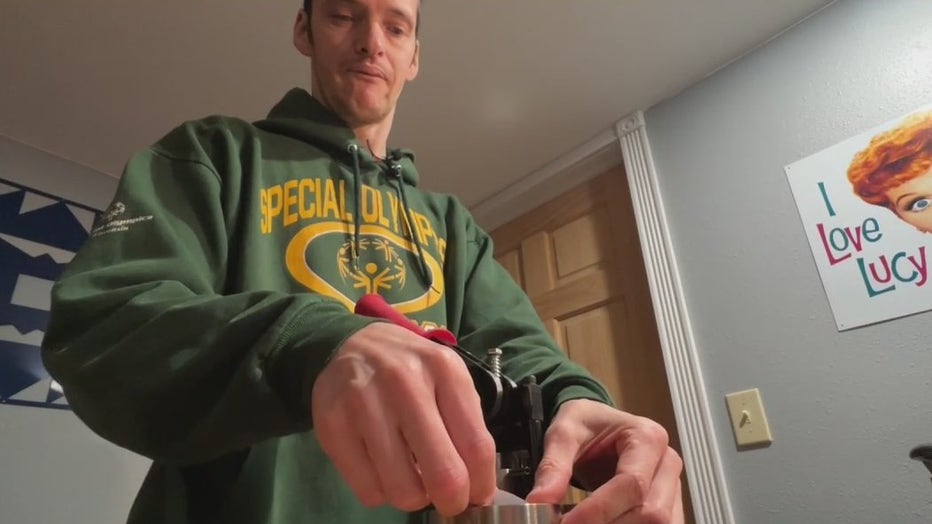 "I see a lot of people wearing it, texting me. Saying ‘thank you so much, I love this button you made,’" she said.

Santo's mom Mary started handing them out to friends and posted about the project on Facebook – that's when the donations started coming in.

"People were sending me more money and I’m like ‘wow,’" she said. "We just kept getting checks in the mail and Santo kept sending thank you notes out."

So far, the buttons for Ukraine have raised $5,000 with all the money going to the organization Ukraine MKE. 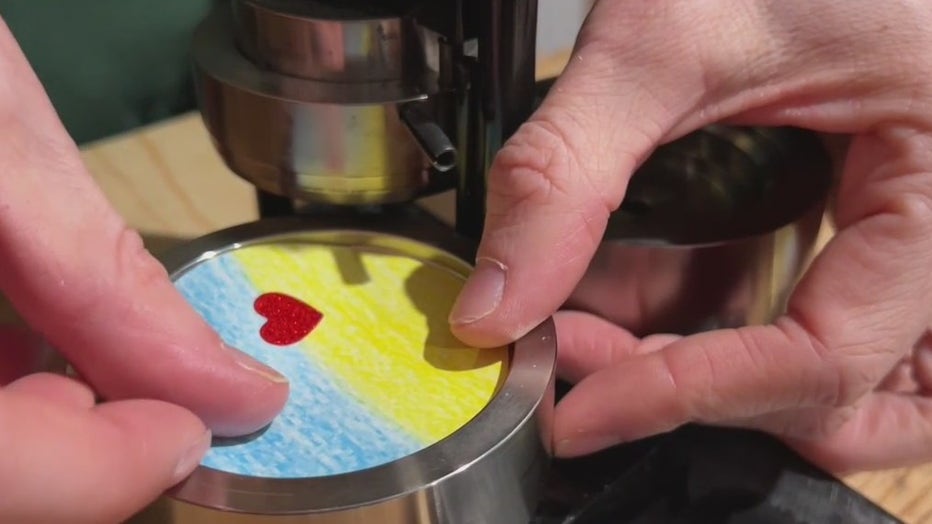 "We’ve had checks for $200 for a button, $5 for a button and every dollar is important. It’s what people can give and afford so the amount doesn’t matter," said Mary.

"I just feel bad for those people," he said. 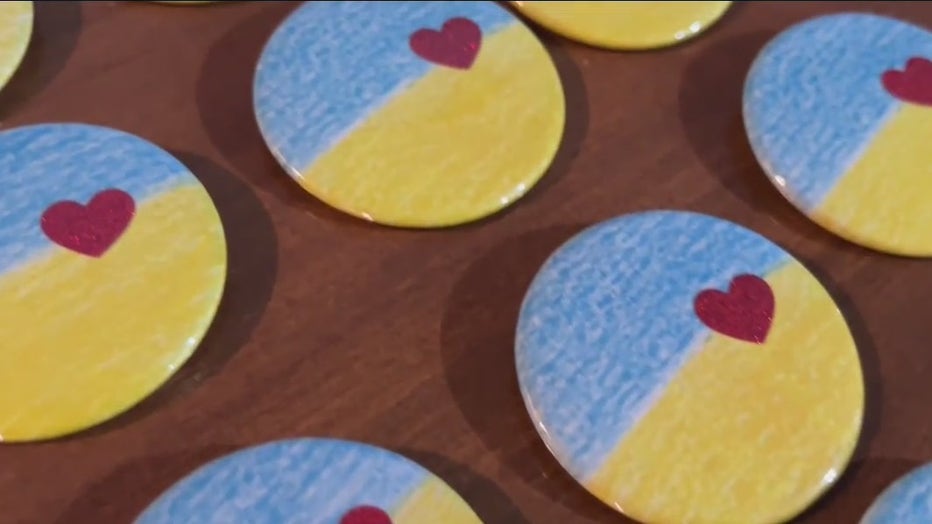 If you'd like to buy a button, email BUTTONS4UKRAINE@GMAIL.COM