Some Milwaukee Public Schools parents say buses never picked up or dropped off their kids on the first day of in-person learning.&nbsp;MPS officials, on the other hand,&nbsp;say they have resolved many of the issues.&nbsp;

MILWAUKEE - Some Milwaukee Public Schools parents say buses never picked up or dropped off their kids on the first day of in-person learning. MPS officials, on the other hand, say they have resolved many of the issues.

FOX6 News has learned a bus driver shortage, possibly from late communication between companies and the district, could be to blame for the issues.

"When you’re expecting your kid to get dropped off at home and they can’t because the buses are not running and you have to stop what you’re doing and come and pick them up that gets really frustrating," said one MPS parent. 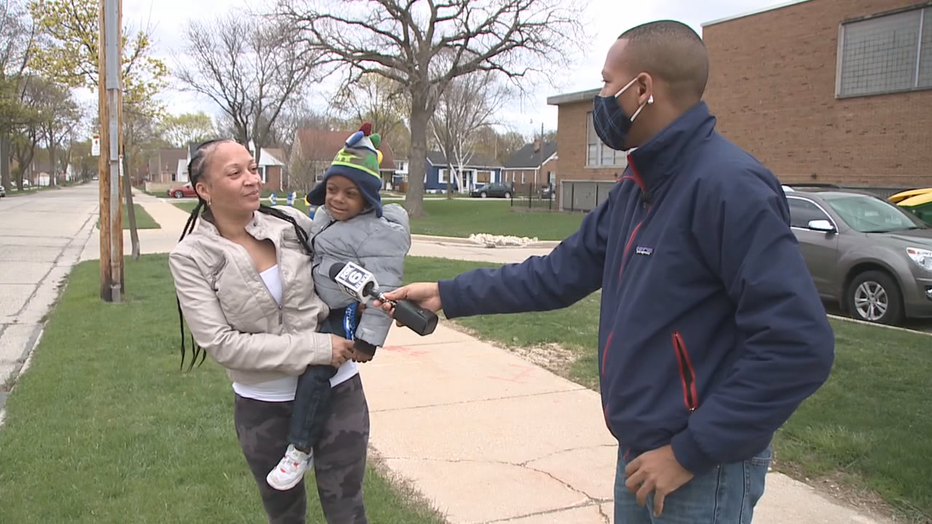 That parent had to scramble on Wednesday when she learned her son would not be dropped off due to school bus issues.

"He was supposed to get dropped off yesterday and I got a message saying come and pick him up. That’s what I did," the parent said.

Several MPS parents told FOX6 News their children either were not picked up or dropped off on the first day of in-person learning. According to a message sent to parents at one MPS school, 80 buses and 160 routes were canceled on the first day -- citing service issues. 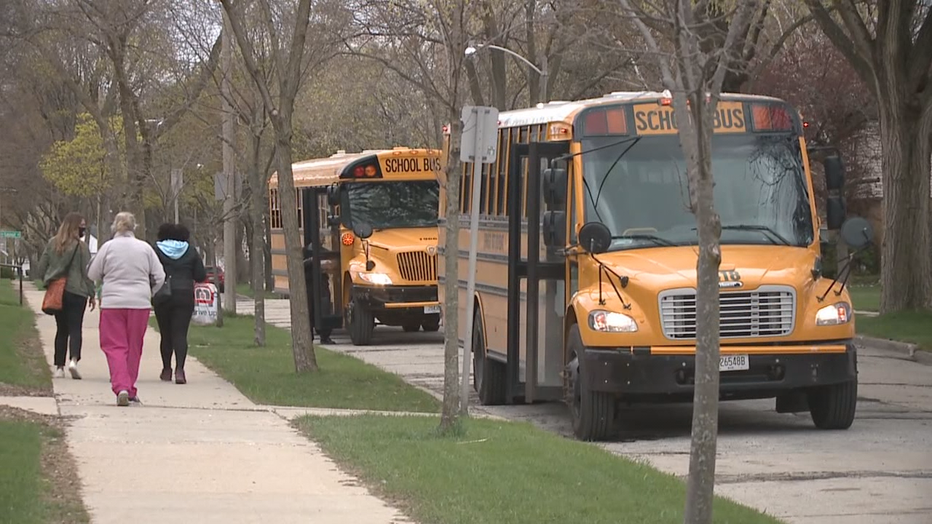 The only bus companies to respond to FOX6 News were Lakeside and Dairyland. They noted to put services in full readiness would require a ramp-up period to rehire and retrain drivers -- and maintain adequate transportation safety standards. A spokesperson said the district did not formally respond to a contract proposal until April 7. 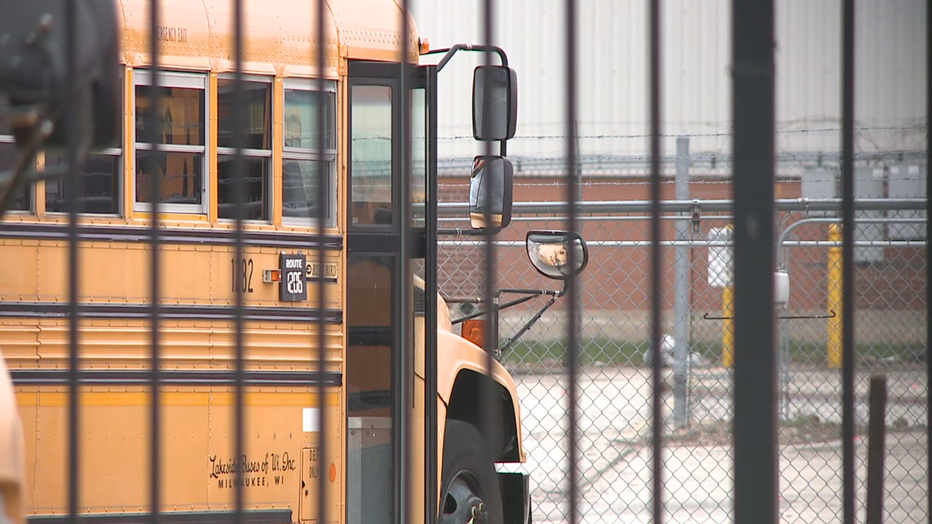 "MPS has resolved many of the transportation issues stemming from the first day of in-person learning. The district has contacted all affected families and schools through multiple outlets of communication."

Three families FOX6 News spoke with on Thursday said the buses still did not show that day. MPS said if the problems persist, the district will work to provide emergency services to students and families.