MILWAUKEE - In Milwaukee, the school year is already off to a rocky start for some. On Tuesday afternoon, Aug. 17, during dismissal time at Milwaukee High School of the Arts, there was a long line of parents waiting to pick up their students. Some weren't doing it by choice.

Hundreds of Milwaukee students are without a bus driver as the school year begins.

Waiting in a line of traffic is not how Jesseca Moya planned to spend her Tuesday afternoon. 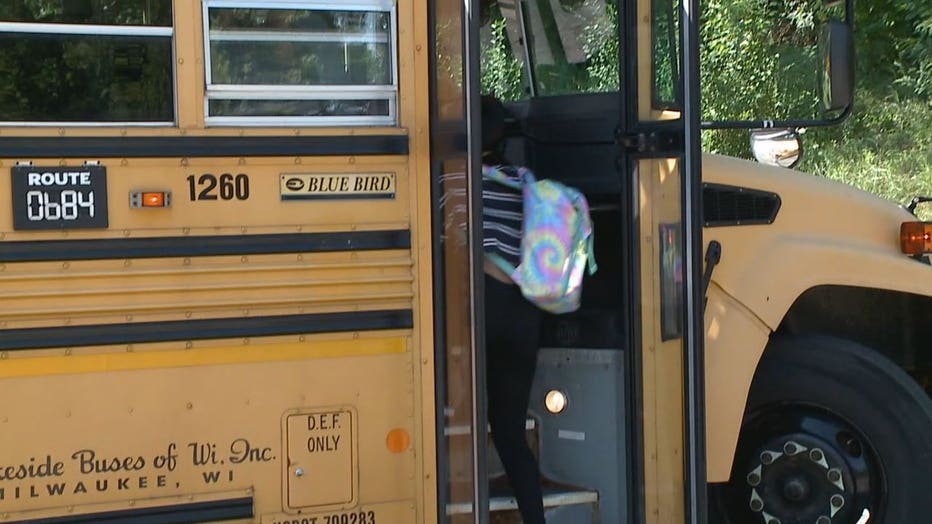 Moya waited to pick up her daughter, Alex, from her second day as a freshman at Milwaukee High School of the Arts.

"I was nervous, but it was better than I expected," said Alex Vazquez-Moya.

Adding to the stress of starting high school was finding out Monday morning her school bus wasn't coming.

"She’s nervous about taking the bus all the way over here, walking from her house to her bus stop because it is a couple blocks from the house," said Jesseca Moya. "We’ve only been in the area a little over a year, so it’s a lot for her to get used to, and then all of a sudden, there’s no bus. She is worried about how she’s going to get home and stuff like that."

District administrators say between 700 to 800 students like Alex found themselves without a bus on the first day. On Tuesday, the second day of classes, that number was cut down, but hundreds still had no ride because for 700 buses, there are only between 620 and 630 drivers. 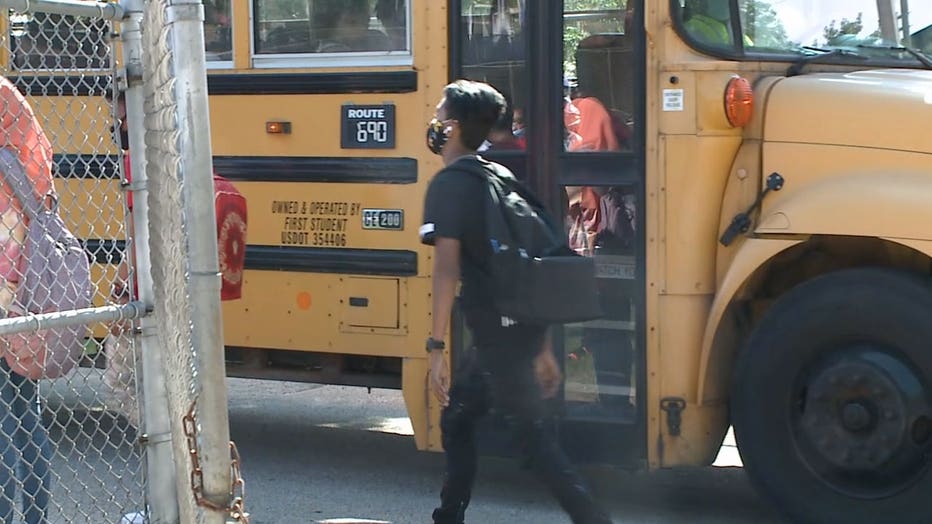 During a Zoom meeting with members of the media, representatives from two of the district's bus companies said the coronavirus pandemic has made it difficult to keep drivers and recruit new ones.

"There was a long period of time where these drivers did not have reliable means," said Andrew Peterson, First Student representative."It’s no fault of anyone’s, but it’s the aftermath and bi-product of this pandemic."

District administrators said the majority of busing issues should be worked out by the end of the week. They have already adjusted around 60 bus routes and plan to adjust dozens more.