Shattered windows and slashed tires are what one south side neighborhood woke up to Monday after vandal(s) hit up at least four vehicles near 32nd and Rogers.

MILWAUKEE - Shattered windows and slashed tires are what one south side neighborhood woke up to Monday, June 14 after a vandal hit up at least four vehicles near 32nd and Rogers.

The individual was caught on camera breaking windows and slashing tires, making for a frustrating start to the week for neighbors; the aftermath laying in the street.

"For them, there’s no consequences," said Damion Wilson. 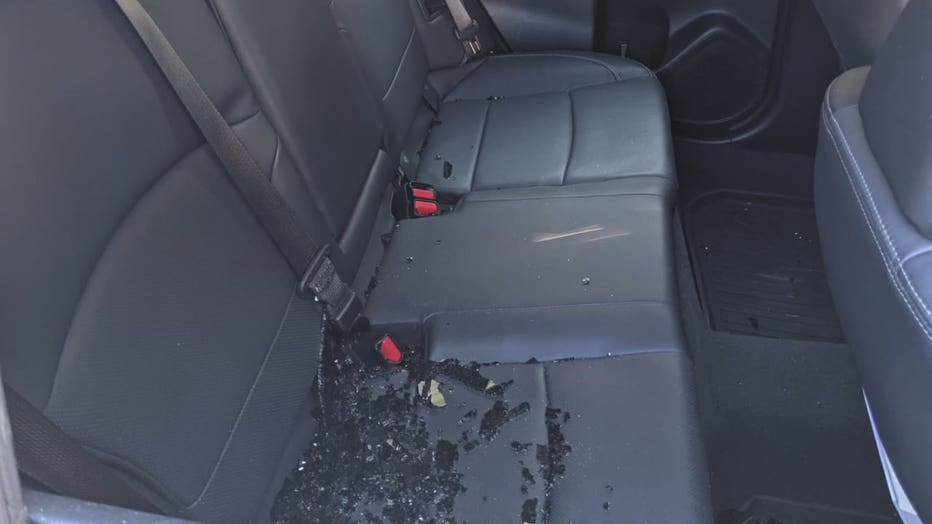 Shattered glass wasn't the only thing left behind. Home surveillance captured images of the perpetrator. The video shows a minivan pulling up before a person hops out, busts windows, enters a vehicle and slashes an SUV's tires before taking off.

"Your first instinct is, 'I don’t want to be a part of this,'" said Wilson. "I don’t want to feel this risk and worry that I’m going to come down another day and see that it’s happened again."

For the last few weeks, it's become all too common, according to neighbors. 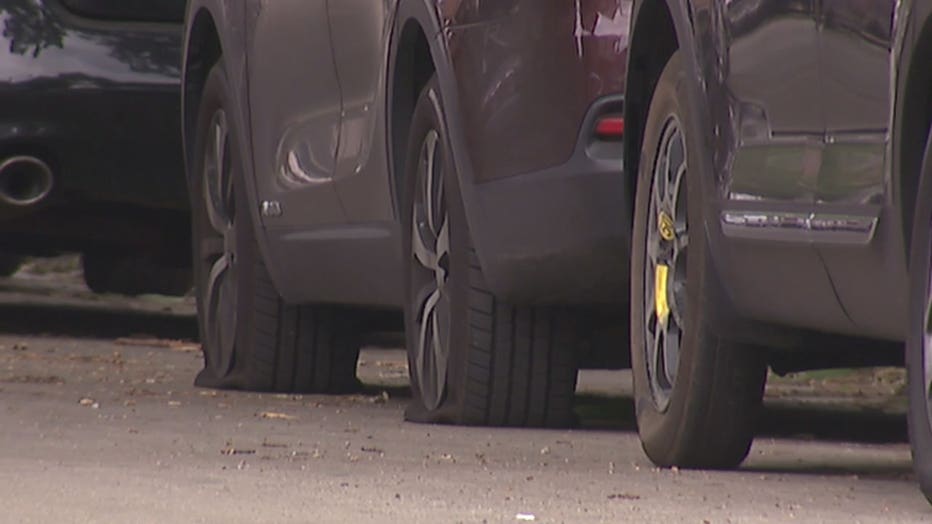 "It’s been already twice for my windows," said Araceli, neighbor.

Neighbors say often, nothing is taken from the vehicles.

It's costing the victims time and money.

"Try to think about what you’re doing to others in the world because that’s not necessary," said Wilson. 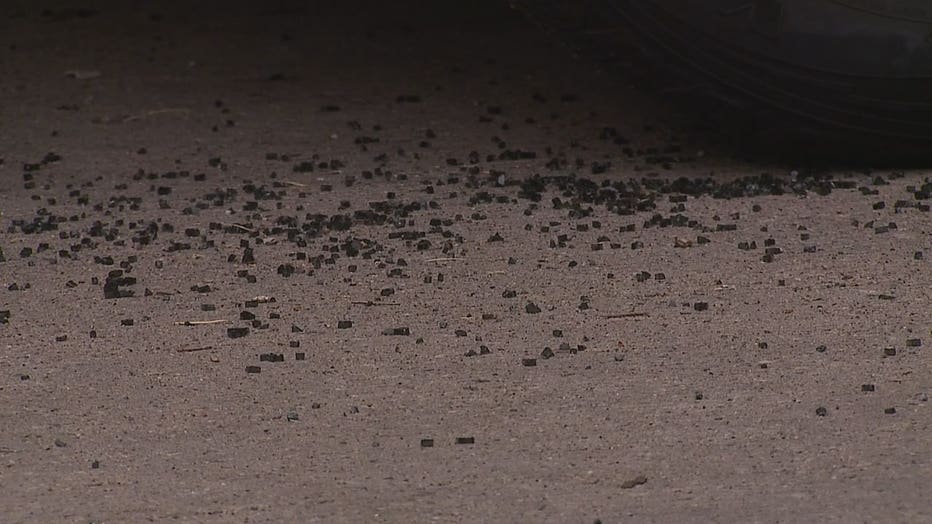 These neighbors are hopeful someone might recognize those responsible to help put their minds at ease.

"Do something else with your life," said Araceli. "You have to be considerate of other people."