A 37-year-old Milwaukee man is charged with first-degree intentional homicide in the fatal shooting of a man near Buffum and Chambers on Dec. 27.

MILWAUKEE - A 37-year-old Milwaukee man is charged with first-degree intentional homicide in the fatal shooting of a man near Buffum and Chambers on Tuesday, Dec. 27. The accused is Jamil Allen.

According to the criminal complaint, Milwaukee police responded to a residence near Buffum and Chambers on the morning of Dec. 27 for a "shots fired" call. In the residence, officers found a 40-year-old man had suffered a gunshot wound to his chest -- he was pronounced deceased.

Officers spoke with a person who had been staying at the residence for roughly a week. He indicated told police the defendant and another person were arguing in a bedroom of the home -- the argument appeared to be about a cellphone, the complaint says. The person told police he "then heard three gunshots" and the defendant came out of the bedroom. The person indicated the defendant was holding a handgun, "waving the gun at everyone in the house and was threatening them," the complaint says. At that point, the person speaking with police said he left the house and ended up at a liquor store where police detained him. This person later identified the defendant in a photo array. 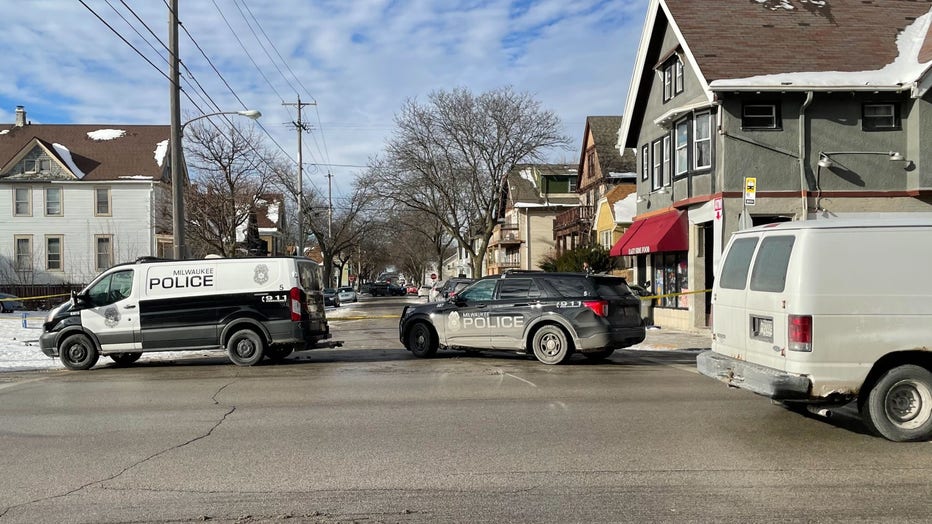 Shooting near Chambers and Buffum, Milwaukee

Investigators spoke with a second person who provided a similar story about what transpired at the residence.

Allen made his initial appearance in Milwaukee County court on Tuesday, Jan. 3. Cash bond was set at $250,000. Allen is due back in court for a preliminary hearing on Jan. 10.