Bucks co-owner encourages team, city during Finals: 'We will win'

Valerie Daniels-Carter is a businesswoman, philanthropist and part of the Milwaukee Bucks ownership group.

MILWAUKEE - Valerie Daniels-Carter is a businesswoman, philanthropist and part of the Milwaukee Bucks ownership group.

The co-owner spoke one-on-one with FOX6 News on Friday, July 9 about the team's success, fans, Fiserv Forum and, of course, the NBA Finals.

"I don’t feel defeated. I just feel like we’re in a war. We lost a couple of the battles but we’re not going to lose the war," said Daniels-Carter.

It is a positive perspective from Daniels-Carter, who has battled and made history herself.

"I’m one of the minority owners of the Milwaukee Bucks. The only, and I’m proud to say it, single female African-American owner," Daniels-Carter said. "I did it through diligence, remaining committed, remaining steadfast." 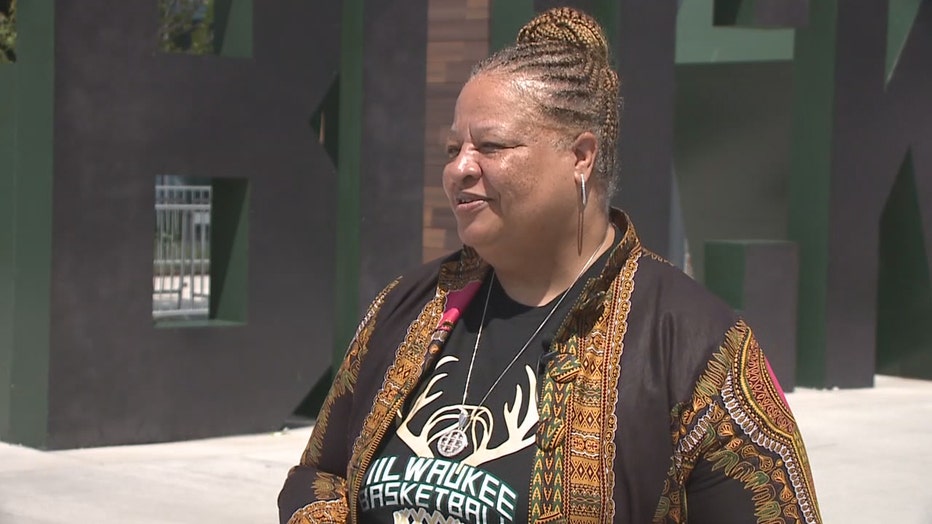 The president and CEO of Milwaukee-based V&J Holdings wanted to be an owner because basketball has always been a part of her life.

"I played high school ball, I played college basketball. I was even drafted to come and play with the Milwaukee Does. But I’ve gone from a Doe to a Buck now, so I’m pretty satisfied," said Daniels-Carter.

She was there for the groundbreaking of Fiserv Forum and has witnessed the ground-shaking crowds root for the team in the Deer District.

"Let me tell you something. It shows inclusiveness of all people, and that’s one of the things we embrace as an organization," Daniels-Carter said. 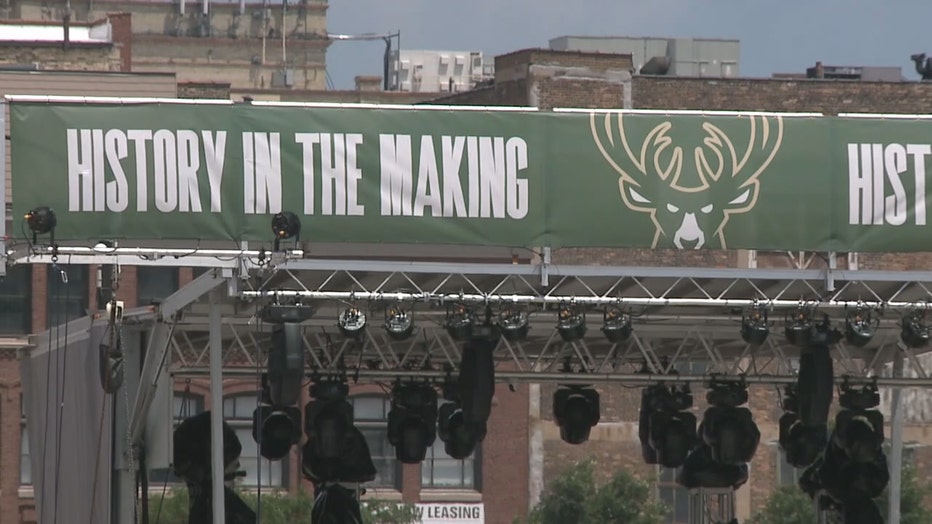 Does she think the team has what it takes to win a championship?

The co-owner said she often sends messages of encouragement to the team before games, too.

A new Travel Wisconsin commercial encourages travelers to reconnect, refresh and discover something unexpected in the state.

Thousands of Bucks fans will flood downtown Milwaukee on Thursday night, July 8 for Game 2 of the NBA Finals. But will they ride the Hop?

A lot has changed since the Milwaukee Bucks won their first and only NBA Finals in 1971, but fans around to see it are just as happy to witness another chance at history.