A 46-year-old Milwaukee man is accused in connection with a shooting that happened in Brown Deer on Nov. 8, 2022.

BROWN DEER, Wis. - A 46-year-old Milwaukee man is accused in connection with a shooting that happened in Brown Deer on Nov. 8, 2022. The accused is Donta Davis – and he faces the following criminal counts: 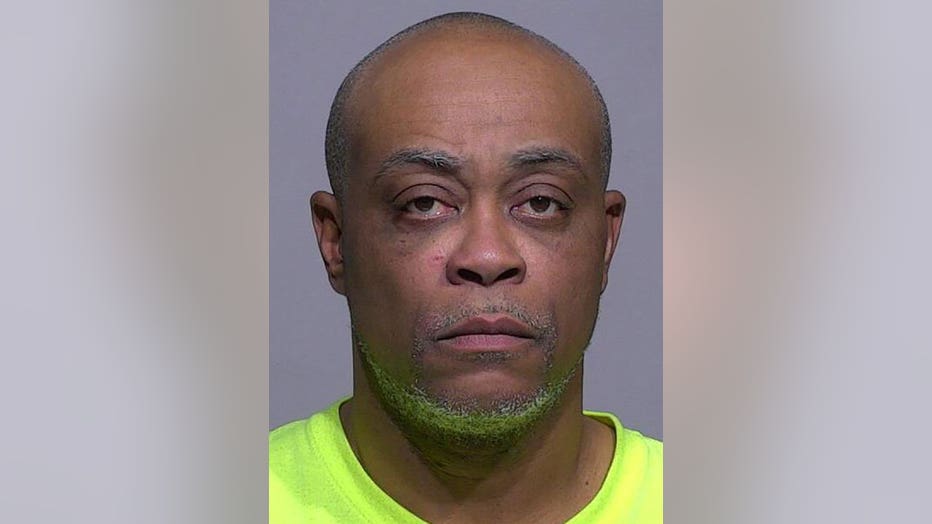 According to the criminal complaint, Brown Deer police officers were dispatched to a report of a shooting near the intersection of W. Brown Deer Road and N. Green Bay Road about midday on Nov. 8, 2022. Once on the scene, officers located a 50-year-old man who had a gunshot wound to his abdomen. He was taken to the hospital for treatment. 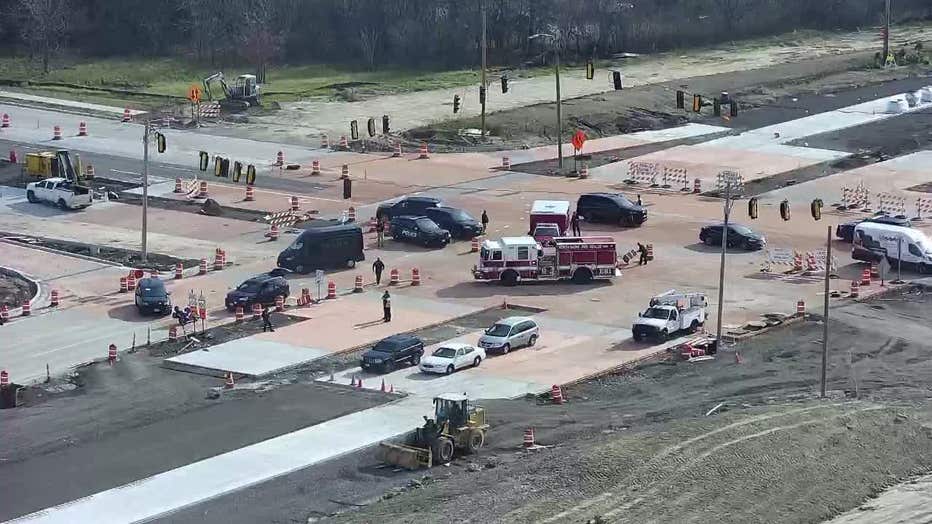 According to the criminal complaint, officers located the tow truck and stopped it in the area of N. 50th Street and W. Wabash Avenue in Brown Deer. Officials noted there were two persons in the truck, "the defendant, who was the driver" and his young son, the complaint says. In the center console of the truck, officers located a "semi-automatic pistol that was loaded with Winchester 9mm cartridges, of the same type as the casing that officers found" at the shooting scene," the complaint says.

The complaint notes that an officer spoke with the defendant's son. The 6-year-old child told the officer "that his dad was driving his tow truck, that a motorcycle would not go at a red light, and that 'Daddy had to take care of it,'" the complaint says.

Davis made his initial appearance in Milwaukee County court on Nov. 30. Cash bond was set at $10,000. On Dec. 13, Davis waived his right to a preliminary hearing -- and he pleaded not guilty to the charges against him. Davis is due back in court on Wednesday Jan. 18.