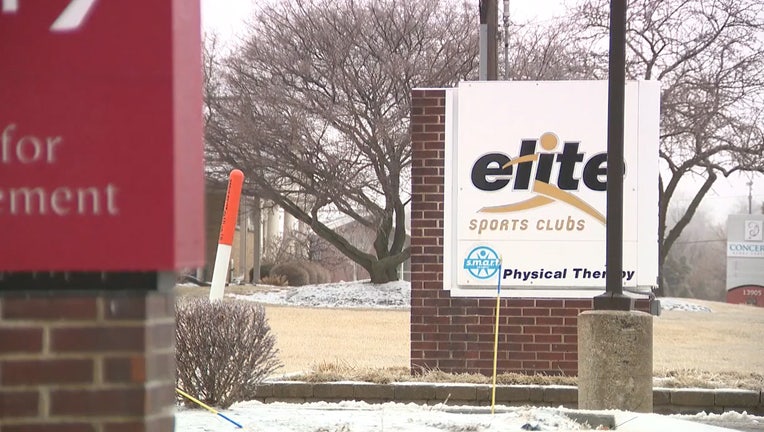 BROOKFIELD, Wis. - The Brookfield Police Department investigated a complaint at the Elite Sports Club on Burleigh Road alleging someone had been recording the inside the women's locker room.

This information was reported to Brookfield police on Friday, Feb. 18. Officers investigated the matter and arrested a suspect.

Criminal charges have been referred to the Waukesha County District Attorney's Office. Those charges include: 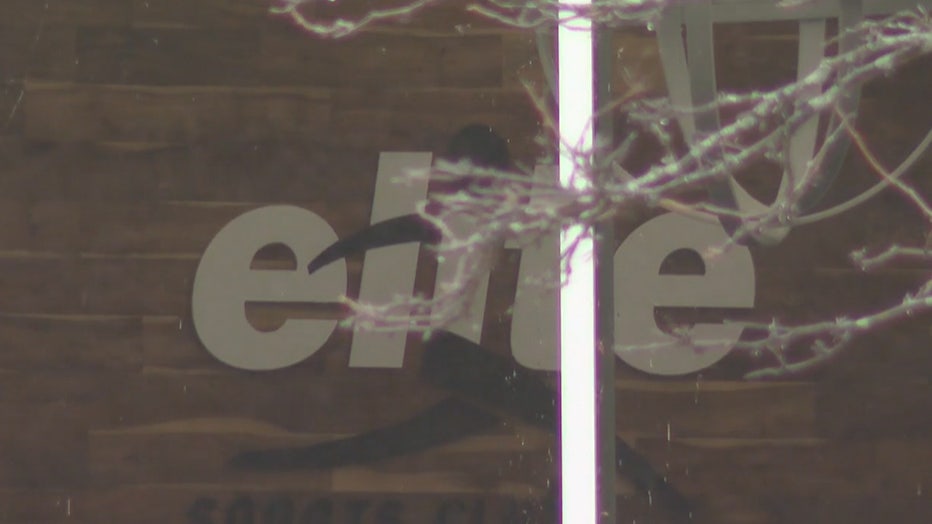 The suspects is not being named. Pending charges are being filed by the district attorney's office.

Officials say two people are unaccounted for after a large fire consumed a Door County bar with rented rooms above it on Tuesday, Feb. 22.