BROOKFIELD, Wis. - Brookfield police are looking for three females who stole from Pick 'n Save on Greenfield Avenue.

The theft happened on Dec. 2.

According to police, the three did not pay for approximately $300 worth of merchandise. 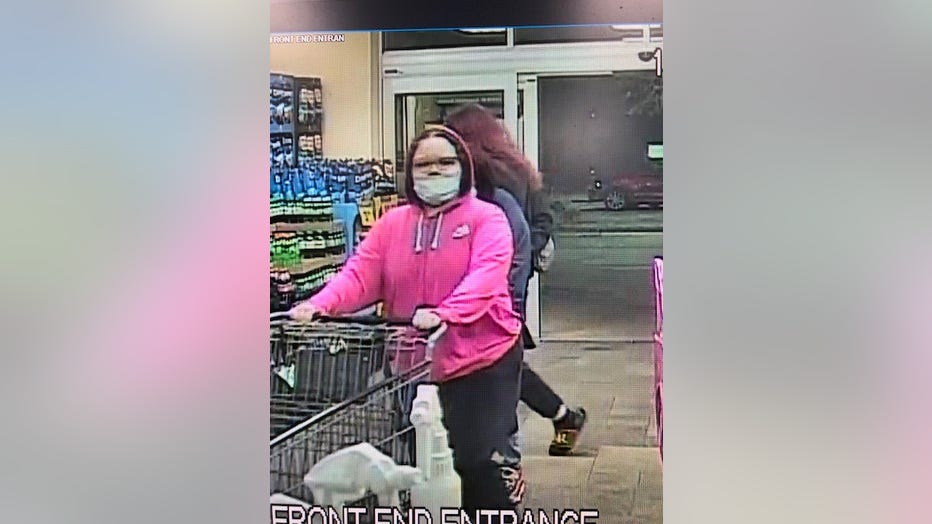 Police described them as Black, ages 50 and 16. The 50-year-old was described as standing 5'4" tall and weighing 175 pounds. The other two were described as 5'8" tall, weighing approximately 200 pounds. 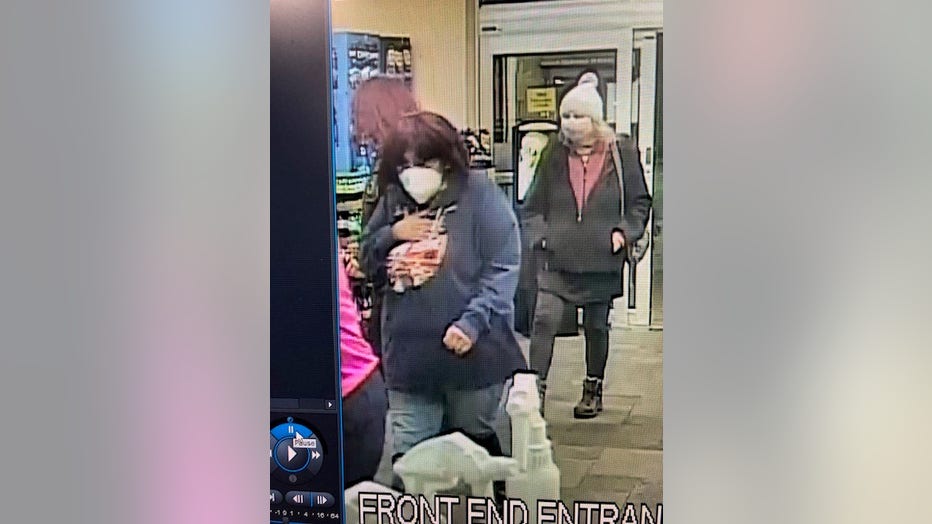 They entered a late 90s Buick Regal, blue, with no plates or hubcaps, according to police. 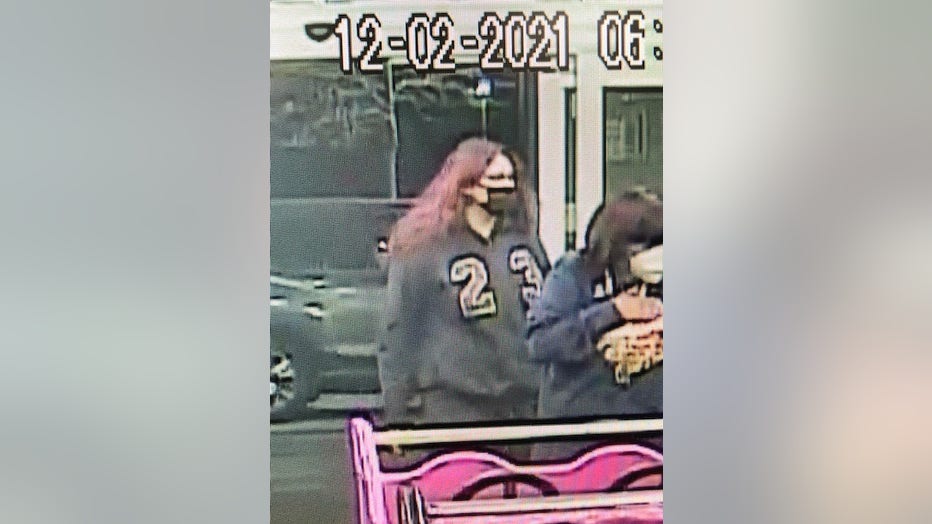 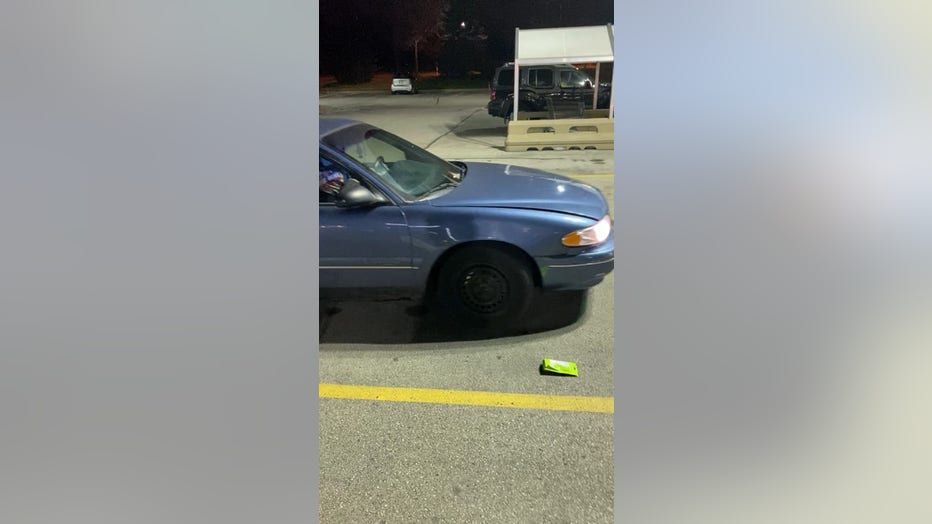 Anyone with information is asked to please contact Brookfield police.

Waukesha County Shop with a Sheriff

The annual Shop with a Sheriff happened early Sunday morning, Dec. 5 at a Walmart in Waukesha, where some lucky kids got the run of the store.

Four people were injured in a two-car crash near Packard Avenue and Wanda Avenue around 8:15 p.m. Saturday