Police are investigating a shooting that happened outside the Movie Tavern theater at Brookfield Square early Saturday morning, July 2.

As a holiday weekend meant for celebration began with violence, one shopper who spoke to FOX6 News said she is worried about safety – and not just in Brookfield.

"You're supposed to be celebrating and being with family and loving on each other and hugging each other," said shopper Tanya Renfro.

One person was shot in the movie theater's parking lot just after 12 a.m. midnight, police said, when "at least two people" – including the person who was shot – were shooting at each other. The person was taken to the hospital and is expected to be OK.

"When will it end? When is enough, enough?" Renfro said, the shooting giving her pause at the usually quiet mall. "It's gotten to the point where you can't go to the movies and watch a movie without being worried about getting shot." 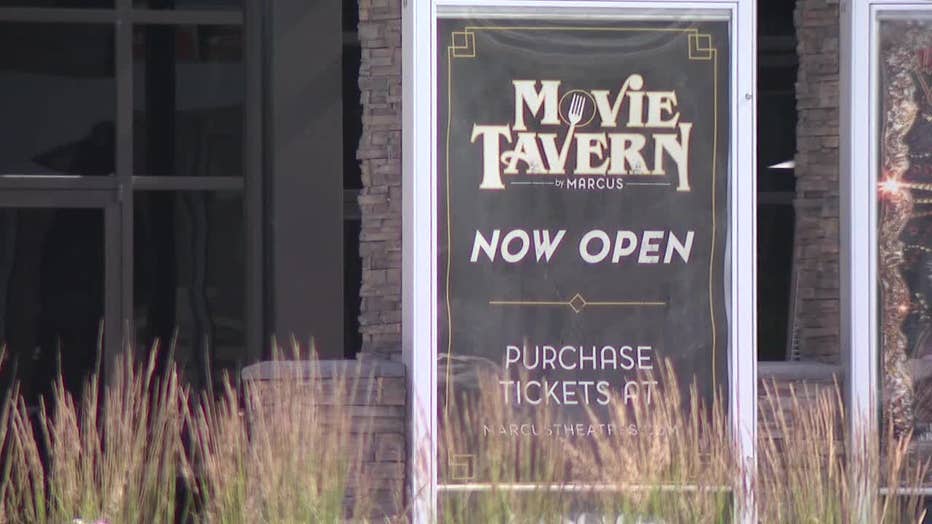 Police said they don't believe there is any further danger to the public, but Renfro is worried about the big picture of gun violence in public spaces.

"I have a 14-year-old son, and I’m scared for him. I’m scared for him to go anywhere because it's rough," said Renfro. "Everybody always wants to pull guns or use your hands when simple communication is all you need."

FOX6 also spoke to businesses surrounding Movie Tavern. One person said they heard gunshots, but nobody wanted to speak on camera.

Police said the person who was shot was taken into custody, and charges will be referred to the district attorney's office. At least one other person allegedly involved in the shooting is sought. Anyone with information is asked to call police at 262-787-3702.

Marcus Theatres owns Movie Tavern. A spokesperson said they are cooperating with the investigation.