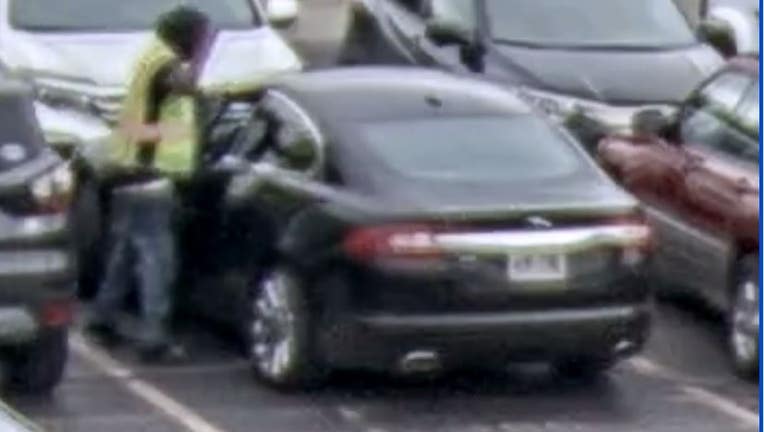 BROOKFIELD, Wis. - Brookfield police are looking for a male who stole items from a vehicle he broke into in the parking lot of Brookfield East High School on Lilly Road on Friday, Sept. 3.

According to police, he took a backpack from the vehicle after smashing the window on the rear driver's side. The backpack contained two laptops, Airpod headphones and a graphic calculator.

Police described the male as Black with a slim build. He was wearing black shoes, blue jeans and a yellow and orange construction vest with a black short sleeve shirt underneath. It appears he was wearing a black hood or hat over his head. 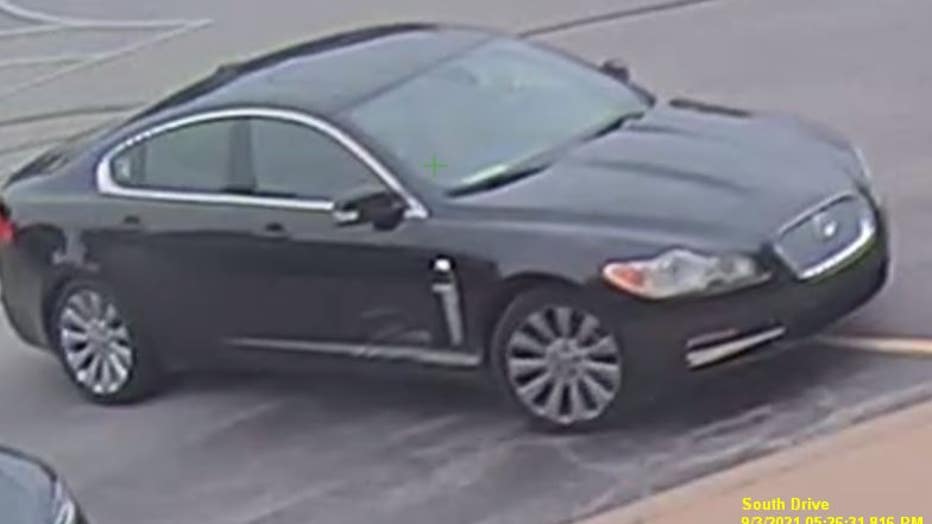 He drove a black Jaguar sedan that appeared to be a 2010 model with damage to the lower right passenger side door. The damage is white marks similar to the damage that would occur from sideswiping another object or vehicle. The plate of the vehicle was unreadable but is a Wisconsin license plate.

Police noted that he "spent a significant amount of time in the school parking lot driving around looking into different cars before forcing entry to the victim's vehicle." 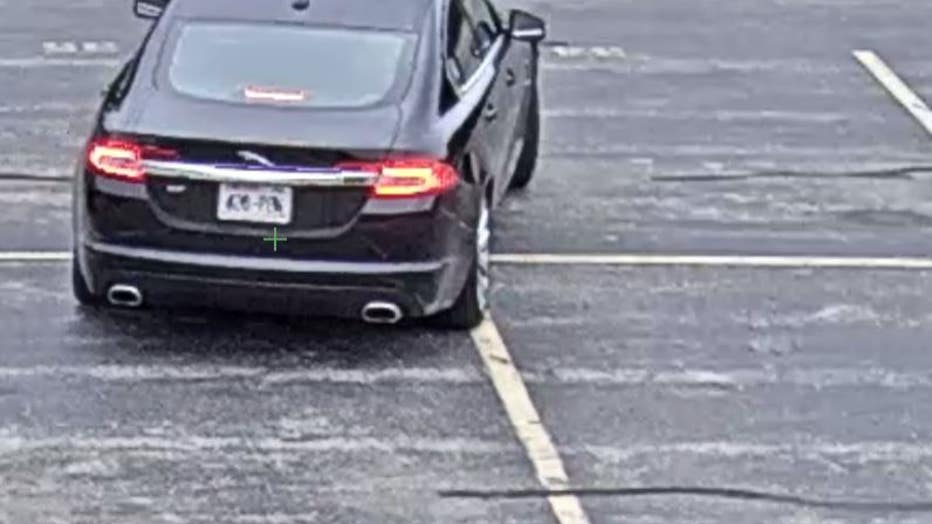 Anyone with information is asked to please contact City of Brookfield police.

A Milwaukee County sheriff's deputy was dragged by a vehicle after a traffic stop on State Highway 175 near Bluemound Road.