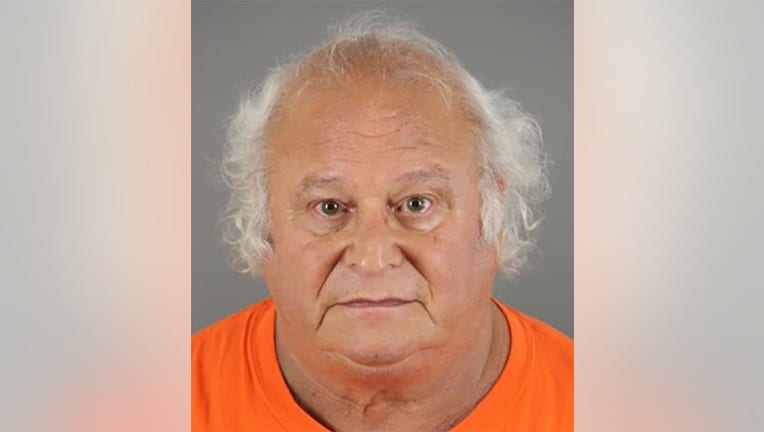 BROOKFIELD, Wis. - A Brookfield man is charged with 13 counts of child pornography possession.

Another cypertip, received in March 2022, pertained to eight different child pornography files. The complaint states the images were associated with a Kik user and an email address – both linked to Sturino.

On June 8, 2022, a search warrant was conducted at Sturino's home. Among the collected evidence, per the complaint, was a tablet with a search history that included "teen nudes." 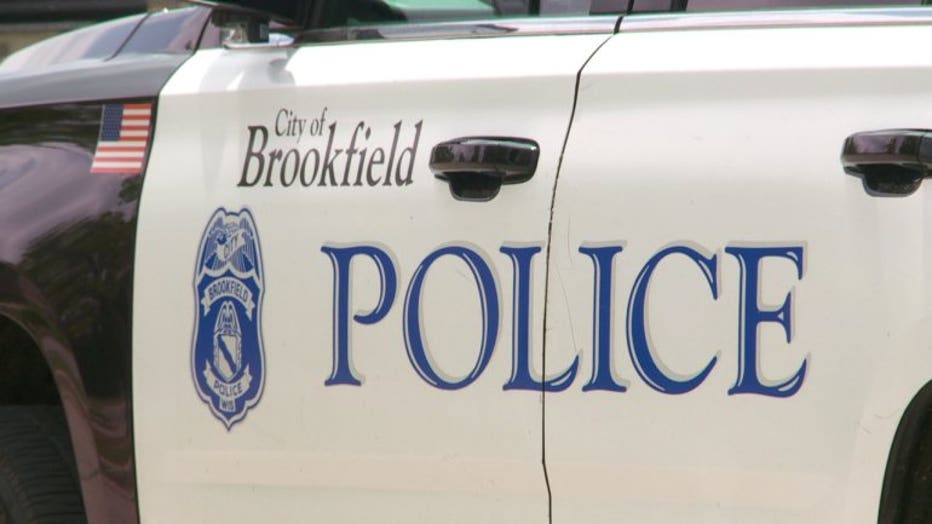 Sturino made an initial court appearance on June 9. A judge set cash bond at $2,000 in addition to a $50,000 signature bond, according to court filings. He is due back in court on June 16.