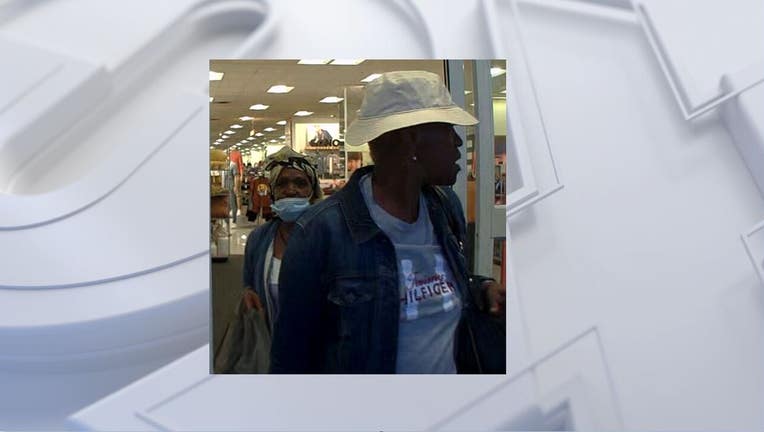 BROOKFIELD, Wis. - Brookfield police are looking for two people who stole a wallet from Bravo Restaurant on Moorland Road on Aug. 25.

They then spent $3,000 at Kohl's and Home Depot. They tried spending money at Target but were unsuccessful.

They got away in a tan mid-size sedan.

Anyone with information is asked to contact Brookfield police. To make an anonymous tip, contact Waukesha County Crime Stoppers by calling 1-888-441-5505, through the website at www.stopcrimewaukesha.com, or through the new P3 phone app that can be downloaded through either the App Store or Google Play.