Bristol casino proposal; village board to vote on agreement

A new casino proposal could be in the cards for Kenosha. Tuesday night, the Bristol Village Board will vote on an agreement, but the community is a long way from cashing in.

BRISTOL, Wis. - The Bristol Village Board will vote Tuesday night on an agreement that could bring a new casino to Kenosha, but the community is a long way from cashing in.

Everyone is keeping their cards close to the vest on the deal. The village president said he does not know if the company involved, Kenosha Landco LLC, even wants to build a casino.

The board will vote on an option to buy, meaning the company would pay the village $50,000 per year solely for the exclusive right to buy the land for $15 million. That long window of time could give the company time to try to get federal and state approval for a casino, which can take years.

In a written proposal, Kenosha Landco LLC said it wants to buy nearly 60 acres. The company has the same Florida address as the Seminole Tribe's Hard Rock casinos.

In 2015, a different proposed Hard Rock hit a hard place. It was an $800 million project that promised 10,000 jobs – a casino, concert hall, restaurants and shops – all on the spot of the closed greyhound racetrack. Then-Gov. Scott Walker rejected it. 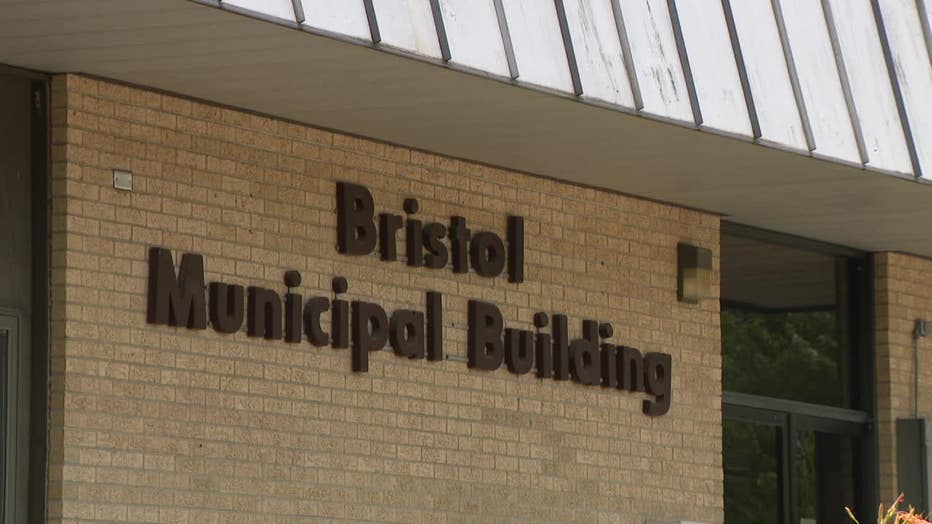 "I cannot put the taxpayers of this state on the hook of losing about $100 million or more now and potentially even more in the future," he said.

"I'd be lying if I said I didn't (cry) for days. I mean, I had to stop reading emails. It kind of felt like someone went in a ripped the heart out. How I would characterize this Everybody lost in this," said former Menominee Tribal Chairwoman Laurie Boivin.

The Potawatomi tribe worried their own casino, just 35 miles north, would lose hundreds of millions of dollars. Their official compact with Wisconsin states taxpayers will reimburse the tribe if a casino is built within 50 miles, but there has been debate over whether that's enforceable.

The 2015 Hard Rock attempt was the third to build a casino in Kenosha. Now, the fourth could be on deck – a different spot in Kenosha that is owned by the village of Bristol. 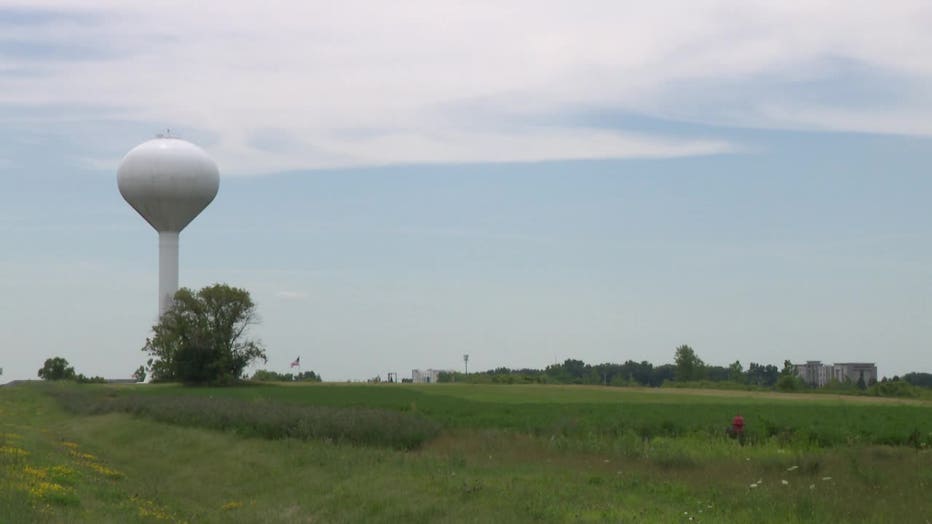 Land owned by village of Bristol

The federal government could take years to decide and conduct environmental impact studies, which would show how the casino would impact the community. If they approve, it would then go to Wisconsin's governor.

FOX6 News asked the leading gubernatorial candidates' campaigns if they would support or oppose a casino in the area. None of them would say.