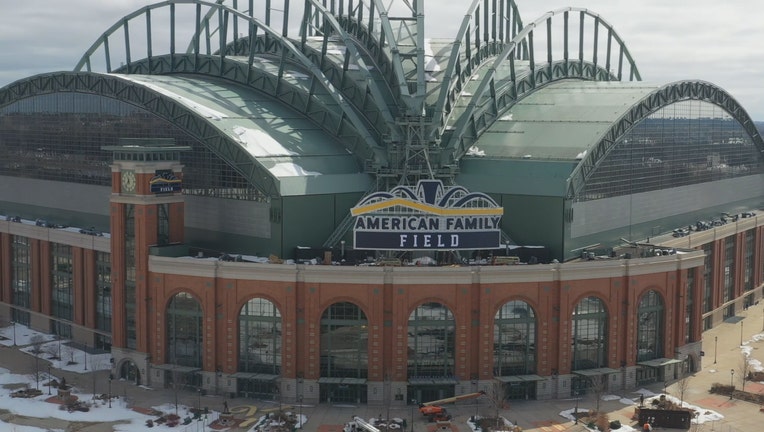 A news release says baseball fans will experience a new Potawatomi branded entrance on the right-field side of American Family Field, with additional elements of the partnership to be announced later this season.

Potawatomi has also joined the 2022 Brewers Community Foundation Leadership Council, a group that supports several of the Foundation’s largest initiatives, including the popular Drive for Charity which provides four donation opportunities throughout the season to support various non-profits in Greater Milwaukee and Wisconsin.

"We greatly appreciate the partnership with Potawatomi Hotel & Casino and their dedication to helping provide the best fan experience at American Family Field. Being both neighbors in the Menomonee River Valley and partners for over the past two decades, our mutual commitment has been a win-win. We look forward to the increased dedication and collaboration."

"Renewing our partnership with a championship-caliber team like the Milwaukee Brewers has been a top priority and will once again serve as a key component in our brand identity. Our respective organizations have been part of Milwaukee’s fabric for many years and poised to remain key drivers in our city’s entertainment and tourism landscape for decades to come."

The Milwaukee Brewers have reportedly agreed to a deal with outfielder Andrew McCutchen, according to the MLB Network.

Presale signups have begun for Beyond Monet: The Immersive Experience, which will open at the Wisconsin Center in downtown Milwaukee this fall.