MILWAUKEE - A Milwaukee County judge sentenced Joseph Sharp of Greenfield on Thursday, July 15 to ten years in prison and another three years of extended supervision following his conviction tied to a 2020 deadly Bradford Beach assault. A jury found Sharp guilty of felony murder-battery on May 11, 2021.

According to the criminal complaint, Milwaukee County sheriff's deputies were dispatched to Bradford Beach the night of July 12, 2020 for reports of a battery. 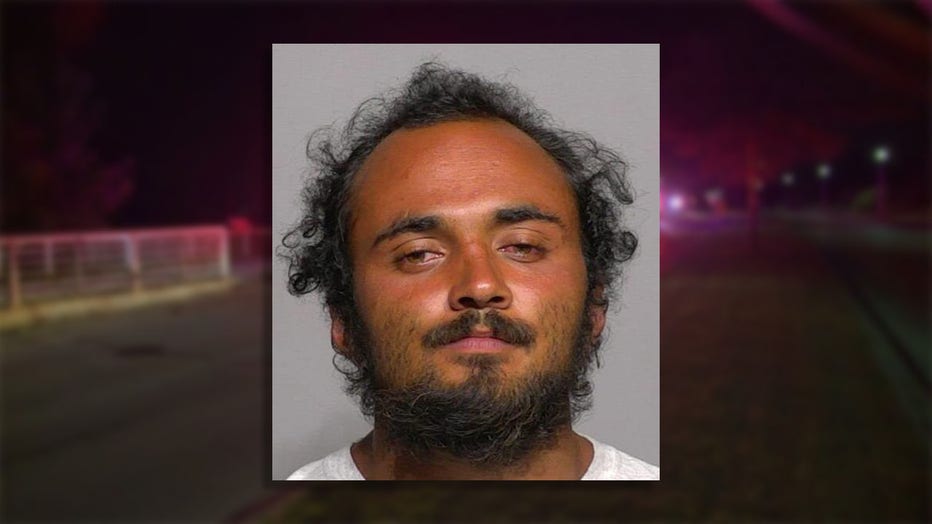 Upon arrival, they located the victim being held up in a seated position by a woman and a man.

The complaint said the victim was unresponsive – not breathing with no pulse – and had visible signs of trauma to his head and face.  Life-saving measures were unsuccessful, and the victim was later pronounced dead.

The witness claimed she saw Sharp punch the victim seven-plus times, according to the complaint. Afterward, she said he told her, "(Expletive) you, (expletive. I should have done this a long time ago to you."

Sharp was given 369 days of credit for time already served.

West Allis police responded to a call for a disturbance Thursday morning at a home near 76th and Greenfield. It happened around 8:45 a.m.

Working to combat a rise in targeted thefts of Hyundai and Kia vehicles, the manufacturers have partnered with Milwaukee police.