Man accused of embezzling over $150K from Boys & Girls Club

A former employee of the nonprofit is accused of embezzling from 2012 to 2018, according to a complaint.

MILWAUKEE - A former Boys & Girls Clubs of Greater Milwaukee (BGCGM) employee embezzled hundreds of thousands of dollars from the organization from 2012 to 2018, a criminal complaint states.

The complaint states investigators uncovered multiple schemes and alleges Green abused his position of trust. It states he spent money to benefit himself, his girlfriends and others affiliated with the organization's Reviving Baseball in Inner Cities (RBI) program.

Green's schemes and crimes directly cost the organization more than $100,000 and indirectly cost the BGCGM tens of thousands more in unpaid invoices, program waste and revenue loss, according to the complaint.

In one instance, the complaint states Green stole RBI player fees and deposited more than $20,000 from those fees into his personal account instead of turning them over to the organization.

In another instance, the complaint says: "As R.B.I. program coordinator, Green submitted fraudulent paperwork and thereby requested that BGCGM issue checks payable to Green’s acquaintances and relatives. For example, Green requested that BGCGM issue checks to ‘umpires’ who never worked baseball games, to concession ‘volunteers’ who never volunteered, and to baseball instructors who never actually instructed."

Green’s requests were "supported" by paperwork with forged signatures and fabricated social security numbers, according to the complaint.

A charge of theft-false representation has been filed against Green’s sister, 36-year-old Yezlin Wade.

The complaint states between approximately December of 2017 and May of 2018, Green and Wade conspired to defraud the BGCGM. The object of the conspiracy was to obtain money from BGCGM. The manner and means of the conspiracy involved creating a company – Excelling Sports USA, LLC -- which was then used as a front to invoice BGCGM and receive checks for services never provided by Excelling Sports. 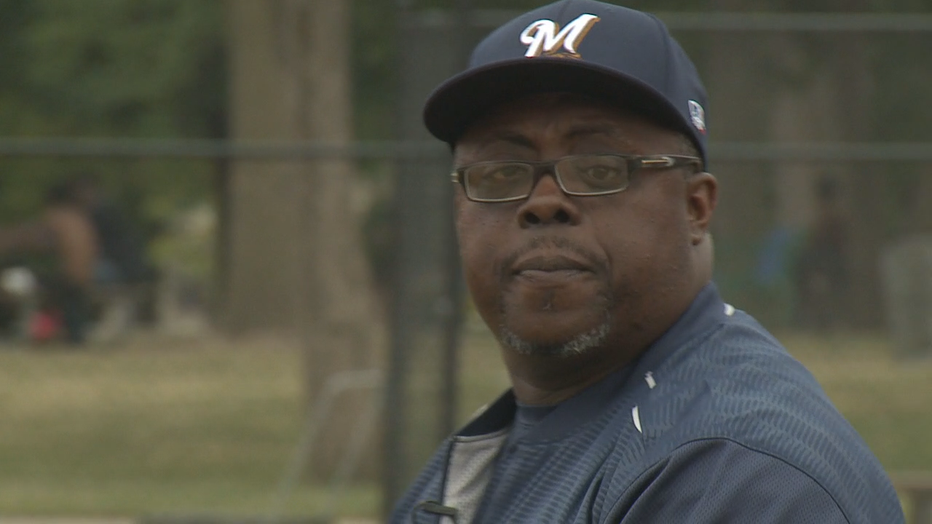 Green's crimes cost the organization more than $166,000, according to the complaint.

For more than 130 years, the priorities of Boys & Girls Clubs of Greater Milwaukee (BGCGM) have been the safety and protection of the young people we serve, and the responsible stewardship of resources entrusted to us by our donors. Miguel Green, a former BGCGM employee, was recently charged with five counts of theft and conspiracy to commit theft involving multiple organizations, including BGCGM. In 2018 BGCGM discovered Green had committed several policy violations. Green was immediately banned from all Club programs and facilities and his employment was terminated. BGCGM also reported Green’s actions to the police. BGCGM has instituted stricter policies and internal controls to further safeguard and strengthen the organization’s finances and operations. Fortunately, the actions of this individual did not impact the organization’s programming nor any of the children we serve.

Boys & Girls Clubs of Greater Milwaukee is committed to the highest level of ethical standards and integrity and does not tolerate inappropriate or illegal activity on the part of any staff member, volunteer or youth member. Prior to being hired, all employees undergo a thorough criminal background check.

Our organization remains optimistic the misappropriated funds will be returned. We are grateful to the Milwaukee Police Department for their thorough investigation of this matter.

COVID vaccine at Regency Mall; students urged to get vaccinated

A community-based vaccine clinic at Regency Mall has the Pfizer vaccine available, which is the only vaccine approved for those under 18 years old.